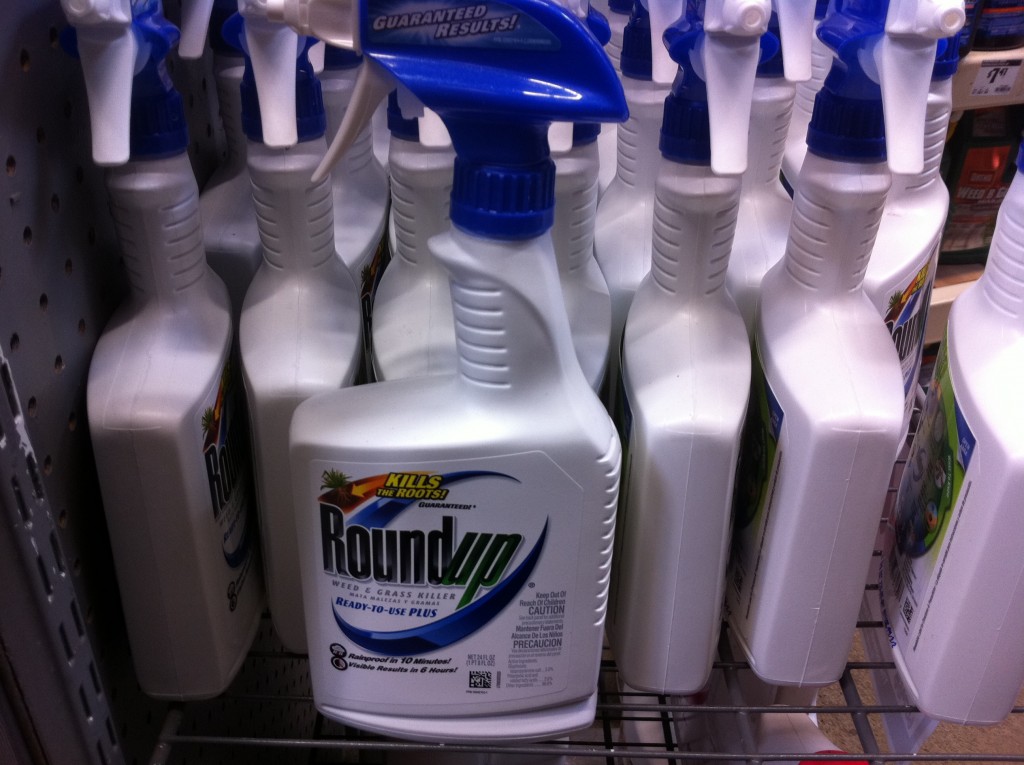 Discovered by Monsanto chemist John E. Franz in 1970, glyphosate is a broad-spectrum herbicide that has been used in products around the world for decades, but apparently, Sri Lanka has had its fill of the chemical — a substance the World Health Organization (WHO) has now stated is “probably carcinogenic.”

President Maithripala is a former health minister and farmer and pointed to a massive rise in Chronic Kidney Disease (CKD) as the motivating factor behind his decision.

Centre for Research on Globalization (CGR) reported there has been 400,000 reported cases of CKD in the northern Sri Lanka, and thousands of deaths in the region have been blamed on Monsanto’s Roundup — the poster-child of glyphosate products.

Maithripala’s decision came on May 22, at the International Day for Biological Diversity at the Ministry of Mahaweli Development and Environment in Battaramulla reports ColumboPage — an online Sri Lankan publication.

Numerous businesses asked for permission to sell their existing stocks of glyphosate products, but those requests were flatly denied by the President ColumboPage reported.

Sri Lanka had attempted to ban the product in 2014 following a damning report from the WHO, and after reviewing the work of Dr. Channa Jayasumana that demonstrated a link between glyphosate and the skyrocketing rates of CKD in the country, but in the end, the country caved to pressures from Monsanto and others and abandoned the ban.

Considering President Maithripala’s strong roots in the agricultural sector, and his first hand experience with health impacts visited upon the workforce, the ban is expected to stick this time around.

The use of glyphosate products exploded in application after Monsanto created their “Roundup Ready” genetically modified (GMO) crops which could resist the enzyme inhibiting effects of the product, enabling farmers to kill weeds without killing their crops. In 2007 alone, it is estimated over 200,000,000 pounds of the product were deployed into the open environment in the United States alone, with oceans more of the chemical released abroad. Recent moves have also been made to ban Roundup and other glyphosate products in Europe, although activists and environmental groups are sounding the alarm that ploys have been included in the secretive Transatlantic Trade & Investment Partnership (TTIP) that seek to undermine the European efforts.

All things considered, it would seem that governments around the world are becoming more and more skeptical of the noxious week-killing chemical. Now, time will tell if more follow Sri Lanka’s lead in axing the product from their borders altogether.