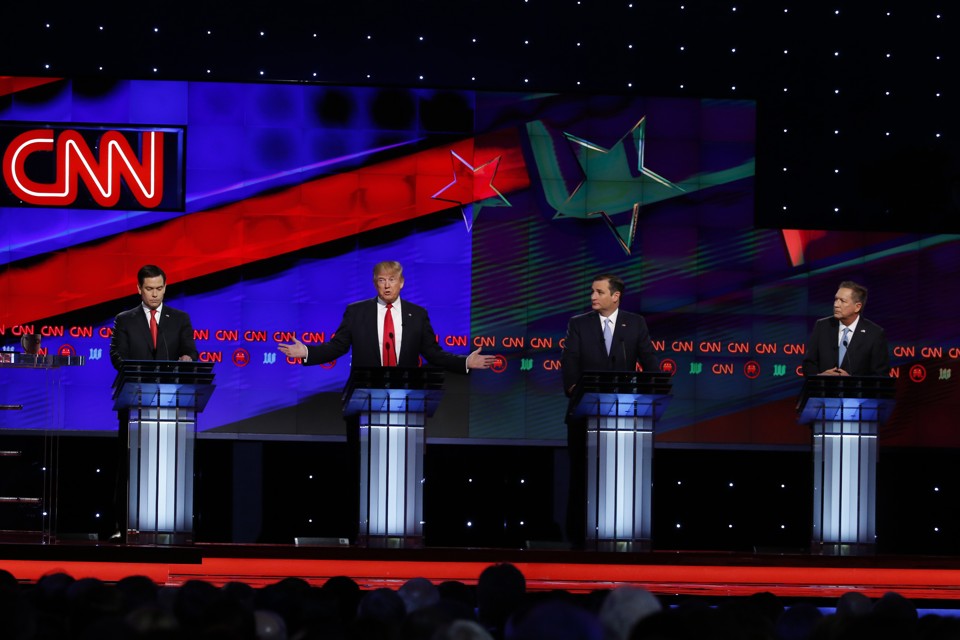 As a matter of policy, the EnviroNews Editorial Board never endorses political candidates. Therefore, we put it to you to decide. Who won tonight’s CNN Republican debate? Please cast your official vote via Twitter or Facebook in the poll below.