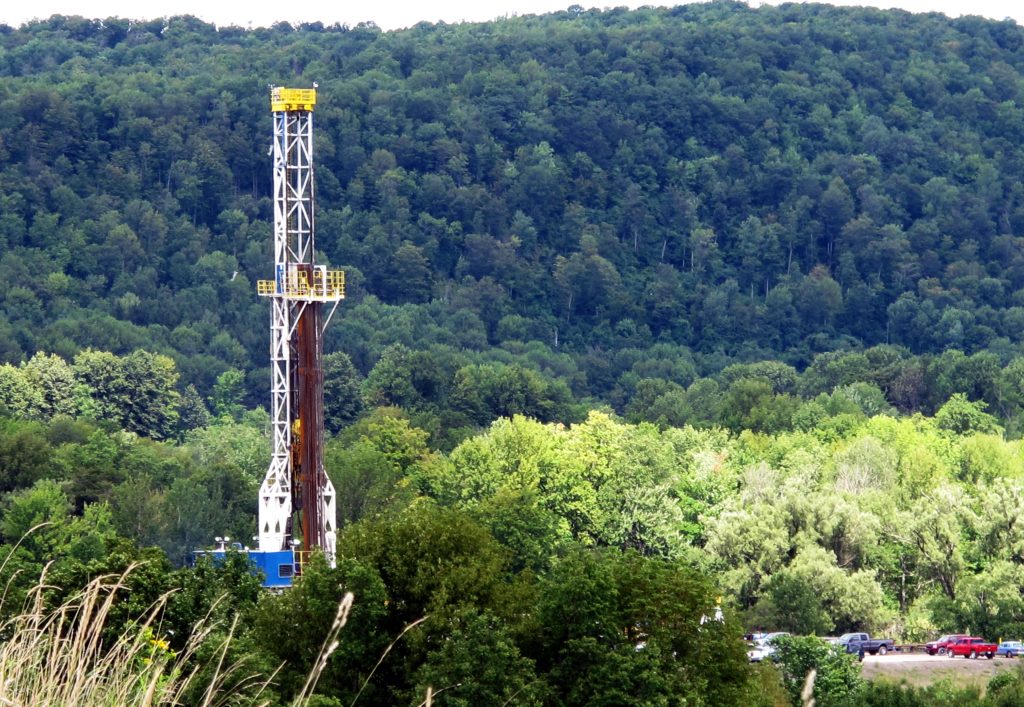 (EnviroNews USA Headline News Desk) — Washington D.C. — Environmental groups have reached a settlement with the Bureau of Land Management (BLM) to stop plans for new oil leases on more than one million acres of public land in the state of California.

The agreement, announced May 4, 2017, resolves a lawsuit filed June 10, 2015, by the Center for Biological Diversity (the Center) and Los Padres ForestWatch, represented by Earthjustice. The suit came in response to a resource-management plan approved by BLM that would have allowed oil and gas drilling, as well as fracking, in Santa Barbara and San Luis Obispo and along California’s Central Coast. Also included in the proposed plan were vast stretches of the agricultural Central and San Joaquin Valleys, as well as the southern Sierra Nevadas.

“This is a big victory for California and a major blow to Trump’s plan to turn our public lands over to oil companies,” said Brendan Cummings, the Center’s Conservation Director. “Despite the petroleum industry’s stranglehold on the White House, these beautiful wild places are still off limits to drilling and fracking.”

The BLM has not opened any oil leases in California since 2013, when a federal judge ruled that the agency had violated the National Environmental Policy Act (NEPA) by issuing oil leases in Monterey County without considering the environmental dangers of fracking. About half of all new wells drilled in California employ hydraulic fracturing, a.k.a. “fracking,” according to a 2015 report from the California Council on Science and Technology.

The report also points out that fracking in California, due to its unique geology, is done in shallower wells using more concentrated chemicals than in other states. Volume 2 of the report warns that these chemicals can infiltrate groundwater aquifers, which farmers rely on for irrigation of crops and that communities use for drinking water.

“This agreement ensures that public lands along California’s Central Coast — and the communities that depend on them — are protected from the harmful effects of oil drilling and fracking,” said Los Padres ForestWatch Executive Director Jeff Kuyper.

The Center said the settlement continues the de facto leasing moratorium on BLM lands, in place since 2013.