(EnviroNews DC News Bureau) — Park City, Utah — When Robert “Bobby” Kennedy, Jr. was eight years old, he had already banked many memories of outdoor family outings, including kayaking and fishing with his father Bobby Kennedy, in turn developing a love for nature in a vigorous and very physical way. Tragically, only a few years later in his young life, opportunities for similar outings with his dad would be stripped away forever. Still, it’s not difficult to understand why the planet’s natural resources, and especially water, “the essence of life,” have become so important to him.

After studying at Harvard as an undergrad, and completing law studies at the University of Virginia and Pace University in the late seventies, Robert Kennedy, Jr. connected with centuries of history in the Hudson River Valley, when at just thirty years old, and as a new attorney in the state of New York, he joined forces with a conservative group of citizens in the town of Crotonville.

The centuries-old fishing grounds near Crotonville predate Dutch colonial times. Those waters were being regularly and indiscriminately poisoned by industry and the locals were tired of it. To them, this was their livelihood and their playground and it was being trashed by industry. They were ready to defy the polluters by any means necessary. “These people were very patriotic and conservative types, not radicals or militants,” Kennedy recalled to EnviroNews. “They were tired of having their backyard ruined.” 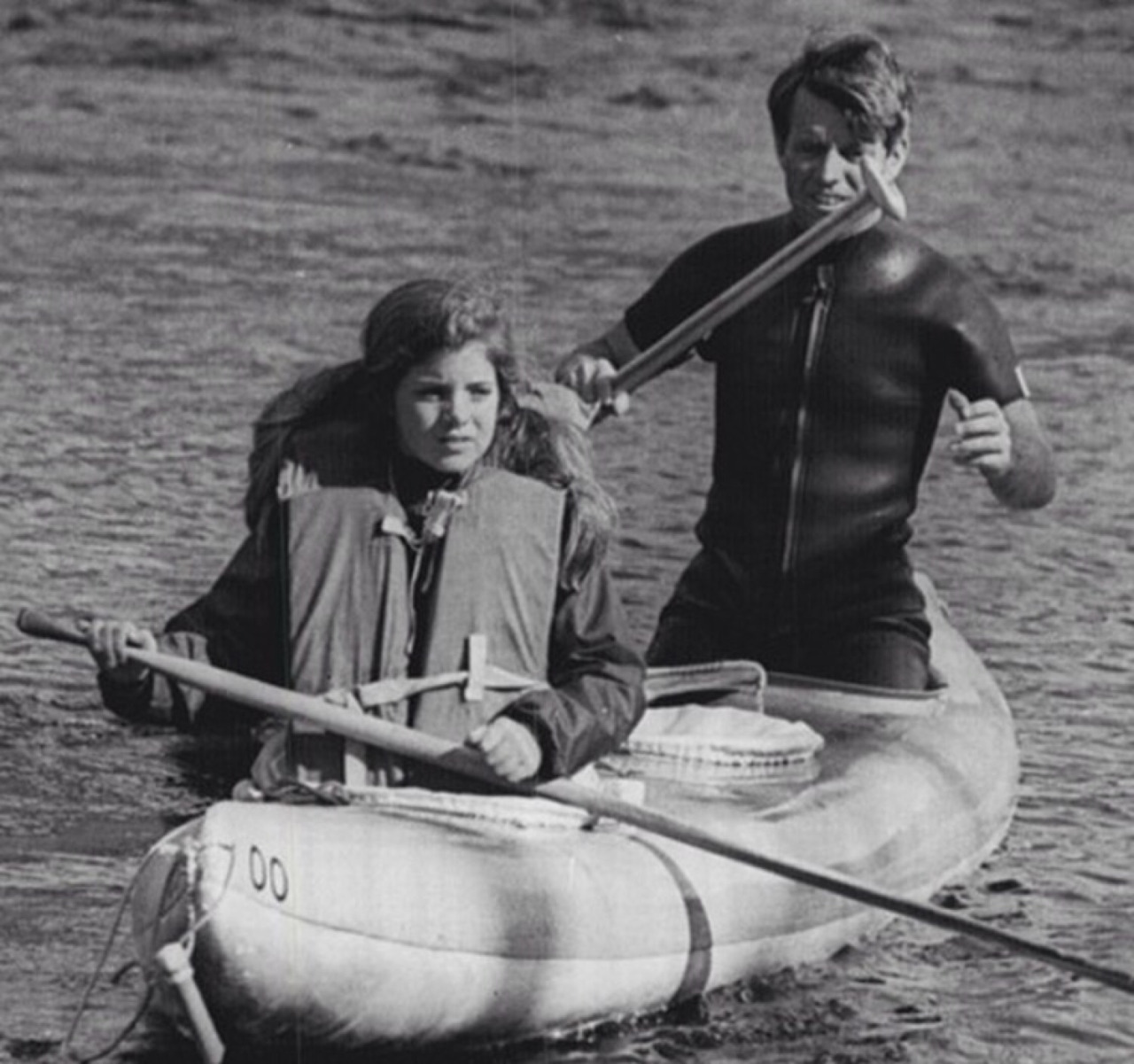 Riverkeeper: The Birth of a Movement

In the early days, a Sports Illustrated writer named Robert H. Boyle became aware of the local opposition to the polluters. After some research, Boyle urged the locals to organize. “We shouldn’t be talking about breaking the law,” Boyle told them, “We should be talking about enforcing the law.” That was because Boyle had uncovered a statute dating back to 1888 that was still on the books. In the case of Crotonville, the law would allow those reporting violations to collect a bounty and force polluters to halt their poisonous discharges into the Hudson.

In 1973, a judgment of $200,000 against Anaconda Wire and Cable allowed the first Riverkeepers to purchase their own boat called the “Riverkeeper” to patrol the Hudson in search of polluters using the river as a dumping ground. In time, the effect of using the law to make corporate polluters stop their ways would give Kennedy a strengthened identity as an environmentalist and conservationist – and a movement was born. 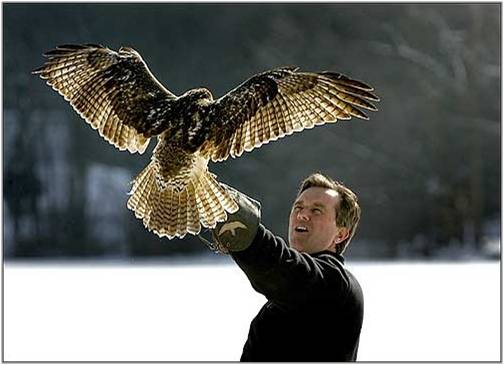 Since joining Riverkeeper in the mid eighties, Kennedy says he has been involved in over 500 legal actions resulting in $5.5 billion in payouts and penalties on his multidimensional mission of ecosystem protection. “There was once a time when the Hudson kept changing color depending on what truck color was most popular at the GM plant in Terrytown,” Kennedy recalled on EnviroNews. These days, the fish breeding stocks are rebounding there.

The Waterkeeper Alliance, with Kennedy at the helm, has over 320 chapters in 30 countries and patrols millions of miles of waterways. Their annual conference was held during the weekend of June 8, 2017, at Deer Valley in Park City, Utah.
More segments from this exclusive with Robert Kennedy Jr. and Emerson Urry, Editor-in-Chief of EnviroNews USA, can be viewed in the video players below: