(EnviroNews California) — Bon Tempe Dam, Marin County, California — What do snail darters, whooping cranes, and the iconic northern spotted owl have in common? They all had close calls with the so-called “God Squad.”

“They can literally decide to just allow extinction to happen. It is the most extreme nuclear action,” Huffman said.

A few years after the Endangered Species Act (ESA/the Act) was signed into law in 1973, the tiny, endangered snail darter (Percina tanasi) fish became the subject of a history-making legal case that put the ESA’s power to the test.

Conservationists took on the Tennessee Valley Authority (TVA) in court, arguing that the completion of the Tellico Dam project could lead to the extinction of the snail darter because the fishes’ critical habitat was the Little Tennessee River. The case went all the way to the U.S. Supreme Court.

In June of 1978, the court ruled in favor of the snail darter, issued an injunction on the dam project and said the ESA was supposed to protect endangered species and their habitats “whatever the cost.”

The snail darter case and another legal feud over whooping cranes (Grus Americana) that were getting in the way of a construction project in Wyoming, upset some lawmakers, big business and industry groups. They pushed Congress to pass the Endangered Species Act Amendments of 1978, and in November of that year, former President Jimmy Carter signed it into law.

Those amendments altered the ESA “to establish an Endangered Species Interagency Committee (ESC) to review certain actions to determine whether exemptions from certain requirements of that Act should be granted for such actions.” That committee became known as the “God Squad” (the Squad), and it was endowed with the power to make life and death decisions for entire animal species.

WHO IS THE GOD SQUAD?

The ESC is comprised of seven high-level presidential Cabinet appointees. To exempt a species from its protections under the ESA, potentially resulting in the animals’ extinction, five out of seven members, that’s 71% of the committee, even more than a Senate supermajority, must vote in favor.

The committee must make sure that before an exemption is approved, the following conditions are met:

The Congressional Research Service explained the system by stating, “The Endangered Species Act (ESA) is designed to protect species from extinction, but it includes an exemption process for those unusual cases where the public benefit from an action is determined to outweigh the harm to the species.”

In December of 1978, the God Squad convened for the first time to discuss the fate of the snail darter and the whooping crane during the same meeting. A month later, in early 1979, the ESC announced it granted the snail darter a pardon and refused to exempt the fish from ESA protection. But the critically endangered whooping crane received the committee’s first exemption.

According to the Congressional Research Service, a fight over the birds’ environment had been brewing in Wheatland, Wyoming, where another dam proposal was creating controversy. The U.S. Fish and Wildlife Service (USFWS) concluded that the project would jeopardize whooping cranes’ survival.

But days before the God Squad met to discuss the birds’ fate; a settlement had been reached with the utility companies that were pushing to build the dam. They created a permanent $7.5 million trust fund to maintain the habitat for the cranes. USFWS approved of the agreement, and the Squad essentially rubber-stamped the exemption.

The only other threatened species the God Squad exempted from the ESA was the northern spotted owl (Strix occidentalis caurina) — an animal EnviroNews has reported on in the past. In 1991, a federal judge blocked logging on stretches of federal lands over concerns it would harm the owl’s habit: old-growth forests in the Pacific Northwest. 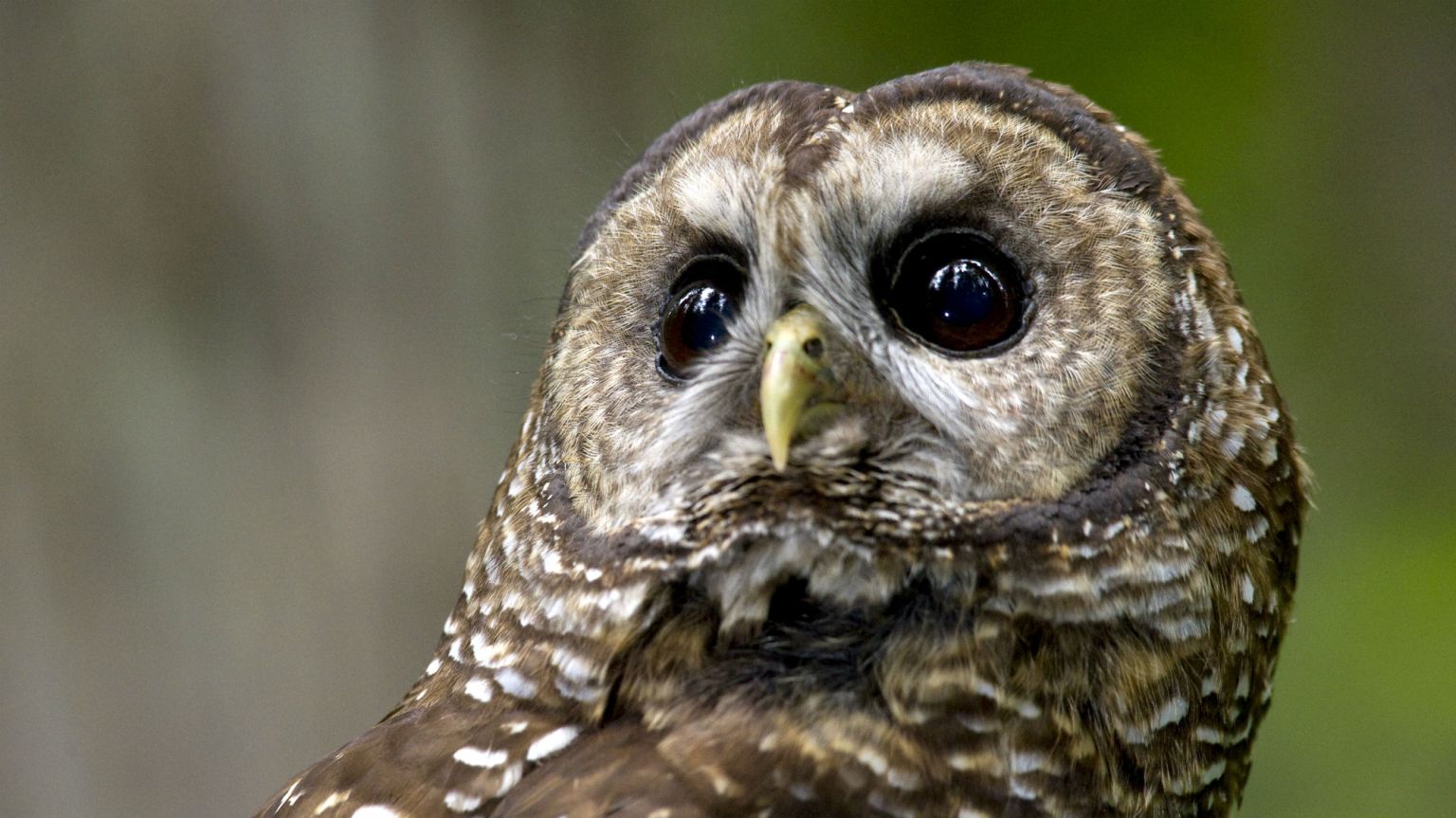 The Bureau of Land Management (BLM) devised a proposal to allow logging to continue by selling 44 timber tracks to the logging industry in western Oregon. The agency requested the secretary of the Interior to convene the ESC to request approval. According to Public Land and Resources Law Review, the plan was contentious, reporting, “USFWS had determined these sales would likely jeopardize the continued survival of the northern spotted owl.”

Then, an unprecedented series of events occurred: the ESC granted an exemption for the owl and allowed the sale of only thirteen logging tracts. But outraged environmental groups challenged the God Squad’s decision in court, accusing the Bush Administration of pressuring Squad members to approve the logging deal — which BLM then withdrew.

Future of the God Squad:

The Congressional Research Service states God Squad exemption requests are rare because of the system’s complexity and the time involved (it can take nearly a year). The last time someone discussed bringing a case before ESC was in 2009. “Because the resulting decision risks causing the extinction of a species, some would argue a rigorous process is appropriate; others still may find it onerous.”

But even though the process is complicated, the mere fact the Squad still exists is troublesome for some conservationists and lawmakers. Depending on who is in the White House and their political views, their appointees can vote an animal out of existence while the environment is in crisis and entire wildlife species are disappearing on their own.

The one-minute and eight-second on-camera segment can be seen in the video player atop this story. The transcript reads as follows:

Representative Jared Huffman: There’s a mechanism in the ESA to sort of envision situations where some overriding national and economic interest may require us to choose economics over… to allow and species to go extinct; it convenes this group called the God Squad, and they can literally decide to just allow extinction to happen. It is the most extreme nuclear action.

Urry: I need to know more about this.

Huffman: It’s part of the Endangered Species Act. It has almost never been invoked. But every now and then, you’ll hear, mostly Republicans, talk about invoking it to allow this fish or that bird or whatever to just go extinct because it’s too darn inconvenient or costly in their view to continue to protect it.

Urry: And I’m only imagining the goalposts moving further and further when it comes to talks of the God Squad.

Huffman: Yeah, but if you’re going to put economic factors into the front end of listing decisions, you’ll never get to the God Squad because you’ll never have any more listings.

(EnviroNews California) – Bon Tempe Dam, Marin County, California – At the end of former President Trump’s only term in office, his administration worked to dismantle the Endangered Species Act (ESA/the Act) on several fronts. One of those rollbacks changed the rules and allowed the U.S. Fish and Wildlife…