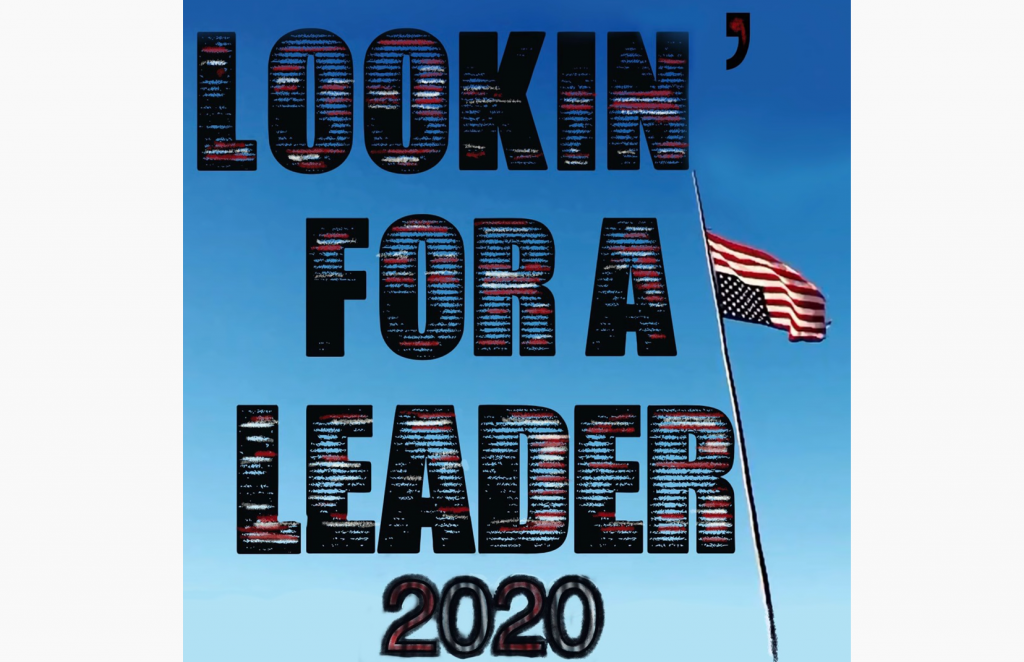 (EnviroNews USA Headline News Desk) — “Just like his big new fence, this president’s goin’ down.” Legendary Hall-of-Fame rocker and activist Neil Young is at it again, and this time, he’s pointing his musical message directly at the man residing at 1600 Pennsylvania Avenue.

In a reprise of his 2006 condemnation of George W. Bush, “Lookin’ for a Leader,” Young goes after Donald Trump. The song has been released as a stand-alone single on streaming services. A section of the lyrics reads:

Scared of his own shadow

Building walls around our house

He’s hiding in his bunker

Something else to lie about.

Young takes aim directly at Trump’s headspace by giving a shout-out to Barack Obama, who Trump blames often for myriad problems, even three and a half years after Obama left the White House. Young’s new lyrics assert:

Yeah, we had Barack Obama, and we really need him now

America has a leader building walls around our house

He don’t know black lives matter and we got to vote him out.

This isn’t Young’s first clash with Trump though. In spite of Young’s opposition, the President has been using another one of his tunes, “Rockin’ in the Free World,” as a campaign anthem. Oddly, that song focuses on “Reaganomics,” and highlights the inequities of Republican economic policies from the 1980s. During the past four years, the singer has acknowledged that as long as Trump pays the correct licensing fees, there’s little he can do to change the situation. Recently, however, Young has reconsidered filing a lawsuit against Trump and his campaign.

“Imagine what it feels like to hear ‘Rockin’ in the Free World’ after this President speaks, like it is his theme song. I did not write it for that,” wrote Young in a blog post, while criticizing Trump’s use of the military to combat protesters in Portland.

In 2015, Young’s manager, the late Elliot Roberts, spoke about Trump’s use of the song to announce his candidacy. He told Mother Jones that Young did not authorize the use of the song and was a Bernie Sanders supporter. Trump’s campaign replied they had paid for the rights to the song. “Nevertheless, we won’t be using it again — there are plenty of songs to choose from,” a campaign spokesperson told the New York Post.

While the Trump campaign may have acquired the rights to use the song then and now, they could still be in violation of laws regarding the “Right of Publicity,” “dilution of a trademark,” and “False Endorsement,” according to the American Society of Composers, Authors and Publishers (ASCAP).

On Jan. 23, 2020, at the age of 74, Young announced on Instagram that he became a U.S. citizen. After living in the United States for 54 years, paying taxes and having a family, Young is now able to rock the vote as well. As he said in a Nov. 2018 post criticizing Trump’s response to the California fires and climate change, “It really is time for a reckoning with this unfit leader.”

And if one can judge from Young’s reprise in “Lookin’ for a Leader 2020,” it sounds like the only way to move forward is to make sure Trump gets voted out of office. Young’s choice: Joe Biden. His message:

We got our election, but corruption has a chance

We’ve got to have a big win to regain confidence

America is Beautiful, but she has an ugly side

We’re looking for a leader in this country far and wide.

Young hasn’t been slowing down at all. He finally released Homegrown in June — the album he shelved in 1975 because it was too close to his heart and too painful to listen to since it consists of songs related to his relationship with the late Carrie Snodgress.

“I just couldn’t listen to it. I wanted to move on. So, I kept it to myself, hidden away in the vault, on the shelf, in the back of my mind… but I should have shared it. It’s actually beautiful,” Young wrote on his blog. “Sometimes, life hurts. You know what I mean.”

Young has been involved in activism and politics through his music. His 1970 song “Ohio” is about the National Guard’s killing of four students protesting the Vietnam War at Kent State University in 1970. The shooting occurred on May 4 and the song was released in June.

More recently, he has been seen at protests against the fossil-fuel industry and for Native American rights. EnviroNews caught up with Young at the 2014 Cowboy and Indian Alliance in Washington, D.C.

In 2015, Young released the documentary Seeding Fear alongside the album The Monsanto Years with Lukas Nelson, son of Willie Nelson. Both focus on Monsanto’s controversial practice of patenting seeds, its litigation against farmers for violating intellectual property rights, and the other problems the publicly loathed company has created in communities – accusations Monsanto denies.

In 2016, Young supported the Native American “Protectors” against the Dakota Access Pipeline (DAPL) with his song, “Indian Giver.”

OTHER NEWS ABOUT NEIL YOUNG ON ENVIRONEWS

(EnviroNews World News) – It’s no secret, legendary rocker Neil Young is all about phasing out fossil fuels as quickly as possible, but his new music video titled, “Indian Givers,” is sure to reinforce Young’s eco-friendly legacy even further. The song is in response to the recent upheaval…

(EnviroNews DC News Bureau) – This interview with legendary Rock and Roll Hall of Fame musician Neil Young was taped live on April, 26 2014 at the Cowboy and Indian Alliance in Washington, D.C. The event was aimed at pressuring President Barack Obama to reject the construction of…

(EnviroNews DC News Bureau) – The debate against the Keystone Pipeline heated up this past weekend as two traditionally opposed groups came together in an effort to defeat a project that threatens aquifers, sacred lands, and frankly, all life on Earth. The Cowboy and Indian Alliance formed a…