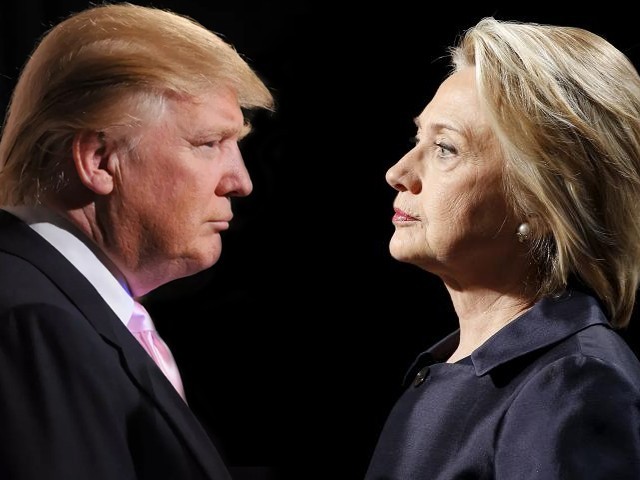 Despite the two candidates holding the worst favorability ratings since modern polling began, the event was one of the most watched debates in history. Moderated by Lester Holt, journalist and anchor of NBC Nightly News, the event was staged on the night of the 56th anniversary of the very first primetime presidential television debate, in Chicago TV Studio between then, Vice President Richard Nixon, and Senator John F. Kennedy.

We put it to you, our readers and viewers: Who won the first presidential debate between Hillary Clinton and Donald Trump? Please place your official vote via Twitter or Facebook in the polls just below.