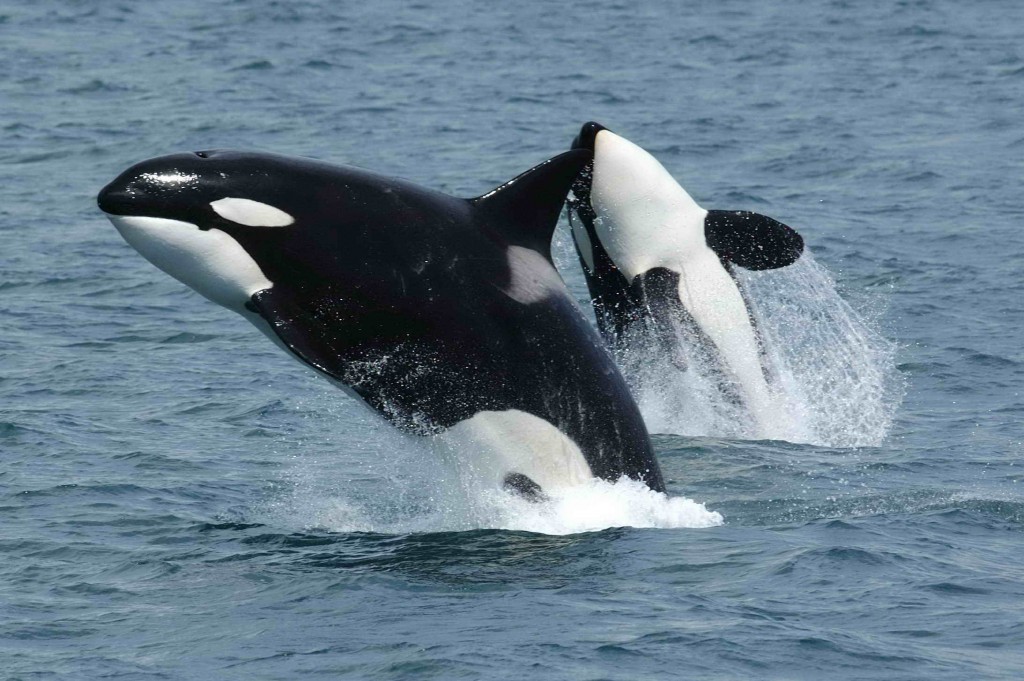 (EnviroNews World News) — A petition was started by Ric O’Barry of the group Dolphin Project with the goal of pressuring Vladimir Putin to put an end to the, at times, deadly capturing of Orca Whales. As of June 15, 2015, the petition has 4,243 signatures and maintains a goal of reaching at least 6,400.

Barry is a well known dolphin and marine-life activist credited with capturing and training the dolphins in the hit 60s TV show Flipper. He was also featured in the Academy Award winning documentary The Cove.

After one of the Flipper dolphins died in his arms, Barry turned to advocacy and activism and founded Dolphin Project.

His letter on the capturing of orca whales in Russia for the purpose of public display was addressed to these individuals: Minister of Natural Resources and Environment, Sergey Yefimovich Donskoy — Prime Minister, Dmitry Anatolyevich Medvedev — Federal Agency for Fisheries — Ilya Shestakov and President, Vladimir Vladimirovich Putin.

The original online petition can be viewed at this link: https://dolphinproject.net/take-action/petition-ask-the-russian-government-to-ban-the-wild-capture-of-orcas/


The entire letter by O’Barry, petitioning the Russian leaders is below:
To: Minister of Natural Resources and Environment, Sergey Yefimovich Donskoy, Prime Minister, Dmitry Anatolyevich Medvedev, Federal Agency for Fisheries, Ilya Shestakov and President, Vladimir Vladimirovich Putin
From: [Your Name]

I am writing to you to ask you to please ban the wild capture of killer whales. It is my understanding that 11 orca have been captured since 2003 for the purpose of public display in your country – eight remain alive while three have died since capture. With the release of the documentary films “The Cove”, “Blackfish” and “A Fall From Freedom” the public has hit a turning point regarding the acceptability of capturing and keeping killer whales in captivity. Please consider banning this cruel act and joining countless other countries around the world who have vowed to take a stand against cetacean captivity.

Not only are captured methods for killer whales considered inhumane, once a cetacean is chosen by an aquarium the animal must endure a stressful transportation process to their destination. This can sometimes take days. Forced to lay immobile for hours in small containers, these animals arrive at the aquarium in shock.

Studies show the potential for numerous health issues in transported animals, particularly when it is a multi-stage transport. Having survived capture and transportation, the cetacean is confined to a desolate tank without stimulation. Many marine mammals experts and scientists agree that keeping these intelligent self-aware animals in captivity is wrong and support a ban for public display.

Nord and Narnia are two orca currently residing in Moscow. They have been living in an indoor holding tank with no access to natural light or fresh air for 11 months while construction takes place for the new oceanarium at Moscow’s All-Russian Exhibition Center (VDNKh). Please ban the capture of wild killer whales in Russia. I would also like to ask you to please rehabilitate and release all eight captured killer whales back into the ocean. These animals do not belong in captivity – please act as a world leader, not a follower!

Thank you for your time