EnviroNews Poll: Is Gov. Snyder's Apology to Flint Worth Its Weight in Air? - EnviroNews | The Environmental News Specialists
Skip to content 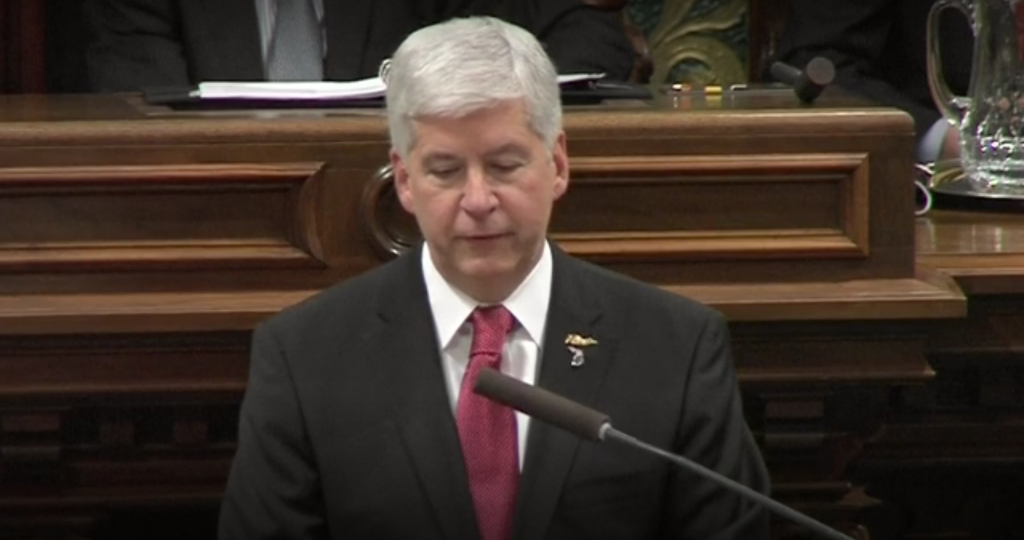 (EnviroNews Polls) — Lansing, Michigan — On January 19, 2015, Michigan Governor Rick Snyder (R) took to the podium for his State of the State address amidst a torrential downpour of controversy over the lead-poisoning scandal in the city of Flint.

Local residents and citizens around the world have been furious over the controversy, demanding the governor resign — or even be arrested.

In his address, Governor Snyder offered up an apology to the residents of Flint for his hand in the crisis (viewable in the video below).

We ask you, our viewers and readers: Considering the magnitude of the situation, and Snyder’s role in it, is the Governor’s apology worth anything at all? Please cast your vote in the poll below.

EnviroNews Poll: Is Governor Snyder's Apology to Flint Worth Its Weight in Air? @EnviroNewsTV #FlintWaterCrisis

MORE FROM ENVIRONEWS ON THE FLINT WATER CRISIS

1 thought on “EnviroNews Poll: Is Gov. Snyder’s Apology to Flint Worth Its Weight in Air?”