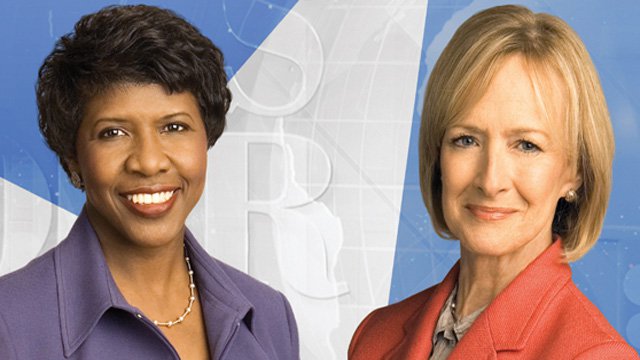 Behind the scenes girl power. This is how we roll @NewsHour #DemDebate pic.twitter.com/rNomOgwPYC

Stark differences arose in the historic event in front of an enthusiastic crowd. As EnviroNews never endorses any political candidates, we leave it to you, our viewers who watched the debate, to decide the winner. Please vote in the official EnviroNews Poll below and tell us who won.