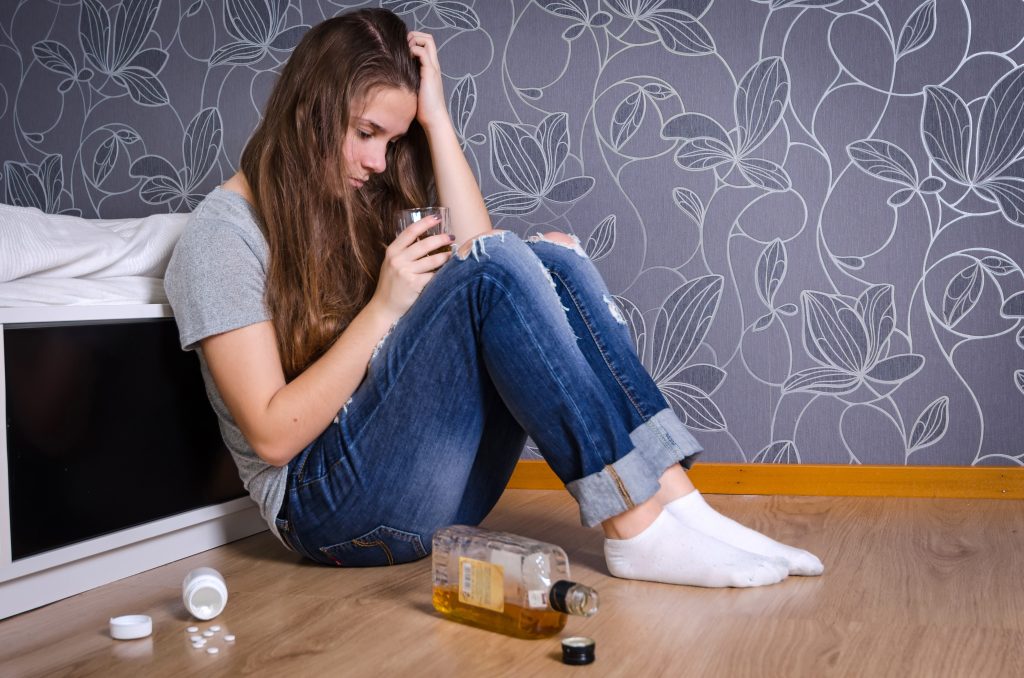 (EnviroNews World News) — According to an article published by Mosiac on Jan. 17, 2017, Iceland has had remarkable success in stopping teens from abusing drugs and alcohol. Author Emma Young writes that Icelandic teens are the cleanest living in all of Europe with only 5 percent having been drunk in the last month, 7 percent ever having tried marijuana, and only 3 percent smoking at least once a day. And all these categorical numbers have dramatically decreased since 1998.

The research-backed measures that Iceland has implemented include laws forbidding minors from purchasing cigarettes and alcohol, a curfew for those between the ages of 13 and 16, and the banning of alcohol and tobacco advertising.

Schools are required to have more parent interaction, including parents sitting on school councils and parent organizations being present in every school. Parents have also been encouraged to go to seminars on the importance of spending time with their children. These talks focused on not just quality, but quantity time, and encouraged parents to find out more about their children’s lives.

Additionally, the country increased funding for extra-curricular activities and subsidized those programs for poorer students. An increase in sports, music, arts, and other clubs is providing teens more groups to belong to while creating fun alternatives to alcohol, tobacco, or other drugs.

While a direct cause and effect relationship is hard to pinpoint, Álfgeir Kristjánsson, who worked on the data and is now at the West Virginia University School of Public Health in the US, told Young, “protective factors have gone up, risk factors down, and substance use has gone down – and more consistently in Iceland than in any other European country.”

Psychology Professor Harvey Milkman believes that the Icelandic model could be adapted and have profound impacts worldwide. These effects would include economic benefits through a reduction in certain health services that society otherwise has to pay for. Some cities have already started programs under the “Youth in Europe” moniker.

Iceland’s program comes from the study that Milkman did during his doctoral thesis. He discovered people tend to abuse drugs based on their preferred method of dealing with problems. People who liked avoiding problems would abuse numbing drugs. Those that wanted to actively confront problems abused drugs and behaviors that gave them a rush. Milkman tested the principles of his thesis in Denver using a $1.2 million grant from the government to start Project Self-Discovery.

“The main principle was that drug education doesn’t work because nobody pays attention to it,” Milkman told Young. Instead, the program taught the teens whatever they wanted to learn, like hip hop, art, or the martial arts, and it focused on giving them skills to cope with life through the activities that affected the kind of brain-chemical changes they were looking for.

In 1991, while consulting for the Icelandic drug treatment program “Tindar,” which focused on giving teens better things to do, Milkman met volunteer and psychologist Gudberg Jónsson. Tindar’s success attracted the notice of researcher Inga Dóra Sigfúsdóttir of the University of Iceland and Iceland’s Woman of the Year 2016, who wondered if the program’s approach could be used to prevent teens from ever using drugs.

“We learned through the studies that we need to create circumstances in which kids can lead healthy lives, and they do not need to use substances, because life is fun, and they have plenty to do – and they are supported by parents who will spend time with them,” Dóra Sigfúsdóttir told Young.