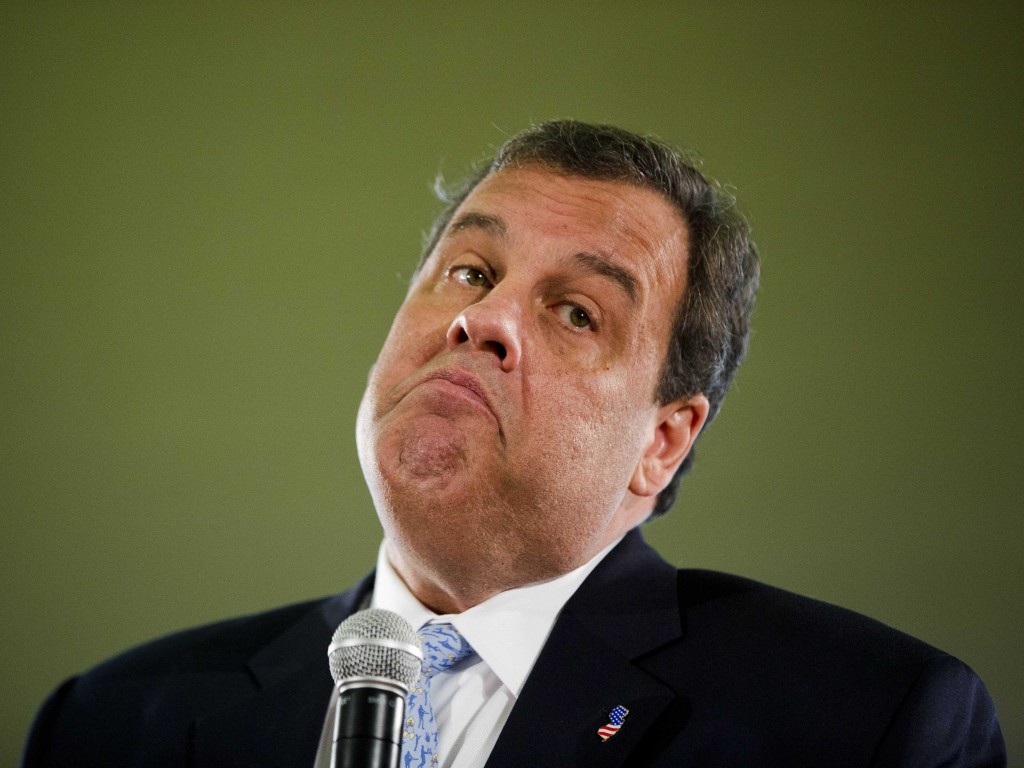 (EnviroNews World News) — Linden, New Jersey — Over the weekend EnviroNews World News released an article titled, “Judge to Decide if Environmental Groups Can Intervene in NJ-Exxon Refinery Settlement.” Well, that judge ruled today, and his decision shot down the arguments of state Democratic lawmakers and seven leading environmental groups, while further angering over 9,000 citizens who wrote scathing letters to Governor Chris Christie over the proposed deal.

Governor Christie, in tandem with Exxon had argued that the groups should not be allowed to intervene at such a late stage in an 11-year-old case, while the groups maintained the injustice of a proposed settlement wherein the state of New Jersey had agreed to accept a meager 2.5 percent of the assessed damages from two antiquated Exxon refineries operated in Linden and Bayonne.

Those damages, inflicted on surrounding wetlands and the environment have been ongoing and cumulative over the course of a century. An independent assessor had calculated the devastation to be $8.9 billion, but the state has agreed to settle with Exxon for a “piddling” $225 million, leaving citizens and environmental groups outraged at what they see as ripoff for the tax-payers of the Garden State.

It is not known to EnviroNews World News at this time whether more legal action will be forthcoming, or if the groups will try to appeal the judge’s decision to a higher court.

NRDC issued a press release today on what they referred to as a “bad-deal settlement between ExxonMobil and [the] Christie Administration over pollution. The release, in its entirety, can be read below.

MOUNT HOLLY, N.J. (July 13, 2015) – A New Jersey court today rejected environmental groups’ motion to intervene in litigation brought by the State of New Jersey against ExxonMobil Corporation over damages due for decades of toxic soil and water contamination in the northern part of the state. The groups, including the Natural Resources Defense Council, were urging the court to reject a proposed settlement between the two parties for 2.5 percent of the original price tag.

The state initially argued that ExxonMobil owed the state $8.9 billion in damages, but proposed settling for $225 million.

A statement follows from Margaret Brown, attorney at the Natural Resources Defense Council:

“The affected New Jersey communities deserve a voice in this fight. Governor Christie and his administration should not let this multibillion-dollar oil corporation off the hook for the damages it rightfully owes the people of this state—and can well afford to pay. ExxonMobil treated these places like hazardous waste dumps. This big polluter should be held accountable for its dirty legacy, and called on to restore natural resources it has destroyed and damaged to their former glory, once and for all.”

Exxon’s corporate predecessors began operating at Bayonne in 1877, and at the Bayway Refinery in Linden in 1909.

Exxon filled wetlands to develop the sites, spilled petroleum products and other hazardous substances from its refineries and chemical plants onto the land and into the water there, and used natural areas as primitive waste dumps. In addition to heavy and pervasive contamination at the sites, the pollution migrated to the waters of the Upper New York Bay and the Arthur Kill, which separates Staten Island from mainland New Jersey.

The New Jersey state court held Exxon liable for the contamination. At a trial to fix the amount of money damages Exxon would have to pay, the state’s witnesses described once-healthy salt marshes smothered in contaminated fill and other wastes, unlined pits of mixed oily wastes more than 10 feet deep, and extensive chemical soil contamination. They described the Bayonne site as so saturated with oil that there is more than 15 feet of petroleum waste floating on top of the underlying groundwater in some places. In other places, petroleum has leached from the ground and hardened, creating an asphalt-like material on the surface.

In its final brief before proposing the settlement, the state described the scope of the environmental damage resulting from the discharges “as obvious as it is staggering and unprecedented in New Jersey.”