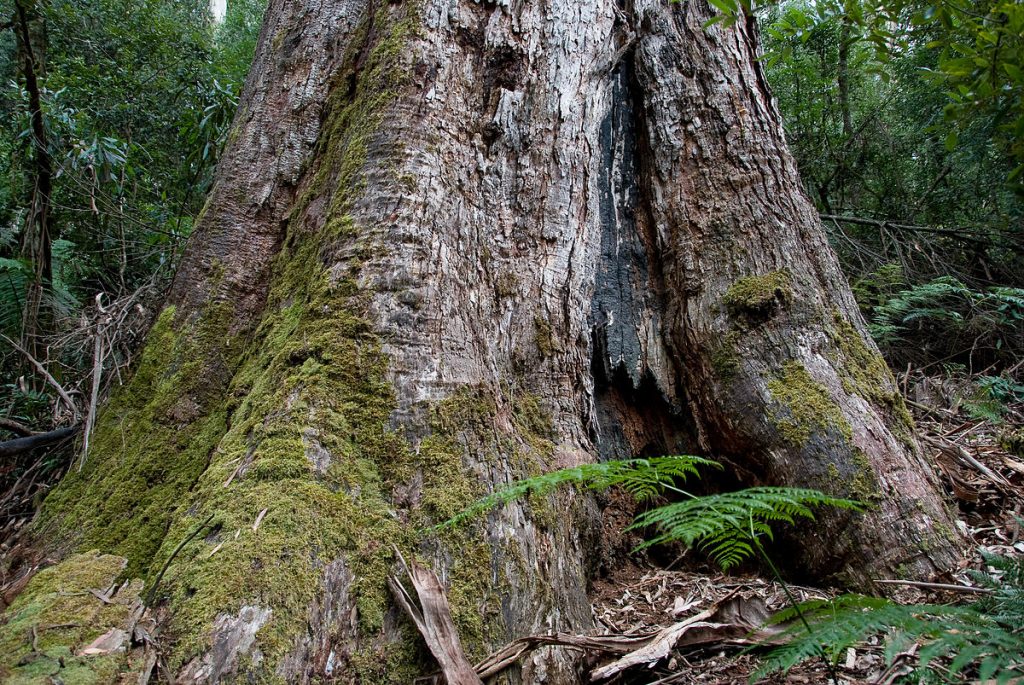 (EnviroNews World News) — In Victoria, Australia on Nov. 7, 2019, the government, led by Premier of Victoria Daniel Andrews, announced immediate protection for 186,000 hectares (717 square miles) of old-growth forest, and the elimination of logging activities in all old-growth forests in the country by 2030. The announcement came with an Action Statement to save the greater glider (Petauroides Volans), Australia’s largest gliding marsupial, listed as endangered in 2017.

With the new protective order comes a reduction of CO2 in the atmosphere as well. Andrews’ Labor Party estimates carbon in the air will be reduced by over 1.7 million metric tons (1.87 million tons) per year for 25 years — the equivalent of removing 730,000 cars from the road every year. The policy, however, has come under fire from the National Party of Australia.

“It will be devastating,” Nationals leader Peter Walsh told The Australian, claiming more than 20,000 jobs will be lost. “Less than five percent of native forest is ever being logged in Victoria across a 30-year rotation. I can’t describe how angry I am.” 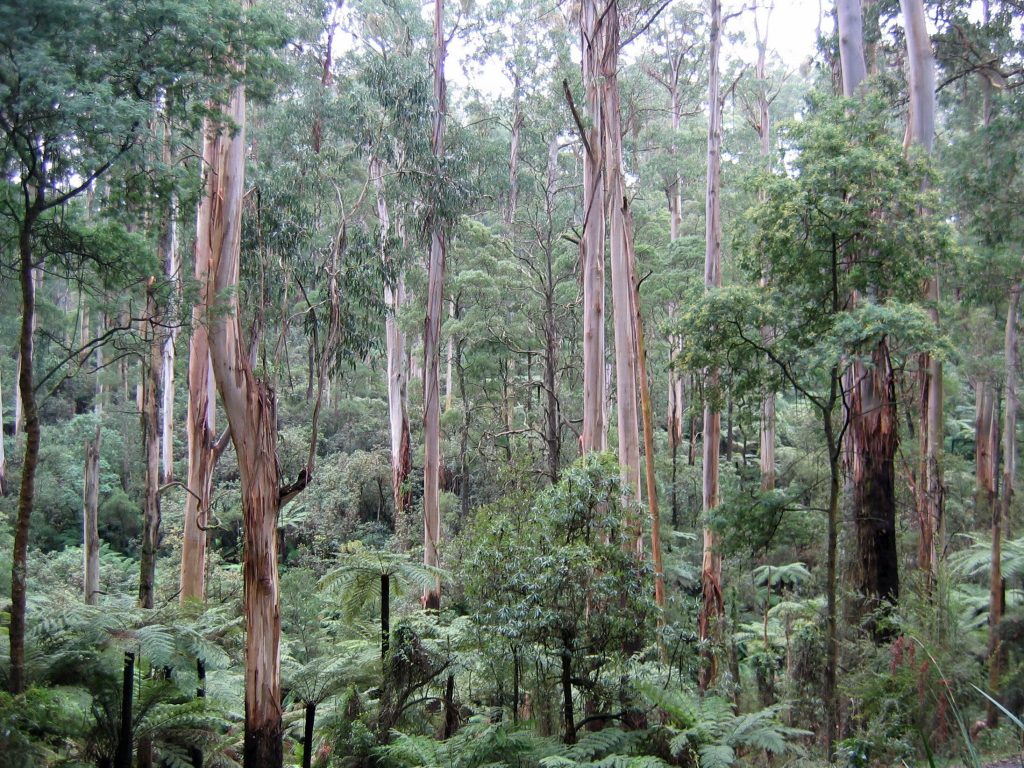 Australia’s old-growth forests are aged up to 600 years old.  In Victoria alone, more than 670,000 hectares are considered old-growth, according to VicForests, a “state-owned business responsible for the sustainable harvest, regrowing and commercial sale of timber from public forests on behalf of the Victorian Government.” VicForests still harvests old-growth timber and claims it does so because “wood sourced from these forests plays a vital role in Victoria’s sustainable timber industry.” 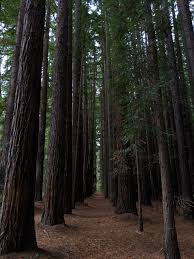 Andrews acknowledged the employment issue at a press conference. He said his team already has a plan in place to shift the market to a plantation-based paper supply, where trees would be farmed in order to provide for the country’s paper needs in a sustainable fashion.

“It’s not good enough for us to merely cross our fingers and hope for the best. We need a plan to support workers and support jobs,” Andrews told reporters. “With a 30-year plan for transition, we’re providing much-needed certainty for workers and their families.”

The plan immediately stopped logging on 90,000 hectares (347 square miles) as part of the incremental implementation of the cessation of all log harvesting by 2030. Its accompanying Action Statement exempted 96,000 hectares (370 square miles) to protect vital habitat areas for the greater glider, which prefers older trees in moist forests. Because they nest in several different trees in their home range, isolated pockets of forest are detrimental to their survival. Fragmentation of their habitat leads to genetic decline and the inability to recolonize suitable habitats, the Action Statement explained further. 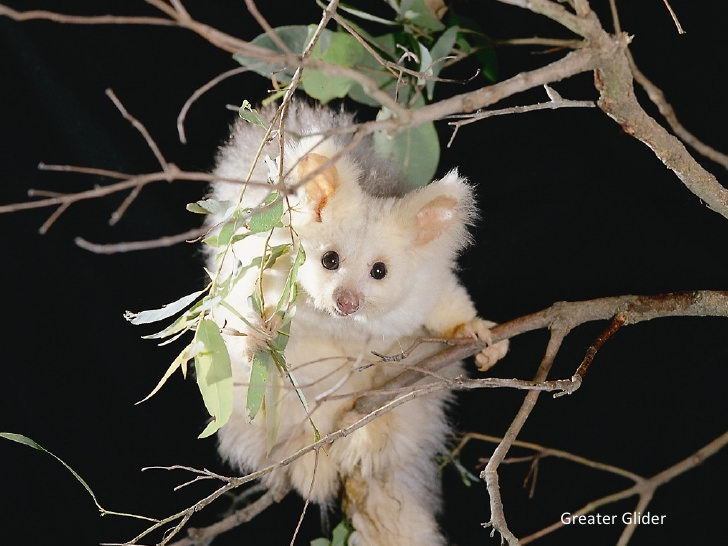 The greater glider isn’t the only animal that will receive protection. The Leadbeater’s possum (Gymnobelideus leadbeateri) and over 35 other species will also be protected under the new action statement and old growth protection plan. 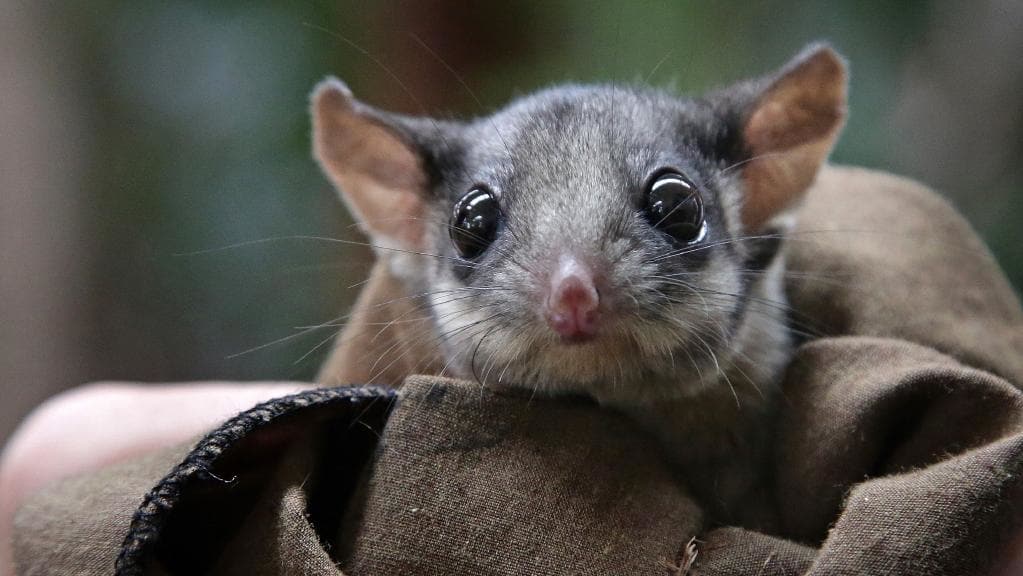 Recent and Related From EnviroNews