What Are We Doing?! STUDY: On Current Course, Zero Wilderness Areas Will Remain in 100 Yrs. - EnviroNews | The Environmental News Specialists
Skip to content 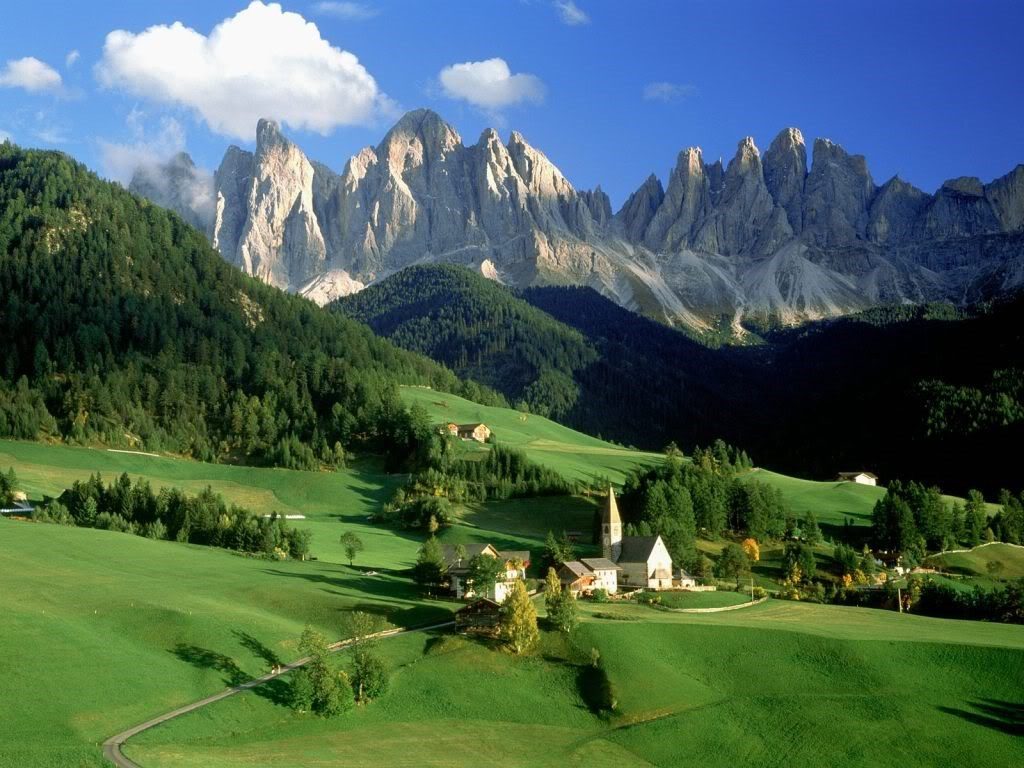 (EnviroNews World News) — In the last 25 years, the world has lost 10% of its wilderness areas to human encroachment and development according to a study published in Current Biology. The authors say these losses are not only devastating to the animals that live in the wilderness areas and the biodiversity that they represent, but are also wreaking havoc with other environmental efforts.

The researchers define wilderness “as biologically and ecologically largely intact landscapes that are mostly free of human disturbance,” which does not mean that there are no humans, just that the people living on the land haven’t developed it enough to disturb the natural habitats.

The 3.3 million square kilometers that people have destroyed since 1993 is equal to approximately twice the size of Alaska, a state so large that if it were cut in half, Texas would become the 3rd largest state in the U.S. In other terms, the overall wilderness lost is approximately the same amount of square kilometers as is contained in all of the states from the Pacific Ocean through Montana, Wyoming, Colorado and New Mexico combined – still leaving enough land left over to add Nebraska to the list.

If the size of the devastation isn’t convincing enough, consider the fact that the areas in question also store large quantities of carbon. When released, that CO2 contributes to the buildup of greenhouse gases, while not having the plants as a sequestering factor to offset growing carbon dioxide from manmade activities while replacing it with oxygen.

It isn’t all bad news though. According to Brazil’s National Institute for Space Research, the country has made strides in defending its Amazon rainforest, and “the majority of [the world’s] wilderness (82.3%, or 25.2 million km) is still composed of large contiguous areas of at least 10,000 km.” This admittedly “arbitrary” threshold makes these areas “globally significant.” It also makes them large enough to identify “intact ecological communities.” Designating and properly managing protected areas has been effective according to researchers, but those efforts have lagged significantly behind the losses of wilderness.

Unfortunately, that is right where Brazil’s efforts have landed: lagging behind. While the country has been able to slow the rate of destruction of one of the world’s most important ecological habitats, it hasn’t been able to stop it. The result is that the loss in Brazil makes up about 33% of the total loss of wilderness worldwide – a catastrophic and dangerous trend.

Researchers made the dire prediction that if the loss continues at its current rate there will be no more wildernesses in 100 years. Any way you look at it, that will be a devastating loss for the human race. As the Doomsday Clock ticks ever closer to the end of humankind, could the destruction of the world’s wilderness become man’s death knell?