10 of 12 National Park Service Board Members Resign in Protest, Interior Smears Them for Not Stopping Sexual Harassment - EnviroNews | The Environmental News Specialists
Skip to content 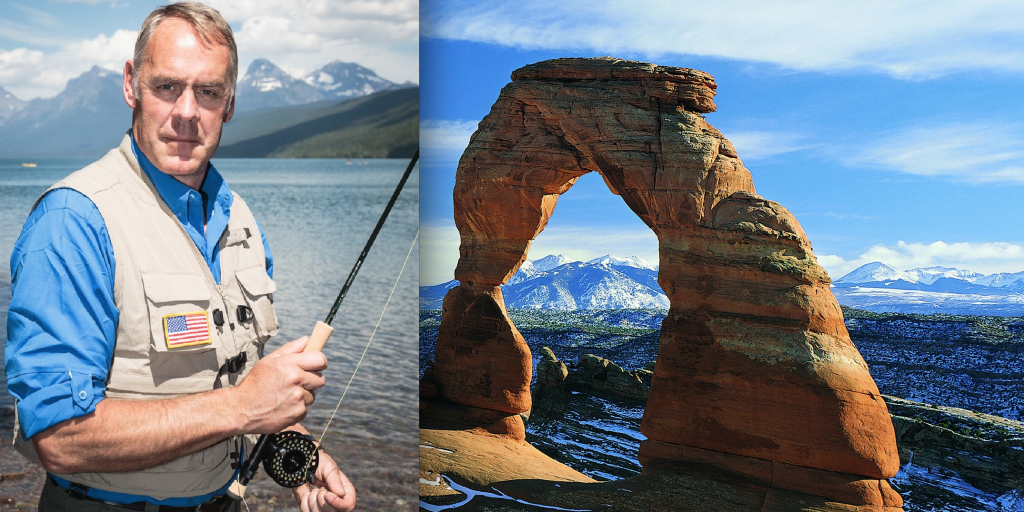 (EnviroNews USA Headline News Desk) — Washington D.C. — The U.S. Department of the Interior (DOI) delivered an acrimonious attack directed at the members of the nonpartisan National Park Service Advisory Board (NPSAB) who resigned en masse after concluding their “requests to engage have been ignored.” Board meetings are required to be held twice yearly, but the NPSAB last met in November 2016, during the waning months of the Obama Administration.

Nine of the 12 members departed on January 15, 2018. A tenth member resigned two days later. In a letter from Tony Knowles, Chair of the Advisory Board, to Interior Secretary Ryan Zinke, the former Alaska governor wrote, “For the last year we have stood by waiting for the chance to meet and continue the partnership between the NPSAB and the DOI as prescribed by law.”

In response, Todd Willens, Assistant Deputy Secretary of the Interior, released a statement accusing Board members of ignoring sexual harassment issues at NPS. The statement read, “We welcome their resignations.” But, according to National Parks Traveler, the Advisory Board “has nothing to do with the day-to-day field operations of the National Park Service.”

The Charter of the NPSAB gives it authority to advise on national historic and natural landmarks, yet it was not consulted during Zinke’s review of 27 national monuments nor the recommendation to significantly downsize Bears Ears National Monument and Grand Staircase-Escalante National Monument. Neither was the Board consulted on the Park Service’s proposal to more than double park entry fees. Many fear fees as high as $70 per vehicle could hinder access for lower income families, counteracting efforts by the NPSAB in recent years to bring more visitors of color to the parks.

“With all of the issues facing our National Park system, from a more than $11 billion maintenance backlog to budget cuts and staffing issues, this is the very time the Advisory Board should be consulted,” said Theresa Pierno, President and CEO for the National Parks Conservation Association in a statement. “Instead, they are being ignored while the Administration continues to carry out their war on parks.”

The National Park Service has been without a director since January 3, 2017, although a new deputy director, Paul Daniel Smith, was named on January 9, 2018. As a former NPS employee, Smith was reprimanded by the Inspector General in 2006 for using his influence to improperly allow Washington Redskins owner Daniel Snyder to chop down trees at Chesapeake and Ohio Canal National Historic Park.

“Our parks are in jeopardy,” former Interior Secretary Sally Jewell told NPR’s “Here & Now” show in the wake of the NPSAB resignations. She called the lack of meetings and inability to have their voices heard a “slap in the face.”

While ignoring the Advisory Board, Zinke created two new bodies: the so-called “Made in America” Recreation Advisory Committee is comprised mainly of park concessionaires, RV and boating industry representatives, according to the Denver Post, while the Hunting and Shooting Sports Conservation Council is likely to feature firearms and ammunition manufacturers, said The Wilderness Society.

The departing NPSAB Chair Knowles went on to lament in his letter saying, “from all of the events of this past year I have a profound concern that the mission of stewardship, protection, and advancement of our National Parks has been set aside.”