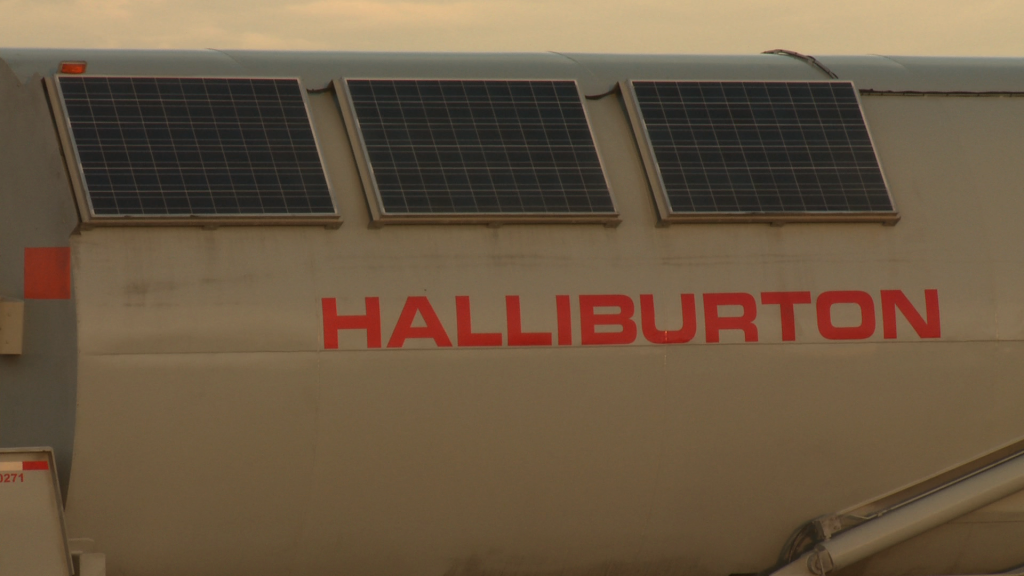 (EnviroNews Wyoming) — In March of 2015, in a milestone announcement, the Bureau of Land Management (BLM) issued rules to guide the oil and gas industry on the controversial practice known as “fracking.”

The first-time federal fracking rules closely mimic guideposts already in place at the state level in such locations as Colorado, and have drawn wide criticism from the oil industry and environmentalists alike. While the oil industry has said the rules are too restrictive and that states can better regulate fracking, environmentalists say the rules don’t go far enough in protecting the airshed and precious groundwater sources.

The new rules were set to take effect on June 24, 2015, but just hours before that could happen Wyoming District Federal Court Judge Scott Skavdahl put the implementation of BLM’s new fracking playbook on hold — with a ruling that will now delay and impede the adaptation of the rules. For exactly how long? That is not known at this juncture.

Skavdahl’s ruling flows in close alignment with a lawsuit filed earlier this year against the Department of the Interior (DOI) by four Western states — and that coalition was spearheaded by Wyoming. The other states that signed on were North Dakota, Colorado and Utah.

When Wyoming made the responsive move to sue DOI shortly after the release of the rules in March, it requested a judicial review, and claimed that BLM’s new handbook “unlawfully interferes” with regulations already in place at the state level to govern fracking — Skavdahl’s decision mirrors that in perfect synchronicity. “It is too important an issue” [for a quick ruling] Skavdahl said according to The Hill.

Two industry groups, including Western Energy Alliance, a Rocky Mountain oil and gas association, also filed suit against DOI to stop the implementation of the new BLM rules for similar reasons to the aforementioned.

“BLM was ill-prepared to implement an extremely complex rule in a short period of time,” said Kathleen Sgamma, Vice President of Government Affairs at the Western Energy Alliance, in a statement.

Governor Matt Mead also weighed in with a Tweet praising Skavdahl’s stay on the implementation of the fracking rules.

Judge grants stay in BLM fracking case: We appreciate the court is taking its time to carefully consider this important decision. 1/3

The court ordered stay is only temporary and could be rescinded anytime, however, it now seems the issue could be tied up in the courts for sometime. The delay will also give several environmental groups opposed to the BLM rules time to further act and strategize.

Either way, the court order deals a blow to the Obama Administration’s attempt to get a handle on fracking — the controversial, deadly toxic technique — now opposed by millions, on both sides of the aisle, in the United States alone.

In a documentary/news desk hybrid titled Obama’s Natural Gas Whoopin’ – Oil CEO Says Pres. is Wrong, Go Green Instead EnviroNews USA goes deep undercover with an anonymous whistle-blowing oil and gas CEO of over 20 years — in an in-depth exploration of the Obama Administration’s policy and history when it comes to natural gas.