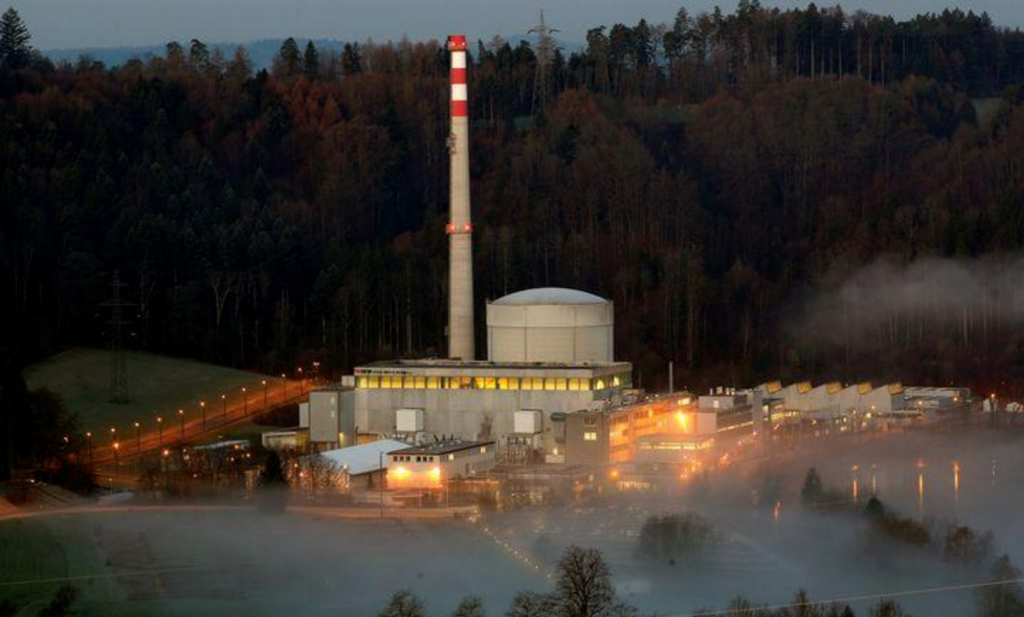 (EnviroNews World News) — Berne, Switzerland — On December 20, 2019, Switzerland shut down its Mühleberg Nuclear Power Plant as part of a move that will put an end the country’s dependence on nuclear energy. Even though the station was only in operation for 46 years, it created the equivalent of the electricity required to power Berne, the capitol of the country, for a century. While the reactors have been shut down, the decommissioning process will take about 15 years and will cost over $3 billion.

The Swiss government has the approval of its people to halt nuclear power generation and to focus on clean energies including solar, wind, and hydroelectric. According to the BBC, a 2017 referendum was passed in favor of the government’s energy plans. That same year, Switzerland was generating about one-third of its electricity from nuclear sources, according to the World Nuclear Association.

“Nuclear energy was a grave mistake for Switzerland. We have had the electricity, but the future generations will have to manage the toxic waste and they won’t thank us,” Philippe de Rougement, President of the campaign group Sortir du Nucleaire, told Reuters.

The state-run plant operator BKW Energie AG made the decision to close the plant in 2013, long before the referendum, after determining that investment plans for the facility weren’t viable.

The move wasn’t motivated by politics and will mark the first time the Swiss have decommissioned a nuclear reactor. “This was a business decision,” the company told AFP in an email. “If we had wanted to keep running our plant in the long-term, we would have needed to invest heavily to respond to the technical requirements stipulated by the Swiss Nuclear Safety Inspectorate (ENSI).” The ceremonial shutdown was broadcast on Swiss television, wherein a reactor operator turned off two switches that stopped the fission process.

Mühleberg is the first of the country’s four nuclear facilities the Swiss have scheduled to be decommissioned at the end of their lifespan. Beznau, Europe’s oldest, still-operating nuclear station, and its two reactors will likely be shut down in 2029. Gösgen and Leibstadt will probably be closed in 2040 and 2045 respectively. However, the plants can continue operating for as long as ENSI deems them safe and the operators find it financially feasible to invest in the projects, according to the Local. Mühleberg was the smallest of the four stations.

Even though Switzerland’s nuclear facilities are set to be shuttered, the country’s dependence on radiation-based energy won’t be at an end. Switzerland is on the European grid and purchases electricity from countries, like France, that are still generating power from nuclear sources.

Switzerland isn’t the only country abandoning nuclear power though. Germany is set to shut off all of its plants by 2022. According to Deutsche Welle, Germany still has seven active nuclear power stations; it has shut down nine already, which are in various stages of being decommissioned. The Germans are still facing the problem of long-term storage for spent nuclear fuel rods. Currently, Germany’s rods are stored in castor containers, and the country has yet to identify and construct a long-term storage space for the eventual 1,900 containers. This process is expected to take 50 years and an undetermined amount of money.

“The depositories have to be able to contain radiation for up to 500,000 years,” German environmentalist Egbert Bialk told Deutsche Welle. “We are giving a time bomb to future generations.”