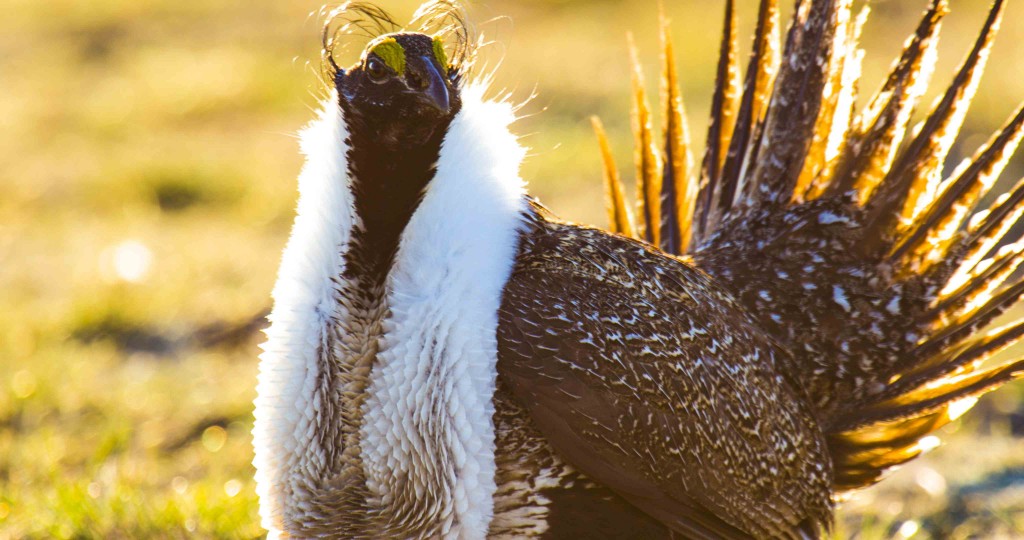 (EnviroNews Nature) — One in three North American bird species are of “high concern” to conservationists with an additional 50 percent struggling badly, according to the North American Bird Conservation Initiative (NABCI).

The group’s annual report The State of North America’s Birds 2016 makes for grim reading by suggesting a mere 14 percent of bird species in the USA, Canada and Mexico are doing well.

Sea birds are the biggest losers according to the study, which covers 1,154 species and contains contributions from over 40 conservation groups. More than half of the continent’s 54 sea species are “in crisis” with bird numbers declining by more than 70 percent since the 1950s.

The research concludes that already-small sea populations are “severely threatened” by invasive predators on nesting islands as well as “accidental bycatch” by commercial fishing vessels. Pollution and climate change are also cited as contributory factors.

Sadly, tropical and sub-tropical birds are not faring much better. 56 percent of North America’s 478 tropical species are now on NABCI’s ‘watch list,’ meaning they are “at risk of extinction without significant action.” The resplendent quetzal is now registered as ‘endangered’ by Mexican authorities along with scores of birds that depend on mountain cloud forests. Deforestation is the biggest killer in this part of the world with NABCI estimating up to 70% of Mexico’s tropical forest has been lost since the 1970s.

But it’s not all doom and gloom. While coastal, grassland and arid-land birds are in “steep decline”, feathered-friends who depend on wetland areas are holding much better. In comparison, only 19 percent of waterfowl is considered to be of “high concern” with the vast majority listed as being of “moderate concern” by NABCI. Ironically, species such as the blue-winged teal could well be benefiting from the $7 million worth of donations towards habit conservation from – yes you’ve guessed it – duck hunters.

There is more good news for species like the magnolia warbler, which makes its home in one of nine habitat groups listed in the analysis – boreal forestland. This type of terrain tops the report’s habitat league table with more North American birds living there than in the other eight. In fact up to 5 billion birds flock to boreal forestlands in the breeding season. Thankfully, with more than 80 percent of these ecosystems deemed “functionally intact”, things are looking positive for the avian creatures harboring there.

Unsurprisingly, birds categorized as “generalists” are also coping quite well. As the name would suggest, the 65 species comprising this category can adapt to different types of habitats and are therefore less susceptible to disturbance. Various species of geese fit this group, as well as non-migrating birds, such as the American robin.

But a report such as this is not merely designed to shock and depress. NABCI is quick to point out that such research offers a treasure trove of information designed to allow conservationists, and the public at large, an opportunity to learn from humanity’s mistakes.

The analysis concludes, much can be done by citizens, birdwatchers and consumers alike, and urges citizens to elect representatives who are committed to protecting habitat and promoting sustainable products and services. Furthermore, it pleads with birders to submit detailed logs of bird numbers, dates and locations as they go about their hobby. Finally, it implores consumers to think carefully about what they buy on their grocery trips, giving special mentions to coffee and fish that are labeled ‘sustainable’.