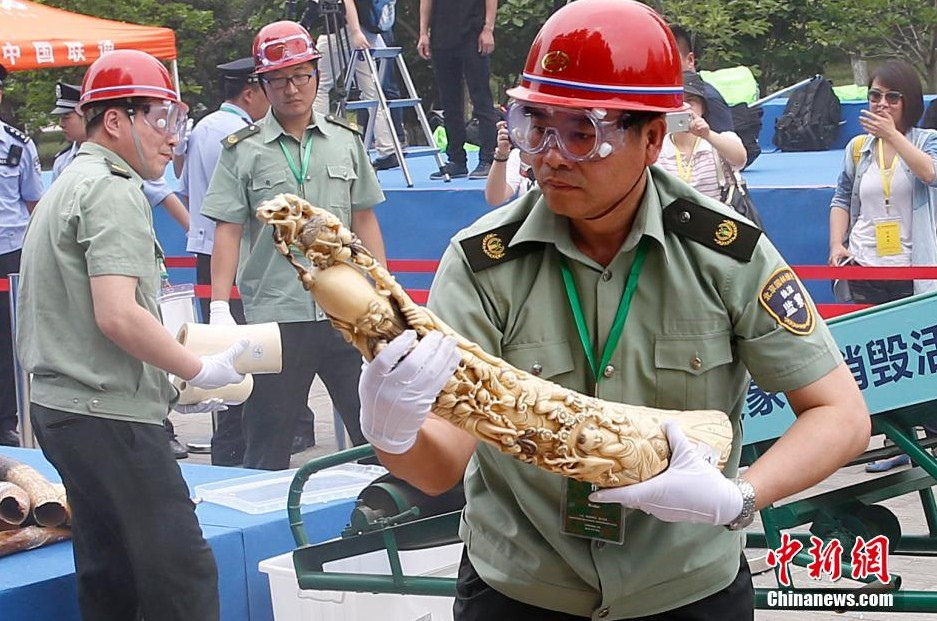 (EnviroNews World News) — The People’s Republic of China (PRC) announced on December 30, 2016, that it would put an end to its ivory trade once and for all. The move is being hailed by conservationists and wildlife advocates across the globe, who say China’s change in policy is a critical step in ending Africa’s elephant bloodbath — a poaching crisis that has grown increasingly dire over the past decade with some 100,000 of the gentle giants having been mowed down at the hands of greedy ivory bandits.

China, a country that purchases about 70 percent of the world’s ivory, has been under mounting pressure from the international community to abolish its “legitimate” ivory industry, and last year, the country announced it would do just that. Now, it appears China is making good on its promise.

In the announcement, the PRC committed to end all ivory trading and processing by the end of March of 2017, barring the auctioning of verified antiques. State-owned Xinhua news reports the decision will affect 34 processors and 143 trading venues. Conservationists also say the move will put pressure on governments in places like Hong Kong and Great Britain to remove loopholes that allow ivory commerce to continue unchecked.

“This is great news that will shut down the world’s largest market for elephant ivory,” said Aili King, Director at Wildlife Conservation Society Asia. “This is a game changer for Africa’s elephants. We call on all other countries with legal domestic ivory markets to follow China’s lead and close their markets as well.”

“China’s announcement is a game changer for elephant conservation,” Carter Roberts, Chief Executive of the World Wildlife Fund (WWF), wrote in a statement. “With the United States also ending its domestic ivory trade earlier this year, two of the largest ivory markets have taken action that will reverberate around the world.” 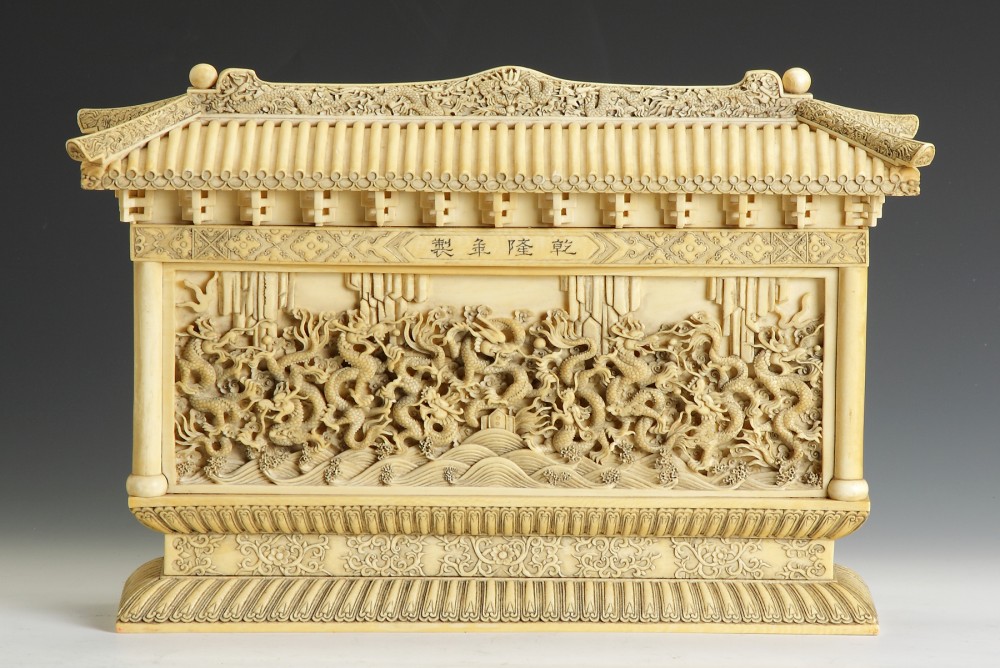 A prime example of the grizzly scene on the ground in Africa was showcased in an EnviroNews World News article from 2015 titled, “Tanzania’s Elephant Bloodbath — Sand Runs Red as 2/3 of Population Killed by Ivory Raiders in 5 Yrs.” In the news piece, a heartbreaking scene is described wherein Tanzania, once the greatest hub of the African elephant (Loxodonta africana), saw its already-reduced population plummet from 109,051 specimens to 43,330 in just six short years between 2009-2015. And the debacle is not limited to Tanzania by any stretch — it is widespread throughout the continent.

Professor Stuart Bearhop, of the Centre for Ecology and Conservation at University of Exeter, told The Independent, “I think ivory will never become worthless, there will doubtless still be a large black market for it within China. For example, while some east African countries have been very vocal about clamping down on poaching, the illegal trade flourishes in other countries in Southeast Asia where ivory is banned.

“The likelihood is that demand for ivory will go down and this should reduce the extent of elephant poaching. But these are slow reproducing and long-lived animals, and so it will be a number of years before we see any signs of recovery.”

MORE ON ELEPHANTS AND IVORY FROM ENVIRONEWS

(EnviroNews World News) – Over 60 percent of the elephant population in Tanzania has been eradicated by poachers in five short years a new aerial census has shown. Tanzania had long been known as the “elephant capitol of the world” – but those days are now long gone,…

(EnviroNews World News) – An amazing video has been circulating around Facebook raking in over 13 million views thus far. The subject: a baby elephant ramming, stomping and crunching a car like a tin can when the vehicle came onto the youngster’s turf. If you haven’t seen this…

(EnviroNews World News) – Nairobi National Park, Kenya – The biggest elephant-ivory bonfire in world history went down in Nairobi National Park in Kenya on April 30, 2016. The country hosted the event in hopes of shocking the world into doing more to help protect the iconic mild-mannered…

(EnviroNews California) – San Francisco, California – The ingenuity of the human spirit can be truly amazing, but this story takes that ingenuity to a whole new level. Tackling a wildlife quagmire in Sri Lanka, Dr. Karl Wald set out to find a solution that would create jobs,…