FRAUD REPORT: Something Fishy in the Seafood Industry - 20% of All Fish Mislabeled - EnviroNews | The Environmental News Specialists
Skip to content 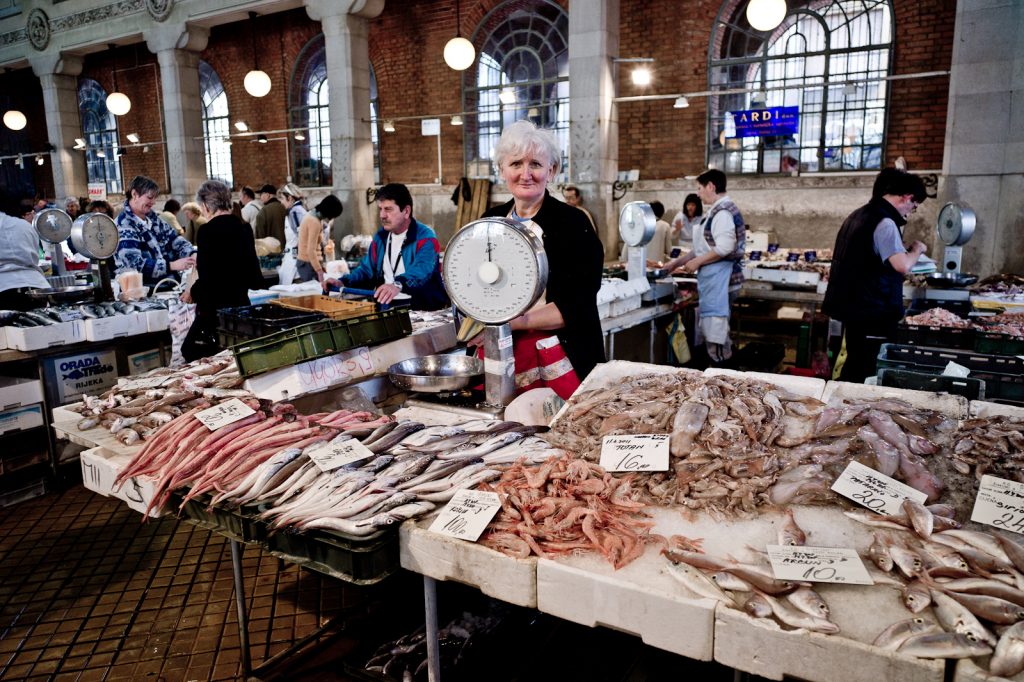 (EnviroNews World News) — According to a report from Oceana, titled, “Deceptive Dishes: Seafood Swaps Found Worldwide,” about 20 percent of all seafood is wrongly labeled by the time it reaches consumers. The mislabeling occurs at every level of the industry, from the time a fish is caught, until the time it reaches the consumer’s plate — and the problem is mostly motivated by greed, the non-profit advocacy group said, referring to the screw-ups as downright “fraud.”

Oceana aggregated over 200 reports from 55 countries and found only one that did not mention any mislabeling of fish. In the wake of its investigation, the organization is encouraging more accountability, and tighter oversight of the entire seafood supply chain.

According to Oceana, consumers shouldn’t be fooled into thinking the mislabeling is accidental either, as about 65 percent of the fraud uncovered, occurred so the price of the fish in question could be driven up. The analysis found mislabeled fish were 58 percent more likely to be hazardous to human health as well.

The devious switch-ups were not only used to substitute low value fish, like Asian catfish, hake and escolar, for catch of a higher value, the swaps were further used to transform species threatened with extinction, into legal edible fare too. In Italy and Brazil, around 50 percent of the “deceptive dishes” were those that were endangered and not legal for trade. One restaurant in Santa Monica mislabeled whale meat as fatty tuna in order to sell whale sushi. (The restaurant is no longer open for business.)

Mislabeling is so widespread that a whopping 98 percent of the blue fin tuna dishes tested in Brussels were actually a different kind of fish. In spite of this result, in the de facto capitol of the European Union (EU), Oceana still points to the EU’s efforts as a success story. The EU reduced seafood fraud in 2015 to eight percent.

“Because illegally caught seafood, some caught or processed with slave labor, could be making its way onto our dinner plates disguised as legal catch, it is doubly important to improve transparency and accountability in the global seafood supply chain,” said Dr. Kimberly Warner, report author and senior scientist at Oceana. “Only full-chain traceability for all species will ensure our seafood is safe, legally caught and honestly labeled.”

Until a way to track fish from the time it is caught, until the time it is purchased is developed and instituted, it may be pertinent to ask if eating seafood is advisable at all. After all, unless a person catches it him or herself, there is no way, aside from advanced and costly laboratory work, of telling whether or not the fish is what the label says it is.

Oceana, according to its website, is “the largest international advocacy organization focused solely on ocean conservation.