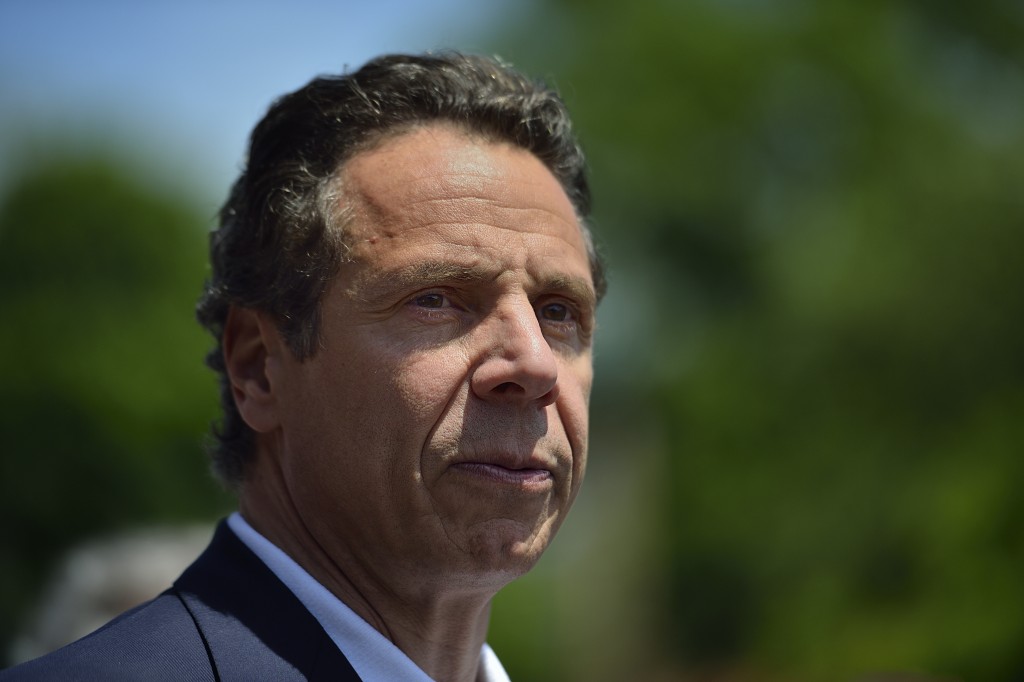 (EnviroNews World News) — Albany, NY — Governor Andrew Cuomo (D) has made yet another bold move on behalf of the environment in his home state of New York — a proposed $123 million dollar increase to the state’s Environmental Protection Fund (EPF) for the 2016-17 fiscal year. The Governor announced his intention to bolster the fund at an event in Nassau County on Tuesday Jan. 5, 2016.

“New York’s natural environment is one of our greatest assets – so we are stepping up to protect it like never before,” Cuomo stated. “This year we are going to make big investments that will protect the environment and make our communities cleaner, greener and more resilient for generations to come.”

The $300m amount would be the highest sum ever divvied to the fund — a move that Jessica Ottney Mahar, Director of Government Relations for The Nature Conservancy of New York called, “historic.”

Environmental groups have been pushing for an increase to the fund for years and applauded the Governor’s announcement nearly across the board. “This is a big, much needed increase in environmental funding. This boost by the Cuomo administration makes a strong, clear commitment to environmental protection. The fund allows New York to invest in many different opportunities. It’s an essential broad based program that will really make a difference for New Yorkers and the state’s environment,” said Paul Gallay, President of the environmental group Riverkeeper.

New York’s EPF was established in 1993 but has been gutted several times during economical recessions or when the state was running deficits. Cuomo stabilized the fund upon taking office in 2011 by implementing a floor that froze the annual amount appropriated for EPF — and with that floor in place, the Governor has steadily increased the fund year-by-year. In December of 2015, a statewide poll commissioned by Open Space Institute (OSI), The Trust for Public Land, The Nature Conservancy and the Adirondack Council, and carried out by bipartisan polling firms, confirmed that 73% of New York voters support funding the EPF to $300m on an annual basis. It would appear the Governor is taking heed of those voices.

Cuomo has made national headlines in the past for “bold” moves on the environment — most noteworthy was his decision in December of 2014 to continue a moratorium on hydraulic fracturing, a.k.a. “fracking,” in New York.

It is unknown at this time where all of the funds for Cuomo’s proposed increase to EPF will come from. The Governor is set to roll out his budget on January 13.