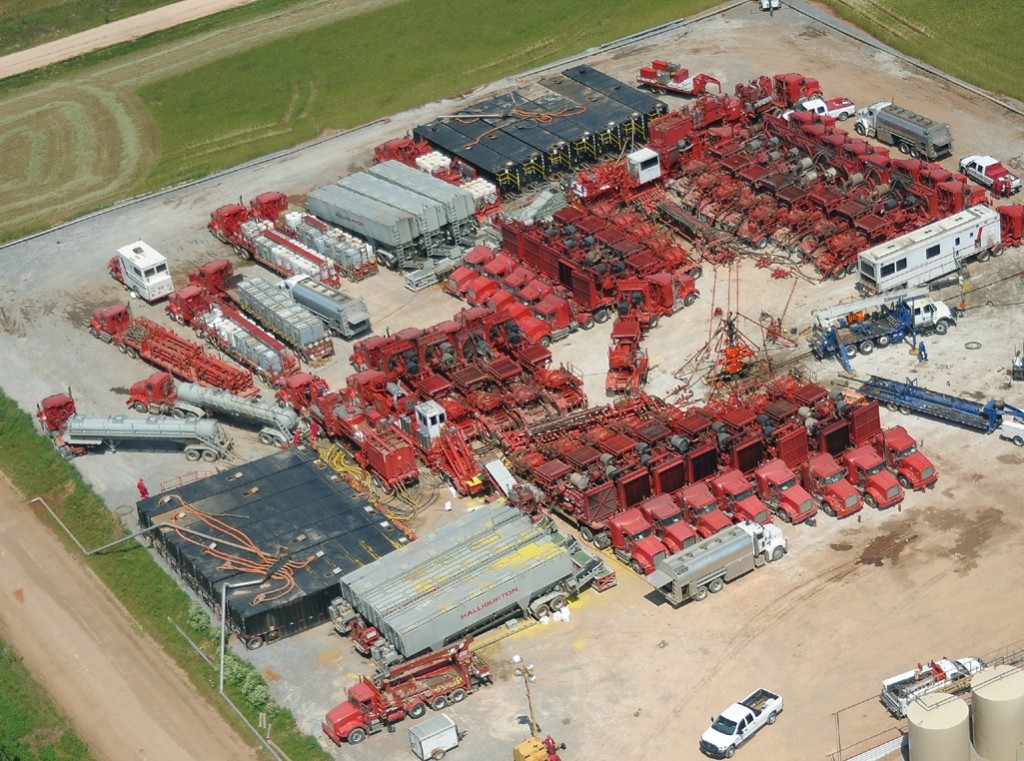 (EnviroNews Wyoming) — Pavillion, Wyoming — A new study published on March 29, 2016, by authors from Stanford University, has linked the practice of hydraulic fracturing, a.k.a. “fracking,” to pollution of underground sources of drinking water (USDW) in Pavillion, Wyoming — a connection those same researchers say is solid.

The findings are in direct conflict with those arrived at by the Environmental Protection Agency (EPA). The Agency originally issued a draft study in 2011 pointing to a link between fracking and Pavillion’s water problems — but it later backpedaled in 2013 and dropped the study altogether, and claimed just last year that fracking has not caused widespread or systemic contamination of USDWs at all.

The EPA’s 2011 admission of fracking-caused groundwater contamination represented the first time the Agency had taken such a position. When the EPA dropped the Pavillion study and then reversed course entirely on the matter, environmental groups were skeptical to say the least — and in some cases, even said the 2015 draft actually corroborated the notion that fracking is indeed to blame.

Interestingly, the Agency’s own panel of independent scientific advisors has called that report into question and requested the EPA further explain its findings of contamination in Pavillion and several other key gas patches.

Written by visiting scholar Dominic DiGiulio, and earth science professor Robert Jackson, and published in Environmental Science and Technology magazine, the paper examined myriad publicly available data sets as well as over 1,000 production and drilling reports, and concluded that fracking and acid stimulation carried out at shallow depths, in tandem with shoddily constructed unlined waste pits containing diesel and other hazardous substances, are the polluting culprits in the area’s ongoing water crisis.

DiGiulion was also a chief investigator on the EPA’s original probe into Pavillion’s contamination, and said that his and Jackson’s extended research call into question many other western U.S. gas fields with similar geological nomenclatures. “Pavillion isn’t geologically unique in the West, and I’m concerned about the Rocky Mountain region of the U.S.,” DiGiulio said. “The impact on USDWs could be fairly extensive. Pavillion is like a canary in a coal mine and we need to look at other fields.”

Concentrations of major ions in produced water samples outside expected levels in the Wind River Formation, leakoff of stimulation fluids into formation media, and likely loss of zonal isolation during stimulation at several production wells, indicates that impact to USDWs has occurred.

Several companies are likely to blame for the cumulative sum of contaminants in Pavillion’s drinking-water supply as most of the leases in the field have changed hands multiple times since the 1960s when the area’s gas boom began, but the current owner and operator, Encana Oil & Gas (USA), a subsidiary of Canadian-owned Encana Corporation, has taken the brunt of the heat after it was featured in Josh Fox’s HBO documentary GasLand as part of local rancher Louis Meeks’ tragic tale.

In regards to telling the truth about Pavillion, the elderly, but feisty Vietnam veteran, told Fox boldly on camera that “somebody [needed] to grown some fucking balls!” The segment, and others like it, showcase a grizzly situation, where after Encana stimulated a shallow gas well only a few hundred feet from Meeks’ drinking well, massive amounts of methane and chemicals were instantaneously rifled into their water — turning it into a stinking, bubbling, Alka-Seltzer-like brew.

It remains to be seen how, or if, the EPA will respond to the new Stanford study — or if the analysis will affect its sweeping report, set to be released soon, on the matter of fracking and groundwater contamination. Stay tuned to EnviroNews.