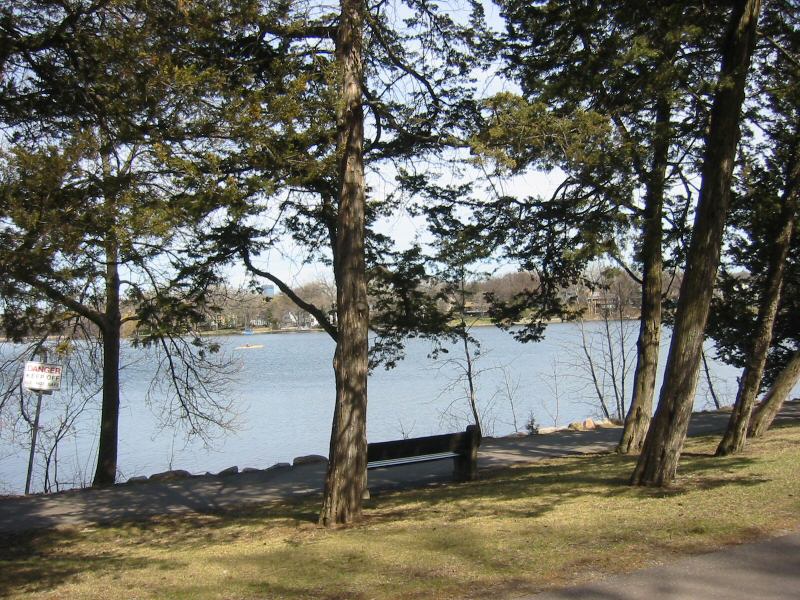 (EnviroNews World News) — A new study conducted by the Minnesota Pollution Control Agency (MPCA) has found that rivers, lakes and streams around the state are littered with unregulated chemicals. The substances detected include myriad hormone disrupting chemicals — mostly from pharmaceutical drugs and personal care products.

By and large, the recent study reconfirmed what was already known about Minnesota’s waterways from studies past — though researchers did find some new toxic culprits in their samples this time around. Most noteworthy in that lineup was newcomer diabetes drug Metformin.

Mark Ferry, the offer of the study also stated on local NBC KARE11 News, “We did find DEET and we did find Iopamidol this Xray contrast agent…”

DEET of course has been known to impeded brain and nervous system function in addition to causing other health effects, and humans apply and wash off small lakes of that pesticide themselves every year.

In this most recent analysis, MPCA tested 11 lakes and four rivers across the state and found residuals of dozens of chemicals in samples taken.

The study did uncover one very eyebrow-raising number. When testing samples of water both upstream and downstream from wastewater treatment plants, MPCA found that there were 56 chemicals downstream from the facilities with only 33 being found upstream from the waste treatment centers — a stat that leads one to wonder if Minnesotans need to more closely examine the way they are dealing with human waste and excrement.

Similar yet larger studies have been conducted in years past. In 2012 50 lakes and 150 rivers were studied in Minnesota, once again by MPCA — in that study 125 different chemical substances were identified.

On their website, MPCA had this to say in regards to the large 2012 study:

What’s in our lakes?

For the lakes study, 50 lakes were randomly selected across Minnesota. Samples were collected and analyzed for 125 chemicals. The study included analysis of “endocrine-active compounds” (EACs), so called because they mimic or interfere with the actions of naturally occurring hormones. These chemicals can have adverse effects on aquatic ecosystems and fish.

Results of the lake study were generally consistent with findings of previous but smaller studies that found commonly used chemicals widely distributed in Minnesota lakes. The insect repellent DEET was found in 76% of the lakes sampled, making it the most frequently detected chemical. Chemicals not previously analyzed — including cocaine, the antidepressant amitriptyline and the veterinary antibiotic carbadox — also were often detected in the lakes.

MPCA officials said the detection of cocaine was unexpected, one for which they couldn’t account except that other studies have shown it can attach to fine particles and might be transported long distances through the atmosphere.

What’s in our rivers and streams?

The rivers study analyzed 18 chemicals, including several pharmaceuticals and personal care products, and was conducted at 150 river locations selected at random. Parabens, a family of chemicals used as preservatives for food and cosmetics, were commonly found, with methylparaben detected in more than 30% of the samples. A breakdown product of the corrosion inhibitor benzotriazole was found in 12% of the samples. Carbamazepine, used in medications to treat attention deficit hyperactivity disorder, and several antidepressants were also found.

Many of the chemicals in the MPCA studies were detected at very small concentrations, in the low parts per trillion. Such levels are of concern because EACs have the potential to adversely affect fish and other aquatic organisms even at extremely low levels. One part per trillion is roughly equivalent to one drop in a pool of water covering the area of a football field 43 feet deep.

The MPCA plans to continue testing surface waters for pharmaceuticals and EACs on a rotating five-year basis to identify any trends that may be occurring.