Actress Shailene Woodley (Divergent) Writes in TIME: 'The Truth About My Arrest' (Over DAPL) - EnviroNews | The Environmental News Specialists
Skip to content 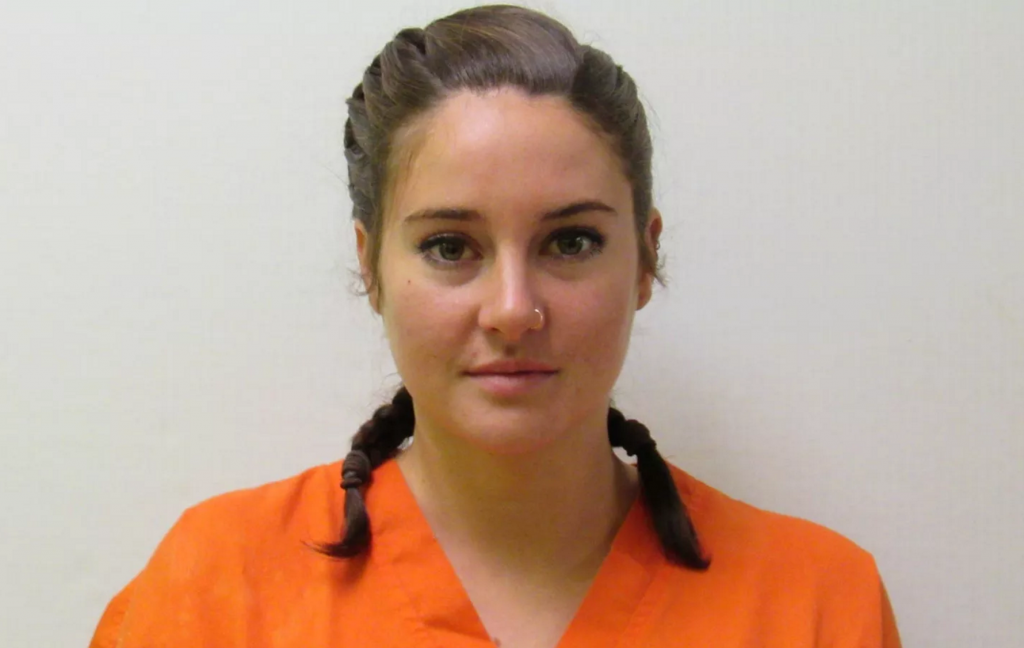 (EnviroNews World News) — Actress and activist Shailene Woodley took to the media waves via TIME Magazine‘s “Ideas” section in a personal piece titled, The Truth About My Arrest. The account comes in the wake of Woodley’s October 10 arrest over protesting the Dakota Access Pipeline (DAPL), whereafter the Hollywood actress and star of the Divergent Series, was first held in jail, then released and ordered to pay a $500 fine and return to court on October 24.

I was in North Dakota, standing side by side with Native Americans.

You know, those who were here before us.

And they are still fighting the good fight. A fight that serves each and every one of us.

They are still putting their lives on the line to protect the roots that feed our existence.

And, guess what else, dear America? They are still being ignored.

We are still throwing them in jail.

We are still silencing their dedication to protect us from the planetary consequences that will catastrophically bleed from our ignorance.

We wear their heritage, their sacred totems, as decoration and in fashion trends, failing to honor their culture. Headdresses, feathers, arrows. Moccasins, sage, beadwork. You know what I’m talking about, Coachella. Walking around the flea market this weekend, I can’t even tell you how many native references I saw being used in a way that feeds our western narrative.

We buy plastic teepees from Toys-R-Us and set them up in our living rooms for children to play in.

Somehow, we’ve allowed 200-plus years to go by without questioning the western truth we have been told to believe about Native Americans.

Woodley was charged for criminal trespassing and hauled off in the paddy wagon, but she wasn’t the only one. Other respected media personalities and journalists, like video producer Deia Schlosberg and award-winning journalist and Democracy Now! host Amy Goodman were also charged, though Goodman’s charges have since been dropped. As many as 25 others are reported to have been arrested in the recent protests as well.

Josh Fox, filmmaker, documentarian and Director of the HBO films Gasland I and Gasland II, wrote in a piece in The Nation, ” [Woodley] was singled out, the police told her, because she was well-known and had 40,000 people watching live on her Facebook page.”

Woodley has already plead “not guilty” in the case and now awaits the October 24 hearing. You can read her essay in its entirety here.

(EnviroNews DC News Bureau) – The award-winning team at Democracy Now! has announced that an arrest warrant has been issued in North Dakota for host and Executive Producer Amy Goodman. The show reports its celebrated anchor is being charged with criminal trespass – a misdemeanor offense. The warrant…

(EnviroNews DC News Bureau) – Mandan, North Dakota – EDITOR’S NOTE: Before this story could get far this morning, it was reported from the ground that charges against Amy Goodman, the award-winning journalist and host of Democracy Now!, have been dropped. For more on this story, please check…

(EnviroNews World News) – It’s no secret, legendary rocker Neil Young is all about phasing out fossil fuels as quickly as possible, but his new music video titled, “Indian Givers,” is sure to reinforce Young’s eco-friendly legacy even further. The song is in response to the recent upheaval…

(EnviroNews World News) – A video posted by the Facebook page ‘The Other 98%’ has gone viral – actually, it’s blown up (pun intended) – just like all the ruptured, exploding, flaming pipelines featured in the 22 second film. As of September 19, the video has gathered up…