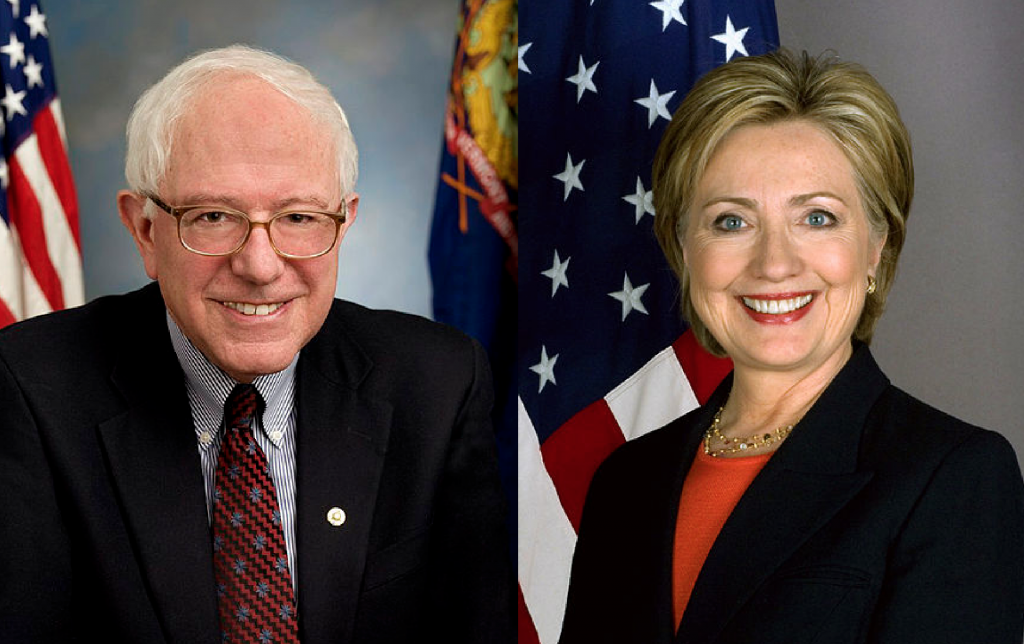 (EnviroNews Polls) — While Democratic presidential debates typically center on issues such as foreign policy, the deficit, or social inequality, little is usually said by moderators to press candidates on their voting records as it pertains to climate, renewable energy and the environment.

So, just who is the greener candidate on the Democratic side of the aisle in 2016? Bernie Sanders or Hillary Clinton? We put that question to you here on EnviroNews.

Please cast your vote below in the official poll below:

.@EnviroNewsTV Poll: Who is the greener candidate? #BernieSanders or #HillaryClinton? @SenSanders @HillaryClinton