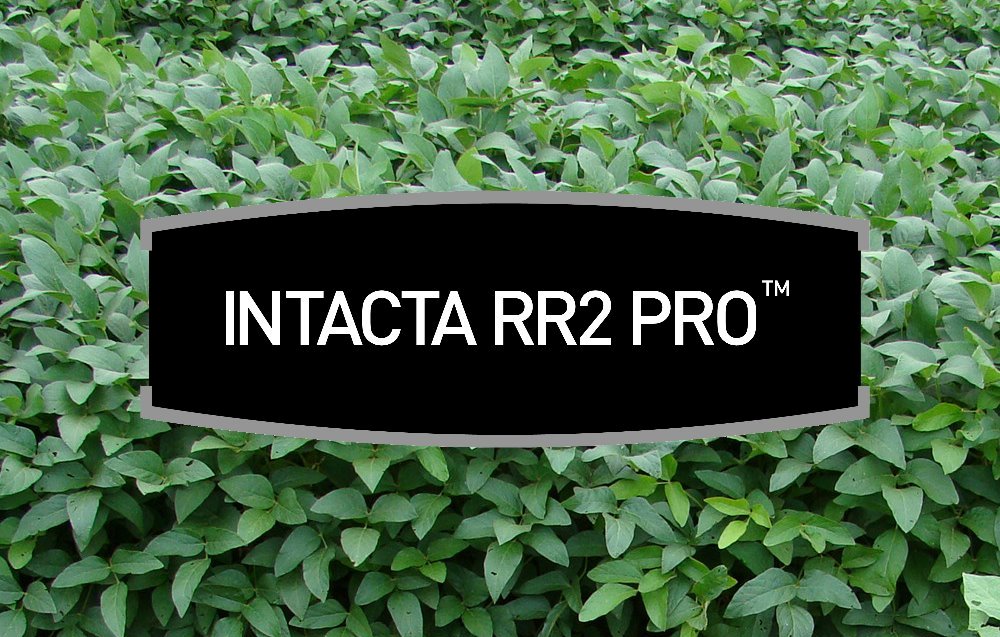 (EnviroNews World News) — Tromso, Norway — Monsanto has been falsely claiming its genetically modified (GMO) Intacta Roundup Ready 2 Pro soybeans are safe — that was the finding from a new study commissioned of the Genok Centre for Biosafety by the Norwegian Government.

The research was made public in June of 2015 following the study’s conclusion last year. The report titled, ‘Sustainability Assessment of Genetically Modified Herbicide Tolerant Crops,’ examines a dossier submitted to the Brazilian government by Goliath transnational agribusiness Monsanto, and claims the compendium was badly flawed and lacked the data and cohorts necessary to authoritatively state GM crops are safe.

The study also incorporated myriad outside data sets in the analysis — but in the end, the consensus was that the information provided by Monsanto to sell its soybean scheme to Brazil had gaping holes, and excluded critical science necessary to make such assertions. Nafeez Ahmed, in an article in his Insurge Intelligence wrote, “Monsanto’s dossier, demonstrates a range of methodological weaknesses, and highlights the problem of incomplete information and research on GM crops in the available literature.”

The soybean explored in the research is grown in Brazil and approved for use in at least Argentina, Paraguay and Uruguay as well. Monsanto has used the dossier in an effort to peddle the Roundup Ready “frankenbeans” around the world. The question now: Will the Norwegian study influence countries abroad to reject the genetically modified herbicide-resistant soy strain entirely? Or will countries continue to cave to the customary financial, political and marketing tactics employed by Monsanto the world over?

In its own words within the study, the Genok Centre for Biosafety, located at the Arctic University of Norway, describes itself as “an independent research institute founded in 1998 and located in Tromsø, Norway. GenØk is engaged in the field of biosafety and gene ecology research as it pertains on modern biotechnology, nanotechnology, synthetic biology and other emerging technologies.”