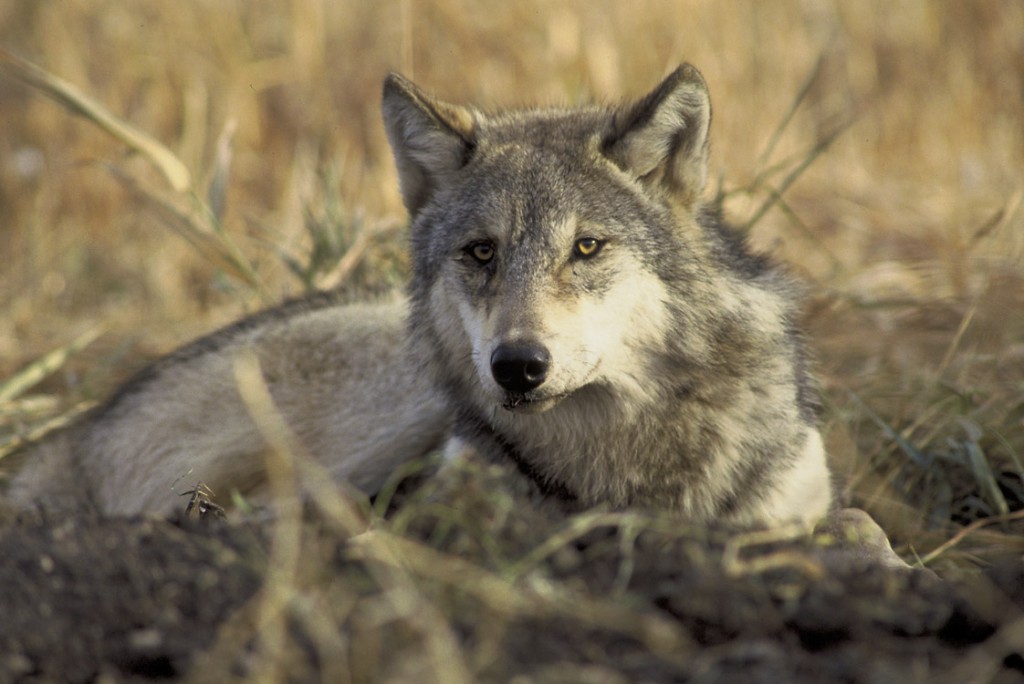 (EnviroNews Polls) — In December of 2015, several environmental groups, spearheaded by WildEarth Guardians, won a pivotal lawsuit against Wildlife Services, a U.S. Department of Agriculture (USDA) agency, for its wolf-killing program in Washington State.

On February 3, 2016, WildEarth Guardians, in concert with four other groups, filed suit on Wildlife Services in the state of Oregon for its wolf-killing program there, and a similar suit is pending against the agency in Nevada for its wildlife-whacking agenda there.

EnviroNews Poll: Should U.S. Government Maintain a Wolf-Killing Program? Yes or No?

Wildlife Services maintains it provides “federal leadership and expertise to resolve wildlife conflicts to allow people and wildlife to coexist,” but environmental groups say it is little more than a “federal killing-program.”

A 25-year-long peer-reviewed study blew holes in Wildlife Services’ defense in the Washington case when it effectively demonstrated that wolf-livestock conflicts, as well as population numbers, actually increase when wolves, and especially alpha females, are shot and killed due to ensuing social chaos, and submissive females coming into estrous.

The environmental groups used the study as ammo in the proceedings and contended that non-lethal methods were more effective in dealing with conflicts. The coalition of plaintiffs also asserted that Wildlife Services failed to provide an up-to-speed environmental impact statement demonstrating why lethal methods were necessary — and the court agreed.

We ask you to weigh in on our Twitter poll above and let us know what you think. Should the U.S. Government maintain a wolf-killing program at all? Yes or no?