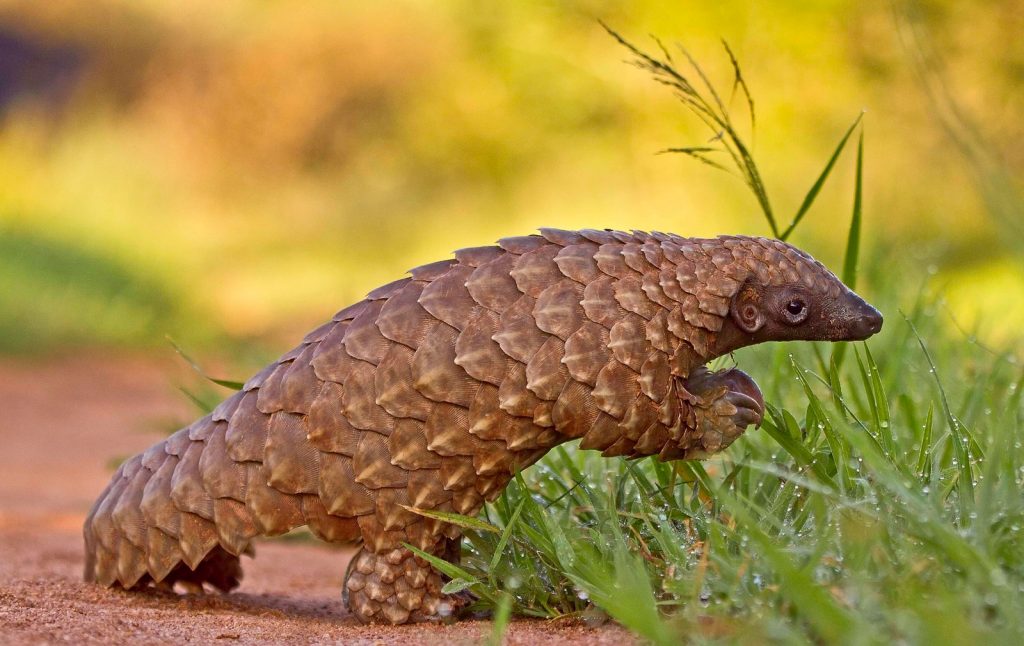 (EnviroNews World News) — Shanghai, China — The largest bust in Chinese history for poached pangolin parts went down on December 10, 2016, in Shanghai, and was announced on December 28 by customs officials.

The seizure contained over 6,600 pounds of pangolin scales taken from an estimated 5,000 to 7,500 wild animals, in what Chinese authorities said was the largest-ever smuggling case involving the imperiled creature. The scales were reportedly packed inside 101 bags that were stowed inside a timber shipment from Africa.

According to Shanghai Daily, three suspects have been arrested thus far, with further investigation underway. Sadly, officials told the media they suspect this seizure is only the tip of the iceberg.

There are eight species of pangolin spanning Africa and Asia, with four on each continent, and all of them are killed for their meat and other parts. Generally speaking, the pangolin holds the dismal distinction of being the most heavily poached and trafficked animal on the face of the planet, with an estimated one million specimens slaughtered for black market trade over the past decade. So, why is that one might wonder? Once again, traditional Chinese medicine and foods are the biggest driver of the back-alley transactions.

It is believed the pangolin’s keratin-containing scales can benefit such conditions as rheumatism and arthritis while promoting menstruation and lactation. The beliefs remain unvalidated by Western medical science. Additionally, in Asia, the gentle creatures are eaten as a status symbol as their meat becomes increasingly rare and expensive, while in impoverished African communities they are consumed as one of the more popular forms of “bush meat.”

The CITES treaty (Convention on International Trade in Endangered Species of Wild Fauna and Flora), forged in 1963 at a convention of the International Union for Conservation of Nature (IUCN) and entered in force in 1975, lists the pangolin to Appendix I of the treaty. Appendix I harbors creatures under the most distress — species “threatened with extinction.”

A recent paper published in Conservation Letters identifies the three Chinese cities of Fangchenggang, Kunming and Guangzhou as the primary entry-point culprits for smuggled pangolin scales. “Interventions in these cities could have a disproportionately strong impact on the entire illegal pangolin trade network,” the authors wrote.