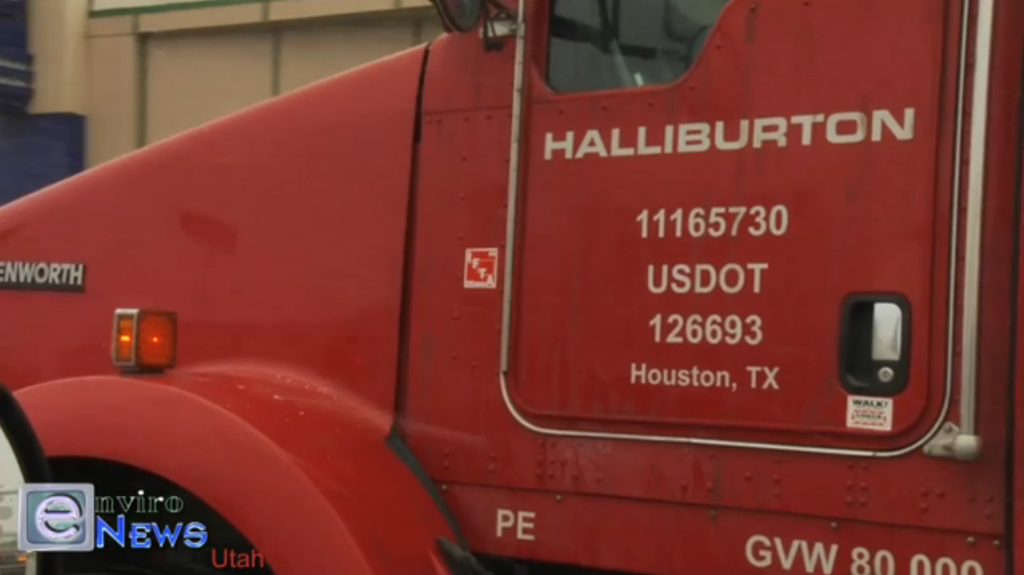 (EnviroNews World News) — Since the implementation of the Dick Cheney Energy Bill in 2005, the U.S. backyard fracking boom has created some jobs, but it’s also left a trail of destruction in the wake — many of the damages are externalities, or rippling byproducts of the controversial and toxic practice — side effects that unfold themselves slowly over time and receive little investigation or news coverage.

However, a new study from the National Bureau Of Economic Research (NBER) by Elizabeth U. Cascio and Ayushi Narayan aims to shed some light on one of those external fracking effects — specifically, how the explosion of readily available oilfield jobs requiring little expertise or education, has affected high school dropout rates.

The study’s dismal findings demonstrate that for every 0.1 percent increase in local job numbers attributed to the fracking industry, there was an antagonistic 0.3-0.35 percent rise in the number of males who dropped out of high school early in those same areas.

“Jobs offering low-skilled American teenagers a chance to earn big bucks in the shale oil and gas industry also made it less attractive to finish high school, causing a jump in dropout rates,” Bloomberg News reported in its article on the new findings.

“By increasing the relative demand for low-skilled labor, fracking thus has the potential to slow growth in educational attainment,” the two authors of the study wrote. The paper did also demonstrate that dropout teens who took oilfield jobs between 2010-2013 did make more than their female counterparts, and more than peers with higher levels of education, but it also shows that choosing the frack-fields in high school comes at the expense of a good education for youths — while the robust wages are likely only temporary.

The authors noted that the positive economic benefits of America’s now decade-long shale boom were tailing off toward the end of the study in 2013, despite oil prices still being high.

Cascio and Narayan conceded that the fracking boom has transformed the infrastructure of the country from coast to coast on a path to energy dependency, but also touched on other adverse external effects such as environmental problems.

The abstract from the study states:

Over the past decade, a technological breakthrough – hydraulic fracturing or “fracking” – has fueled a boom in oil and natural gas extraction by reaching shale reserves inaccessible through conventional technologies. We explore the educational response to fracking, taking advantage of the timing of its widespread introduction and the spatial variation in shale oil and gas reserves. We show that local labor demand shocks from fracking have been biased toward low-skilled labor and males, reducing the return to high school completion among men. We also show that fracking has increased high school dropout rates of male teens, both overall and relative to females. Our estimates imply that, absent fracking, the male-female gap in high school dropout rates among 17- to 18-year-olds would have narrowed by about 11% between 2000 and 2013 instead of remaining unchanged. Our estimates also imply an elasticity of high school completion with respect to the return to high school of 0.47, a figure below historical estimates. Explanations for our findings aside from fracking’s low-skill bias – changes in school inputs, population demographics, and resource prices – receive less empirical support.

The NBER paper by Cascio and Narayan can be read in its entirety here: https://papers.nber.org/tmp/67278-w21359.pdf