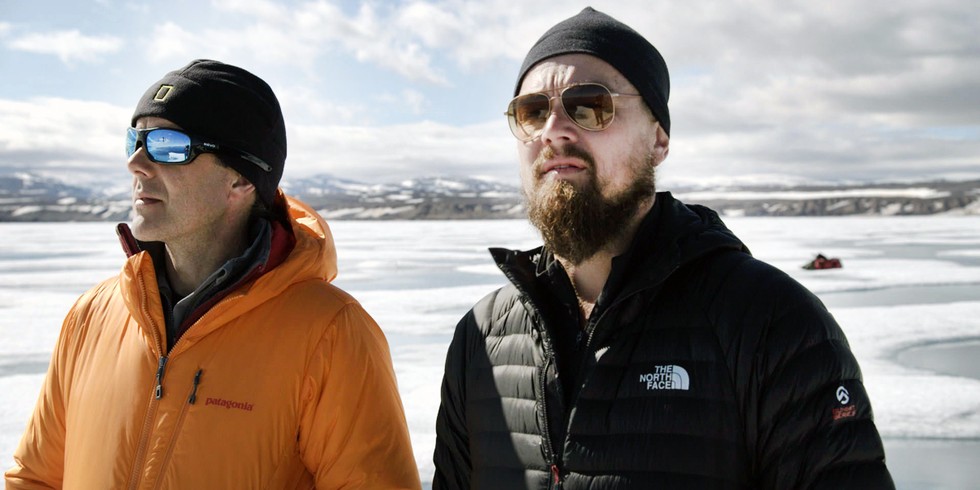 (EnviroNews World News) — It’s no secret Hollywood heartthrob and megastar Leonardo DiCaprio is all about doing good for the environment while spreading awareness, and his current project is sure to further that green mission.

DiCaprio has been working on a climate change documentary titled, Before The Flood for the past two-and-a-half years, and it’s just about ready to hit theaters and television sets across the globe. Directed by Academy Award winning filmmaker Fisher Stevens (The Cove), and executive-produced by legendary director Martin Scorsese, the film brings together prominent celebrities, politicians and environmentalists under one banner, while shedding light on the gloomy news of a rapidly unfolding climate crisis.

In the film, DiCaprio, also a UN Ambassador of Peace, travels the globe with the mission of giving viewers an up close and personal look at some of the people, places, and animals, most affected by a fast warming planet.

TIFF documentary programer Thom Powers had this to say about Before The Flood in his review:

From the toxic tar sands of Alberta to the frequently flooded streets of Miami Beach, from the smog-choked avenues of Beijing to the incinerated forests of Indonesia, DiCaprio meets with scientists, politicians, and activists to face the facts: natural disasters are becoming more frequent, wildlife is vanishing, communities are being destroyed. What is to be done?

On the documentary trails, some of the prominent personalities DiCaprio visited with include Tesla Motors CEO Elon Musk, meteorologist and astronaut Piers Sellers, and environmentalist Sunita Narain.

Regarding the sneak preview video tidbit below where DiCaprio is pictured on a tiny patch of sea ice listening to narwals, Stevens told Entertainment Weekly, “This clip is from 2015, when Leo and I spent the Fourth of July on Baffin Island in the Canadian Arctic. We visited National Geographic explorer Enric Sala who was doing a study on how much sea ice has melted in the Arctic — and we were shocked to hear that by 2040 there will be no sea ice left in the summer.”

“For two and a half years we went on a journey to learn about the effects of climate change. How far it has gone, why there are still people denying it, and whether it is too late to do anything about it. We’re extremely proud that National Geographic is helping us bring this odyssey to the world,” continued Stevens.

The anticipated documentary made its debut at the Toronto International Film Festival (TIFF) on September 9, 2016, and is set to open in theaters on October 21. It will air on the National Geographic channel (171 countries and 45 languages) on October 30.