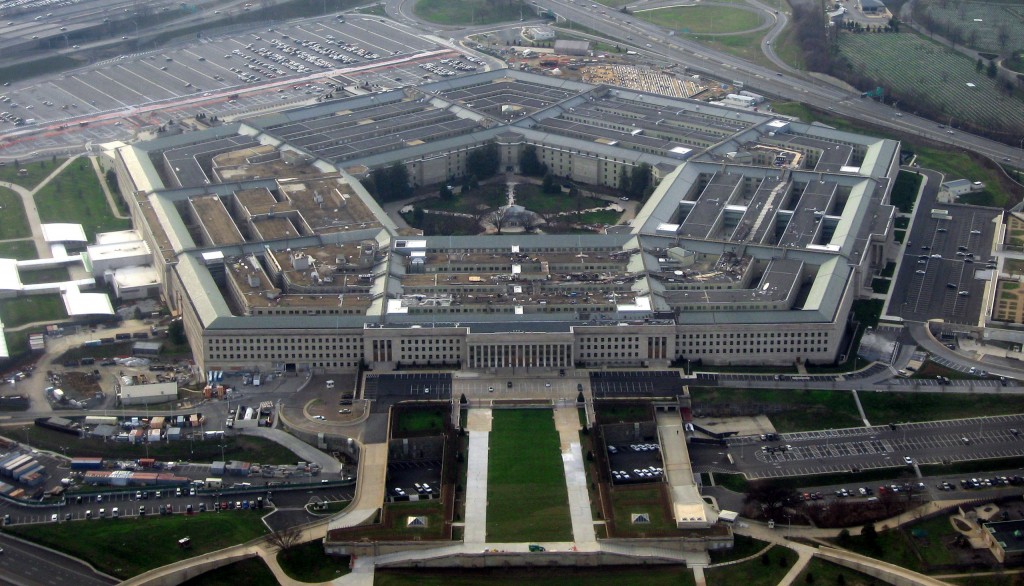 (EnviroNews World News) — Advocacy group Environment America has “crunched the numbers” in an effort to reveal who the largest polluters of American waterways are. The culprits that crack the top-15 list may very well surprise you.

If you ask people on the street who America’s biggest water polluter is, for many, oil Goliaths like Exxon or Chevron might be first to come to mind — but not by a long shot would either of those be the correct answer.

Interestingly, nearly half the entities on the list were food and meat producers, but it’s the third-place finisher that’s been raising some eyebrows as well.

According to the analysis, the U.S. government, and specifically the Department of Defense (DOD), is the third largest water polluter in America, having dumped some 63,335,653 pounds of poison into waterways from 2010-2014.

The data was compiled using numbers from the Environmental Protection Agency’s (EPA) Toxic Release Inventory (TRI) program. According to EPA’s website, “TRI tracks the management of certain toxic chemicals that may pose a threat to human health and the environment. U.S. facilities in different industry sectors must report annually how much of each chemical is released to the environment.”


Amongst the many potentially deadly substances released by DOD are chemicals, rocket fuel and toxic sewage — but it’s the carcinogenic and mutagenic radioactive isotopes let loose by its nuclear munition plants that make DOD’s emissions exceptionally dangerous. The Department’s myriad facilities, dedicated steadfastly to perpetuating ongoing participation in the nuclear bomb game, have been leaking and leeching lethal radiation from the dawn of the nuclear age, to the present day.

In other words, the very Defense Department that is supposed to be protecting American citizens from mortal threats, is, in and of itself, one of the deadliest threats Americans face — not from bombs or guns, but from millions of pounds of pollution, perpetrated on the country’s unsuspecting population every year, by way of the Pentagon itself.

A perfect example can be drawn by examining Hanford, the infamous Manhattan-era nuclear bomb manufacturing plant and waste dump, in Washington State. A classic investigative long-read in Rolling Stone Magazine, from all the way back in 1990, titled, “America’s Worst Polluter,” sounded the alarm over DOD/DOE’s exorbitant toxic emissions, and wrote of Hanford:

By far the most dangerous form of pollution caused by government mismanagement comes out of the Department of Energy’s nuclear-weapons facilities… After four decades of research and manufacturing, the DOE is stuck with billions of gallons of radioactive and chemical byproducts, principally at four locations:.. …at Hanford alone, the wastes would cover an area the size of Manhattan with a lake forty feet deep.

Another interesting point that must be drawn from Environment America’s summation is that although the Department of Energy (DOE) didn’t crack the top-15 list, it is nonetheless a huge polluter as well. Additionally, NASA, the U.S. Department of Agriculture (USDA), the Department of the Interior (DOI), the Federal Aviation Administration (FAA), the Department of Justice (DOJ) and multiple other agencies are also offenders, leaving the befuddling question: Is the U.S. government the biggest polluter of all?

It is important to note that Environment America’s recent analysis specifically addresses releases into waterways, and excludes air pollution and landfill sources — also part of TRI reporting. Nevertheless, the sheer scope of the government’s polluting activities needs further examination across the board.

Stay tuned to EnviroNews, as we intend to explore this question more thoroughly in future investigative reports, but let’s just say for now that the stats aren’t looking good for the U.S. government — and those numbers look even worse if you live in any of the many communities poisoned by the ongoing and nebulously toxic deeds of the U.S. government.

(EnviroNews World News) – The environmental advocacy group Environment America has released an analysis that concludes meat manufacturer Tyson Foods is a bigger polluter of American waterways than Exxon, Dow, Koch and pretty much anyone else – with the sole exception of AK Steel Holding Corp…