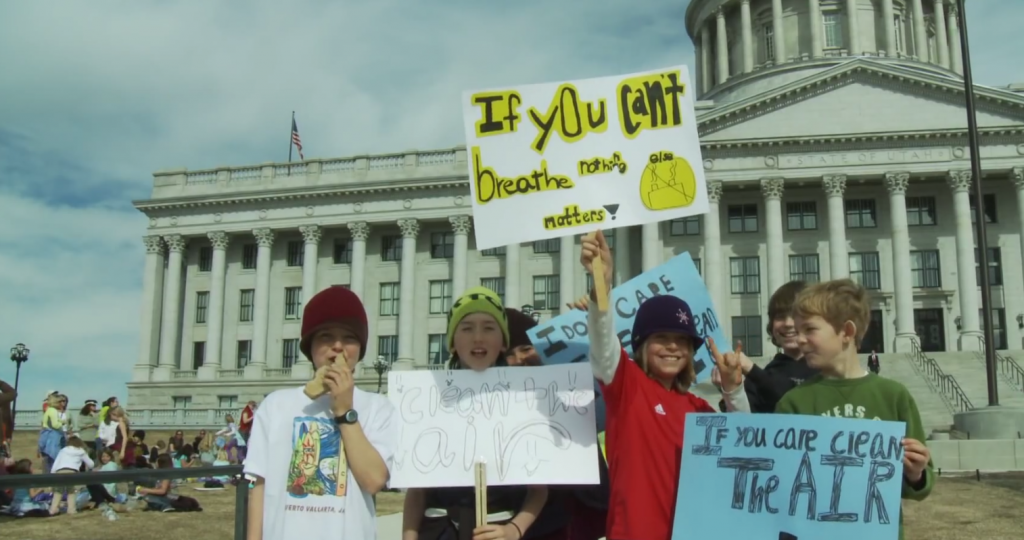 (EnviroNews World News) — A massive new study examined and analyzed over 5.7 million children spanning five countries. The result: A new claim that teen moms, and older parents of both sexes, are at higher risk of reproducing an autistic child.

The study concluded that dads over the age of 50 were 66 percent more likely to father an autistic child than those in their 20s. There was a 28 percent increase for fathers in their 40s.

Autism Speaks is the world’s leading autism science and advocacy organization and was responsible for funding the study. “The size of the study speaks to the definitiveness of the findings,” Michael Rosanoff, Director of Public Health Research for Autism Speaks told Yahoo Parenting. “We can now say confidently that advanced paternal and maternal age is a risk factor for autism,” Rosanoff continued.

Another bombshell study released out of Harvard last year states that up to two-thirds of all autism cases can be attributed to environmental causes.
Dr. Scott Hurst MD at the Stericycle Town-hall Meeting: “Studies suggest that 2/3 of this epidemic of autism is environmentally caused”

We at EnviroNews are left to wonder if there could be correlations between both of these studies. For instance: considering the tens-of-thousands of strange mutagenic chemicals that humans are now exposed to that we were never exposed to before, coupled with exposure to radioactive isotopes and other mutagenic compounds, might it be possible that our gonads are taking a genetic hammering throughout our lives, leading to a high chance of deformities when we reproduce at older ages? Has our genetic integrity been pretty mangled by the time we reach our 40s, 50s and 60s from chronic ongoing environmental exposure?

There has been strong links drawn between autistic children and mothers who were exposed to high levels of air pollution when the fetus was in a pre-embryonic stage of development. Utah for instance, has the most dangerous air pollution days in the United States, and at the same time, autism rates have been tracked to 1 in 32 boys there — second highest in the known world behind only South Korea. Why are autism rates so much higher in Utah?

On a much more controversial front, there has been a growing movement for years alleging that vaccines can open the door — acting as a cascade cause to awakening genetic predispositions for the disorder. Naturally, Big Pharma has done everything in its power to squash, stifle and stymie that movement, while the entire mainstream media has take a ridiculously strong stance on the scientific issues as well — chalking up anyone who dares to even discuss a potential link between vaccines and autism with the conspiracy theorists and crazies.

The inappropriate mainstream media editorial stance on the matter was made even more evident when CNN pulled down one of its own hard-hitting iReports that showcased allegations from now government-protected CDC whistleblower William Thompson.


Thompson, a high level CDC researcher said that data was omitted from a massive cornerstone study from 2004 that demonstrated there was no link between the MMR vaccine and autism. He said that they were ordered to break with researcher/publisher ethics and omit data that showed african american boys were significantly more likely to develop autism if they were administered the MMR vaccine before 36 months. The saga surrounding Mr. Thompson’s claims about CDC misconduct is ongoing.

Whether you believe Mr. Thompson’s allegations or not, it is becoming more and more apparent that autism is a complex condition with a multitude of pathways.

Yahoo Parenting quoted Rosenoff addressing what he referred to as “solid” theories in regards to the elevated autism risk in children for older parents saying, “we accumulate mutations in sperm and egg cells as we age.”

Considering Rosenoff’s aforementioned point, it seems this could be a crossroads where the Harvard environmental study, and the new Autism Speaks age-related cohort intersect. The sad fact is, that with all of the environmental factors we are being exposed to nowadays, the integrity of our genetic code is being twisted and tarnished along the way with thousands of substances, not even present on planet earth a century ago.

The ocean of new chemical and environmental factors make any solid epidemiological research more difficult these days, but hopefully soon, scientists will crack the ultimate code and gain an even greater understanding of the underlying causes in the escalating autism crisis.