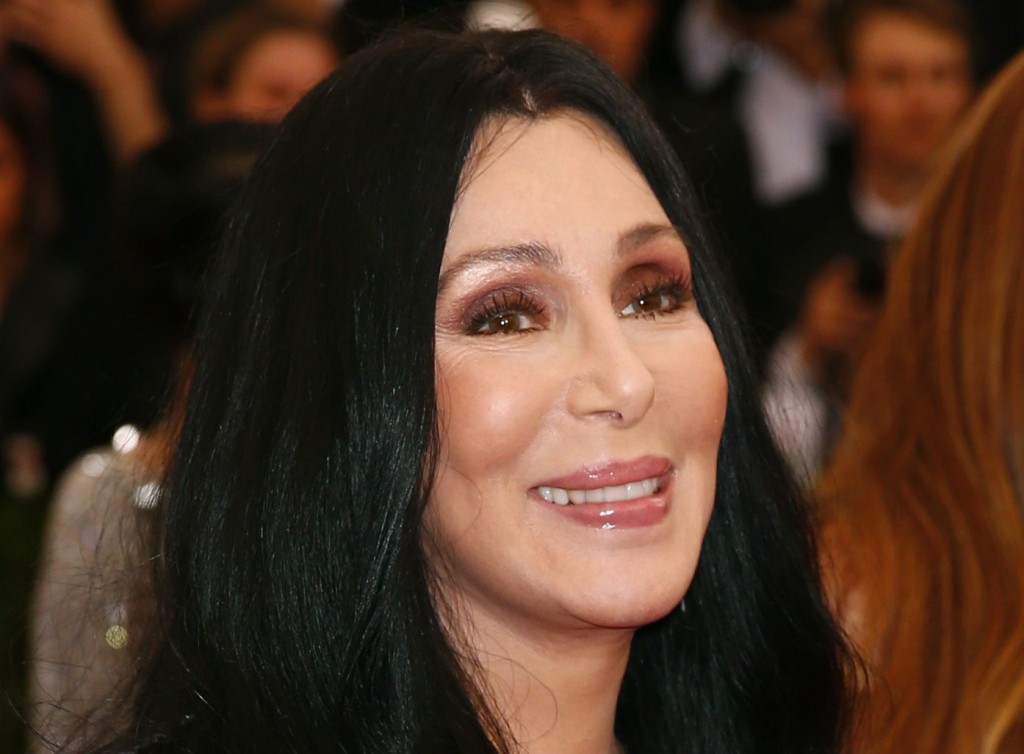 (EnviroNews World News) — Legendary singer and actress Cher has called not only for the arrest of Michigan Governor Rick Snyder (R), but for his execution by “firing squad” — this, in response to recent revelations in the rapidly unfolding Flint, Michigan lead poisoning scandal.

In December of 2015, it was made public that the population of Flint, Michigan had been poisoned by lead that leached from old pipes into the tap-water, after a Governor-appointed emergency manager demanded a sudden switch of the city’s water supply to a more corrosive source.

The Governor’s office denied damage to the water and attempted to placate citizens concerned about noticeable changes to water quality. But after a physician became suspicious and started testing children’s blood for lead poisoning, all hell broke loose, when it was revealed the children of Flint had been irreversibly harmed, by toxic amounts of lead, released into the city’s water supply.

Residents have been furious ever since, and even longstanding newspaper editorial boards are calling for federal prosecutors to launch investigations into the governor’s office.

Cher is not alone in calling for Snyder’s arrest. Many citizens have been demanding the Governor be immediately impeached and incarcerated, over what is quickly shaping up to be one of the most explosive environmental controversies of our time.

One of the questions people want answered is: what did the Governor know about lead in Flint’s water, and when did he know it? But Snyder’s office isn’t divulging a thing, using “executive privilege” as a shield. Evidence suggests Governor Snyder may have been aware of the lead problem months ago, and news agencies are calling for the Administration to hand over all records, emails, and transmissions on the matter.

Regarding the state takeover of Flint via Snyder’s emergency managers, here’s what was said on MSNBC in an interview between Bryn Mickle of the Flint Journal, and Rachel Maddow who has covered the Flint story intensely from the outset:

Maddow: With the state saying the town can’t run its own affairs, the state ends up poisoning the town. From a distance, that just seems like a Shakespearian level of tragedy, but it’s also infuriating. I wonder, from closer up to that situation, how does that issue sit with your readers in Flint?
Mickle: Again, they’re angry. Flint was stripped of it’s democracy. Make no mistake, the people that Flint’s citizens voted to put into office, had no real power — and for the state to turn around and try to put this back onto the Mayor and City Council and say that these were decision they made… I mean, there was an emergency manager in place. Those people had no real power. It’s insulting, I think to the people of Flint…

People are eagerly waiting to see if Snyder’s office will relent and turn over it’s Flint communications — or whether the alleged coverup will continue. Stay tuned to EnviroNews World News and EnviroNews USA for more on this story.