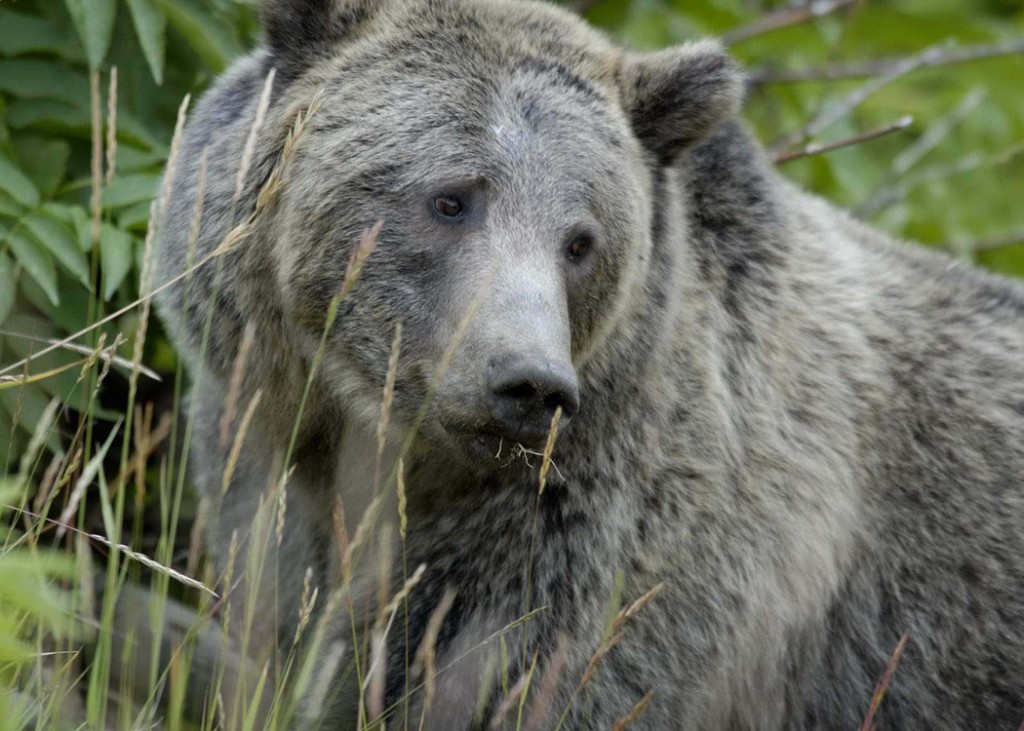 (EnviroNews Polls) — On March 3, 2016, the United States Fish and Wildlife Service (USFWS) proposed a new rule that would delist the Greater Yellowstone Ecosystem (GYE) grizzly bear, and advocate the hunting and elimination of at least 200 of the region’s approximately 715 specimens.

The move fueled a barrage of outrage, even before the 60-day public comment period was opened. On the other hand, the USFWS is sticking to its guns, saying “the Yellowstone ecosystem is at or near its carrying capacity for the bears.”

Dan Ashe, Director of USFWS, assured the public asserting, “Even with this proposed delisting, the service remains committed to the conservation of the Yellowstone grizzly bear, and will stay engaged to ensure that this incredible species remains recovered.” But the Director’s assurances weren’t good enough for environmental groups.

“The Service should be devoting public resources toward achieving grizzly bears’ recovery across their range, not cherry-picking one population to prematurely declare success while undermining restoration everywhere else,” said Kelly Nokes of non-profit environmental law group WildEarth Guardians.

“The bears will be treated as a game species after federal protections are removed, opening them up to extremely controversial sport hunting seasons in Wyoming, Montana and Idaho,” stated WildEarth Guardians in a press release.

If the bear were to be delisted and subjected to sport hunting, it would be the first time since 1975 that the species has been hunted in the lower 48 states. ’75 was when the grizzly was listed to the Endangered Species Act (ESA) — less than two years after Richard Nixon signed the bill into law on December 28, 1973.

In this poll, we leave it to you, our viewers and readers to decide: Should the Yellowstone grizzly bear be delisted, hunted and killed? Yes or no? Please cast your official vote via Twitter or Facebook below.

Meanwhile, to learn more about this grizzly tale and to link to the USFWS comment page, visit the EnviroNews Wyoming long-read investigative report just below the poll.