Petition Watch: Obama Pressured To Help Save Giraffes From Extinction in Congo - Only 38 Remain - EnviroNews | The Environmental News Specialists
Skip to content 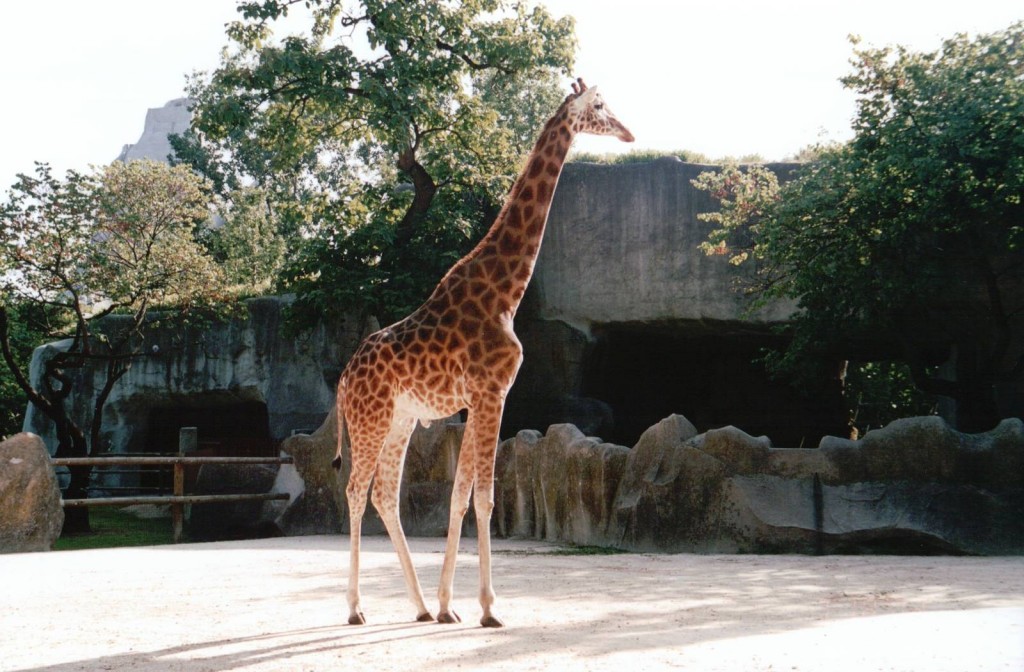 (EnviroNews World News) — A petition has been gathering steam online, imploring President Barack Obama to intervene in the all-out giraffe debacle, underway on the ground in the Democratic Republic of Congo (DRC).

The petition titled, “Save the Last 38 Giraffes in Congo” has accrued nearly 24,000 signatures as of February 6, 2016 — and that number is rising quickly.

The call-to-action contends that Congo is under extreme financial and political distress from caring for the many refugees “pouring in from South Sudan,” and does not have the means to safeguard the remaining 38 giraffes from extinction.

All of the animals live in Garamba National Park, a 1930 square-mile area — and game officials have had a hard time defending them due to lack of resources and because the creatures are almost always on the move — traveling over long stretches to forage for food in a badly degraded environment.


Intense deforestation has hacked out swaths of trees that used to feed the herd, so nowadays the giraffes have to travel farther than ever to find edible vegetation.

The petition points to the hefty cost of tracking and protecting the animals from poachers around the clock, and exhorts Obama to step in with relief funds — in a desperate effort to save the last of these majestic creatures.


It is unknown whether or not the White House would interject in such a battle, but on its website, the “We the People” tool guarantees petitions gathering over 100,000 signatures will receive consideration. That milestone is starting to seem possible for this plea, but since it was not forged on the White House’s website there’s no way to know whether the President would look at it or not should it surpass the mark.


Around 350 giraffes roamed in DRC only 20 years ago, but most of those animals were killed during the country’s brutal civil war which ended in 2003. By then, only 86 giraffes were left, but as of late, an escalation in poaching activities has made the population plunge even more.

Alarms were sounded after a recent survey showed only 38 giraffes remain — a number so low, park rangers warn that loosing even five more animals could mean the herd will no longer be able to survive without intervention.

The supplication also points out that researchers believe DRC’s population represents a unique subspecies of giraffe referred to as the “Congolese giraffe” — a segment of the already endangered Kordofan giraffe, or Giraffa camelopardalis antiquorum, present in DRC and only three other countries. The Kordofan is critically endangered and less than 3,000 are estimated to remain in all.

Readers may link to the original petition at this link: https://tinyurl.com/h7gsaat