Leonardo DiCaprio Does It Again! (Raises Another $40m for Environmental Conservation)
Skip to content 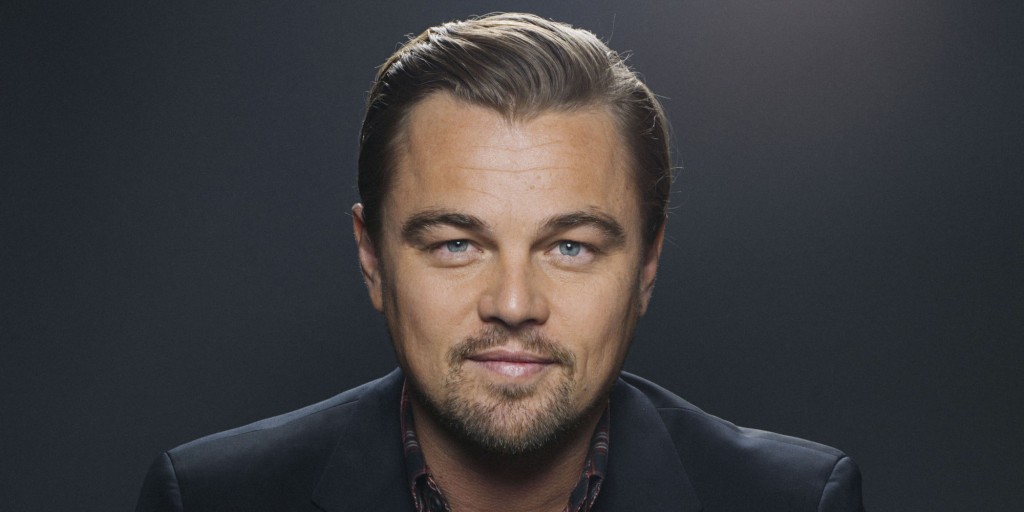 (EnviroNews World News) — Saint-Tropez, France — Hollywood megastar and heartthrob Leonardo DiCaprio has done it again: For the second time in a month, the Oscar-nominated actor has moved around large sums of money on behalf of the environment.

On July 22, 2015, DiCaprio gathered up another $40m dollars to fight for the climate, endangered wildlife species and the environmental well-being of the planet, on behalf of his Leonardo DiCaprio Foundation. He accomplished the large raise with an auction of celebrity-owned items, exotic real estate, tours and private concerts by Rock and Roll Hall of Fame musicians — all available to the highest bidder.

DeCaprio himself was responsible for two million of the dollars having thrown in a Rolex watch and Andy Warhol art pieces. Two arctic expeditions with Prince Albert II of Monaco were also auctioned off at the event for $1.6m dollars.

“Focusing on protecting these critically endangered iconic species is almost like setting up a worldwide network of Noah’s arks,” said DiCaprio. “We’ve decimated our forests, wild-lands, polluted and over-fished our rivers and oceans; all the key ecosystems that not only serve as a home to our planet’s biodiversity, but also make life here for us possible,” the actor continued.

Less than two weeks ago, DiCaprio’s foundation pledged to give $15m to Amazon Watch, Save the Elephants, Tree People and the World Wildlife Fund (WWF), making him hands-down one of the most environmentally active celebrities on the planet in 2015.

With all DiCaprio’s news-worthy activities over the past month, environmentalists and fans are wondering what the movie star will do for Gaia next.

1 thought on “Leonardo DiCaprio Does It Again! (Raises Another $40m for Environmental Conservation)”