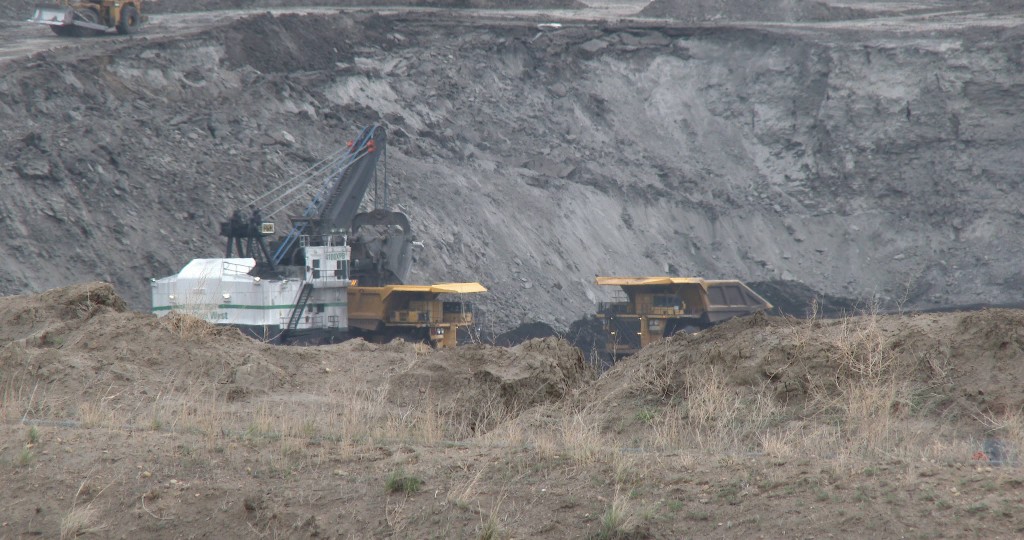 (EnviroNews World News) At a meeting of the Norweigian parliament’s finance committee on May 27, 2015 members voted to pull the country’s money out of coal investments, citing climate change as the driving factor.

The “sovereign wealth fund,” or oil fund as it is commonly known is a gigantic 900 billion dollar Norwegian national fund, powered by at least 8% oil money according to Quartz digital publication. Additionally, three of the fund’s top 10 holdings were oil companies according to a 2014 third quarter report, Quartz stated in its article.

Norges Bank Investment Management (NBIM) oversees the massive fund, but last Wednesday they were ordered to “sell shares in all companies in its portfolio which generate more than 30 percent of their revenues or 30 percent of their power production from coal,” according to The Local Norway.

The Local Norway also reported Siv Jensen, Norwegian Finance Minister, said the companies that won’t make the cut could include “RWE, SSE and Duke Energy.” The monies intended to be stripped away from the coal industry could total as much as $4.5 billion dollars according to the minister — and include as many as 75 companies by the time all is said and done.

Now The Guardian newspaper’s #KeepItInTheGround campaign, seeks to press many of the world’s largest organizations to divest from fossil fuels entirely in one of the most noteworthy newspaper editorial campaigns in modern times.