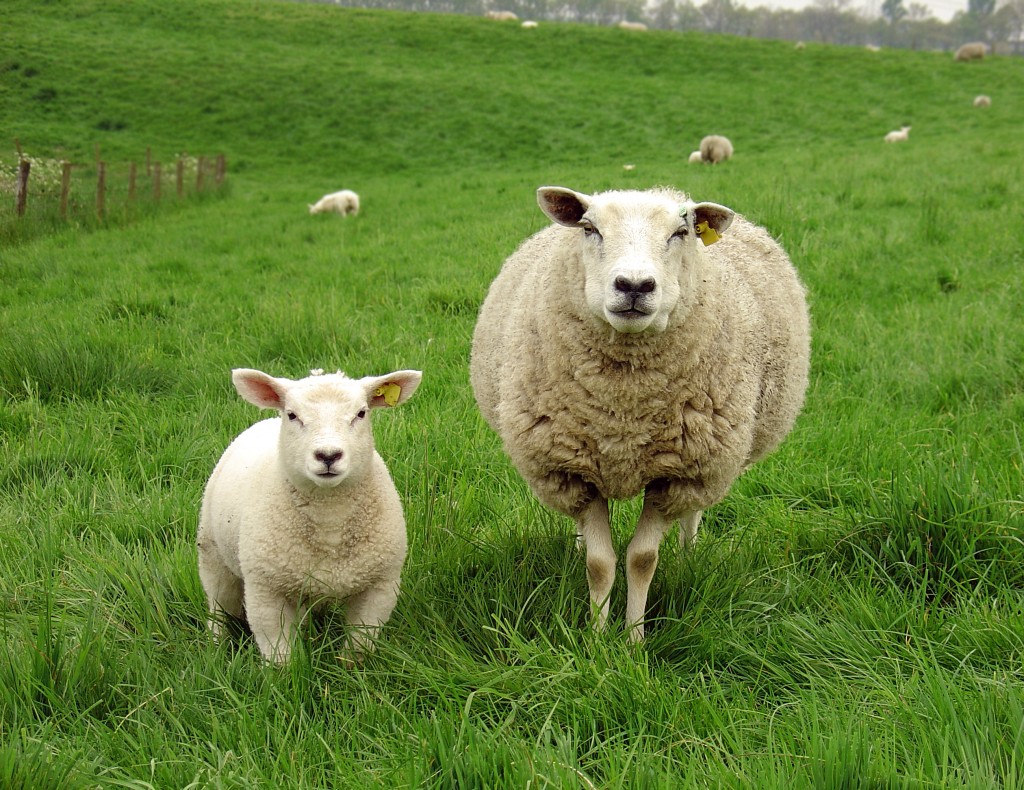 (EnviroNews World News) — Paris, France — “Someone in France accidentally ate a fluorescent lamb with jellyfish DNA,” The Verge has reported.

The animal in question named Rubis, was the offspring of a lamb named Emeraude — and both were part of a science-fiction-like experiment called “Green Sheep” at the French National Institute for Agricultural Research (NIAR).


Researches had discovered that the gene responsible for green fluorescent protein (GFP) in jellyfish would give the skin of sheep a transparent quality. They could then in turn, “visualize and study heart transplants,” according to The Guardian.

Green Sheep was launched by the French lab in 2009 with Emeraude as part of that experiment — Rubis was born in 2014 and also carried the jellyfish gene.

A French publication Le Parisien said Rubis was intentionally mixed into a batch of several other non-GMO lambs and sent to the butcher’s slab in what NIAR President Benoît Malpaux called a “malicious act.”

According to a press release by NIAR put out after Le Parisien’s original report, the lab has not named the person who allegedly, malevolently mixed the frankenlamb in with the other sheep destined for the slaughterhouse, but NIAR told Le Parisien if the person is convicted, they could face up to one year in prison and an $83,000 fine.

According to The Guardian, Malpaux also said, “The consumption of this meat presents no risk for the health for the consumer… We are sure that individual acts that are unacceptable were committed… followed by a chain of errors and responsibilities within the hierarchy.”

Despite the above statement from NIAR clearly designed for damage control, it is unknown at this time what, if any, negative health or genetic impacts could occur to the eaters of this meat — flesh that almost certainly made its way to the dinner table of unsuspecting French consumers after leaving the abattoir.