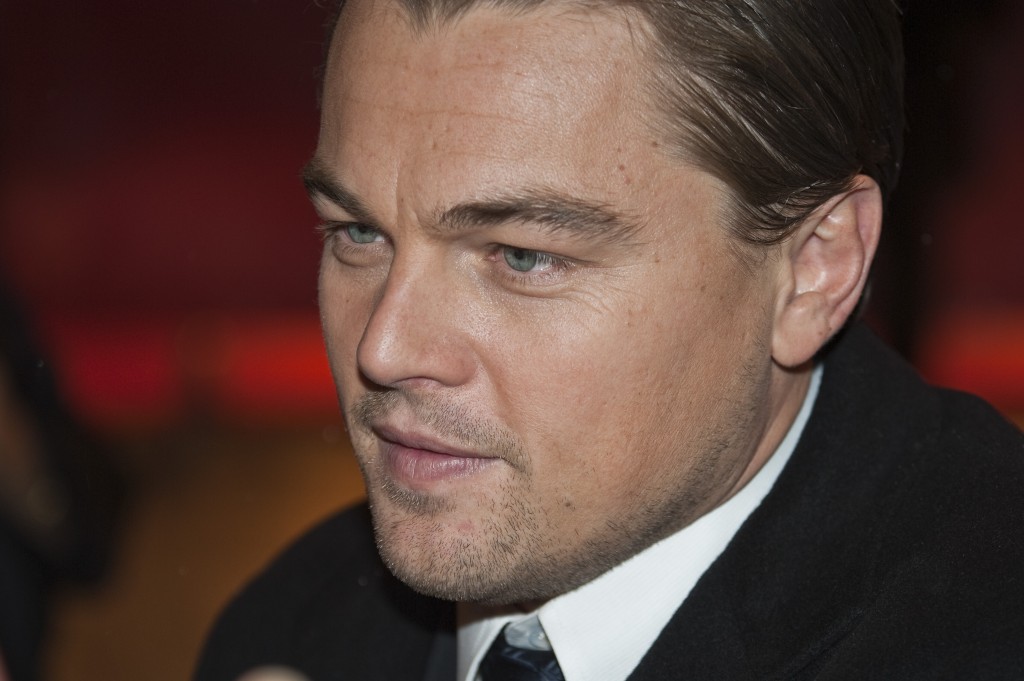 (EnviroNews World News) — Celebrated actor Leonardo DiCaprio is no newcomer to outspoken environmental advocacy, but now, the 40-year-old mega-star is putting his money where his mouth is yet again.

DiCaprio announced on July 14, 2015 that his foundation will be donating $15 million dollars to several prominent environmental groups including Amazon Watch, Save the Elephants, Tree People and the World Wildlife Fund (WWF), The Guardian reported.

“The destruction of our planet continues at a pace we can no longer afford to ignore,” DiCaprio stated. “We have a responsibility to innovate a future where the habitability of our planet does not come at the expense of those who inhabit it,” he continued.

DiCaprio, by way of his Leonardo DiCaprio Foundation, has been fighting to save the environment and imperiled wildlife species since 1998 when he first launched the entity. DiCaprio was honored by the United Nations last year as a UN Messenger of Peace with a specific emphasis on climate change.