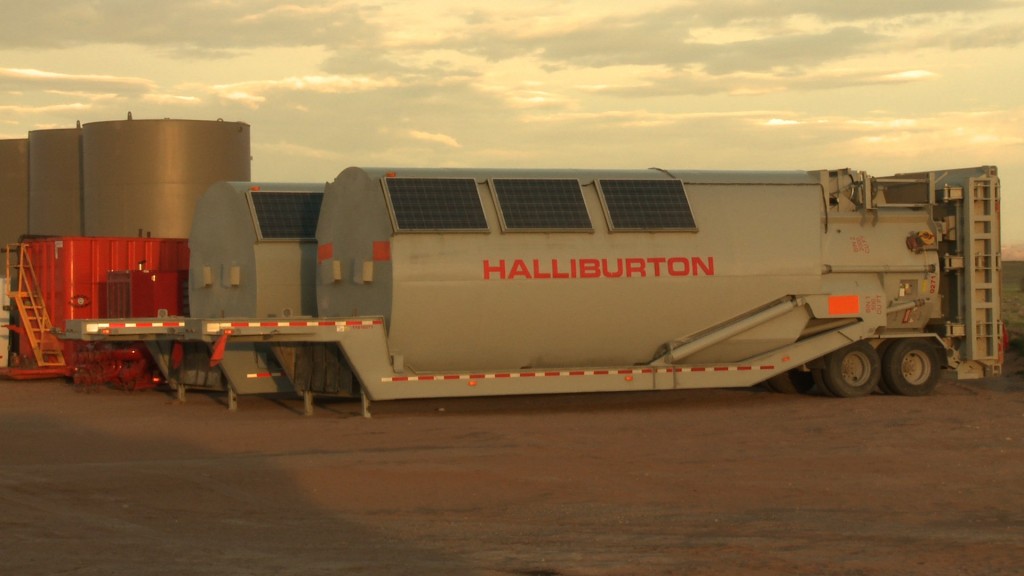 (EnviroNews World News) — Fox Creek, Alberta — More earthquakes have rattled Alberta, Canada, “from Fox Creek to Peace River [according to] experts and regulators,” The Tyee has reported, and those quakes were man-caused. What’s more, according to those same Alberta regulators, the seismic events were set off as a result of hydraulic fracturing — a.k.a. fracking.

The article in the Canadian publication by Andrew Nikiforuk, highlights two recent episodes measuring 2.2 and 2.1 on the Richter scale respectively.

Ryan Bartlett, a spokesperson for the Alberta Energy Regulator said, “On May 28, an operator in the Fox Creek area reported two seismic events, of a magnitude 2.2 and 2.1 respectively.”


Fox Creek is the same area reported on by Nikifork in The Tyee in January of this year, where operators set off a 4.4 magnitude quake with fracking activities.

In that article, Peter Murchland, a spokesperson for the Alberta Energy Regulator was on the record saying, “The location of the earthquake is consistent with being induced by hydraulic fracturing operations.”

In several other areas in the lower 48 states, earthquakes are being blamed on not only fracking, but also the injection of fracking wastewater, back underground into the formations whence it came.

In an epic interview exclusive on EnviroNews USA back in 2013, a sitting oil and gas CEO of over 20 years discusses how fracking activities were directly linked to earthquakes observed in Oklahoma.

Month by month, and year by year, fracking and wastewater injection are being distinguished as the culprit cause of seizmic activities in more and more areas throughout Canada and the U.S. The question is, when will rules, regulations, fines, fees and penalties be implemented to punish operators for man-caused “frackquakes” and the damage the comes with them?

The Tyee, according to its website is “independent and not owned by any big corporation,” while maintaining a dedication “to publishing lively, informative news and views, not dumbed down fluff.”