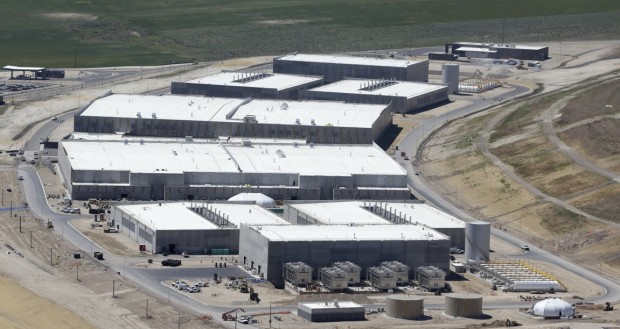 (EnviroNews World News) — The Senate has now voted to move the USA Freedom Act of 2015 forward for a final vote — this, after much haggling in the Senate including Rand Paul speaking on the floor until the cows came home in an effort to get his comrades to kill both the Freedom Act and the Patriot Act.

On May 13, 2015, the House passed the USA Freedom Act in a landslide vote of 338-88, and while President Obama supports the legislation and is urging senators to pass it, opposition has been fierce.

In a video report titled 3 Ways USA Freedom Act Fails to Stop FBI Spying on Americans, The Real News network’s Jessica Desvarieux took a look at why critics are chastising the USA Freedom Act of 2015, saying the door is still wide open on Government Spying.

In the report, Sue Udry of the non-partisan group Bill of Rights Defense Committee said the bill falls short of protecting U.S. citizens from government spying — not only by the National Security Agency (NSA), but the Federal Bureau of Investigation (FBI) as well.

Udry said that by failing to reel in National Security Letter (NSL) policy, the USA Freedom Act of 2015 leaves a gaping loophole wherein the FBI can obtain phone, internet and banking records from service providers “without any court oversight whatsoever.”

“The Department of Justice (DOJ) general inspector has looked into the way the FBI uses these National Security Letters and found all sorts of problems with them, and in fact, referred to them as, kind of like an ATM machine for FBI agents. They were pretty much going through no process whatsoever, and just demanding information from phone companies about people that they were curious about, whether they were suspected of a crime or not,” Udry said.

For the full Real News report, check out the video just below: