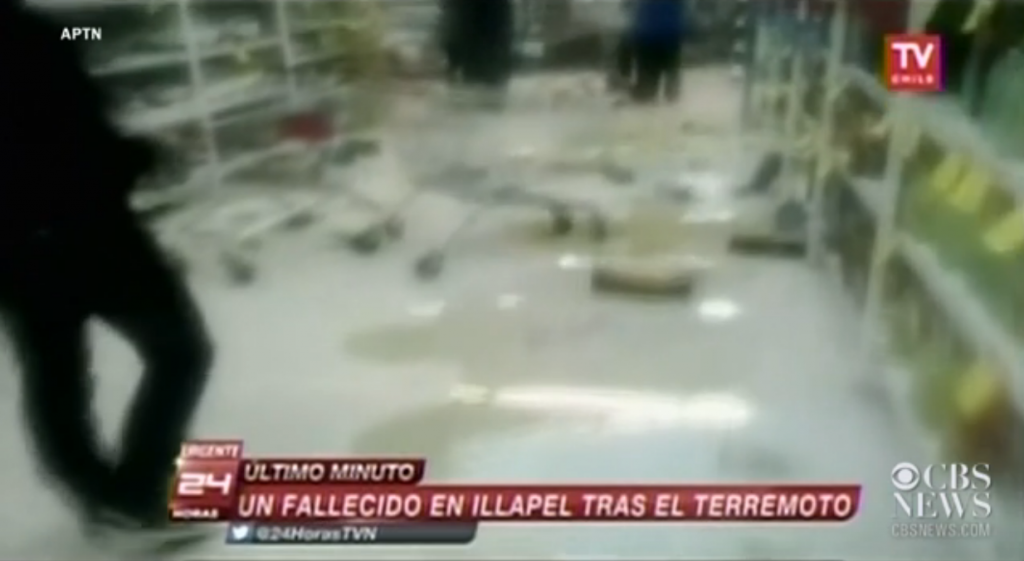 (EnviroNews World News) — Santiago, Chili — A massive 8.3 earthquake rocked northern Chili tonight, killing five and leading to the evacuation of over one million residents. The quake struck just off the coast and has caused minor flooding due to small tsunami waves already.

Buildings swayed as tremors were felt as far away as Buenos Aires, Argentina.

As of 10:30 pm PST tsunami warnings remain in effect for Hawaii and Southern California as well as areas in Chili.