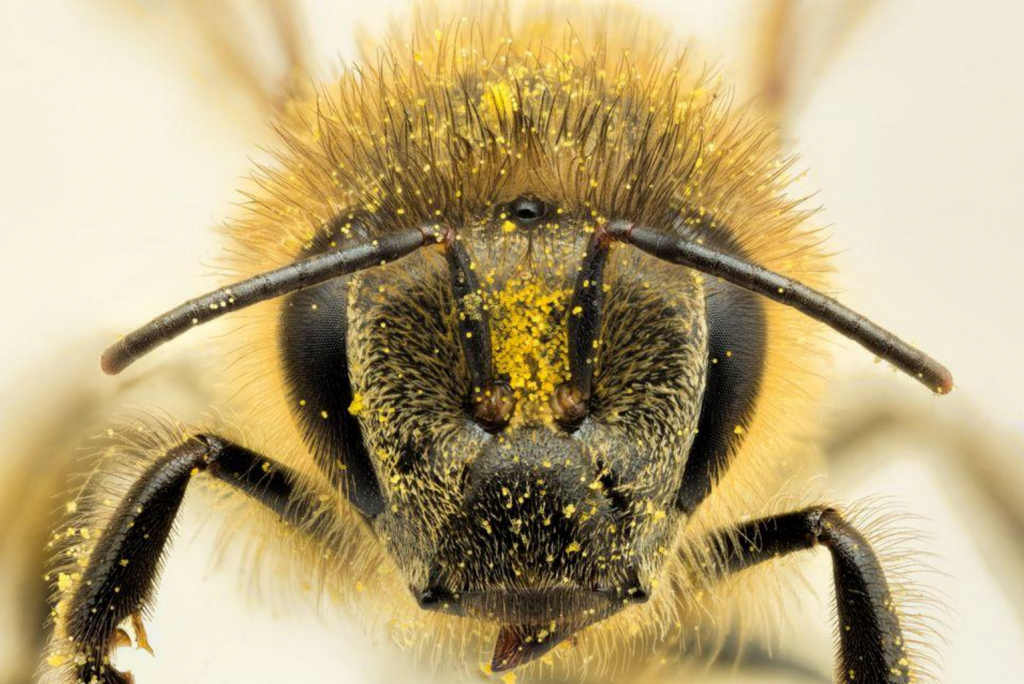 (EnviroNews World News) — Washington D.C. — A preliminary analysis released May 4, 2016, by the U.S. Department of Agriculture (USDA), shows American beekeepers lost a stunning number of hives from April of 2015 through March of 2016.

The research was carried out by The Bee Informed Partnership in tandem with the Apiary Inspectors of America (AIA) and the USDA. The analysis represents the tenth such report, now issued on an annual basis.

The research also shows beekeepers suffered unsustainable losses over the summer season as well — 28%, making 2015-16 one of the most devastating years for American bees ever, with losses totaling 44% — a number that represents the second highest loss of American colonies since record keeping began — and a number that has environmentalist and scientists alike sounding even more bee-crisis alarms.

Up until six years ago, summer losses were not even tracked as bees historically suffer their highest rate of colony collapse in the winter. But the latest census demonstrates hives are being hit just as hard in the summer, when they are typically at their peak of health and vitality. And it’s that fact, that has many researchers concerned.

Dennis vanEngelsdorp, a University of Maryland bee scientist and the leader of the survey, told The Guardian, “It’s very troubling and what really concerns me [is] that we are losing colonies in summer too, when bees should be doing so well. This suggests there is something more going on – bees may be the canary in the coal mine of bigger environmental problems.”

“One in three bites of food we eat is directly or indirectly pollinated by bees. If we want to produce apples, cucumbers, almonds, blueberries and lots of other types of food, we need a functioning pollination system. Bees, and the beekeeping industry, will suffer dramatically if we don’t have that,” vanEngelsdorp continued.

Unfortunately for the bees, and for humanity, researchers say the problem is a complex one. It’s not just a single issue that can be pinned down and fixed — it’s a smorgasbord of man-created bee bashing trouble that has the little critters reeling. As such, many scientists are now saying humanity has brewed the perfect storm for an ongoing, festering global bee crisis.

One of the main problems say researchers, is the evermore pervasive mono-crop culture perpetuated by the American agriculture industry. Once diverse meadows that beamed with sundry plethoras of bee-sustaining wild flowers, have been tilled under and replaced with fields harboring one or two food crops instead. Corn and soy are two of the biggest culprits in these regards, but surely not the only ones to be blamed.

But it’s not only habitat loss and lack of biodiversity that are wiping out the tenacious pollinators, its myriad other threats as well. Amongst those perils are neonicotinoid-based pesticides and varroa mite infestations, while various issues driven by climate change are also taking their toll.

The Guardian reports, “There were an estimated five million bee colonies in the U.S. in 1940, but only half of them now remain” — and it’s getting more and more expensive to keep the colonies still standing in good health — about $200 a year per hive. Part of the reason for the rising costs is the ever-increasing need for beekeepers to replace sick or dead queen bees by mail-ordering new ones.

“There is more and more effort being put into keeping colonies alive,” vanEngelsdorp told The Guardian. “We are seeing greater cost pressures to pollinate crops. It costs around $200 a year to keep a colony alive and replace a queen. You’re lucky if you make $200 a year through the honey produced, so a lot of operators aren’t even breaking even. There are a lot who are really hurting.”

In June of 2015, President Barack Obama issued a Presidential Memorandum creating a multi-agency task force designated to engineer the Strategy to Promote the Health of Honey Bees and Other Pollinators. It is yet to be seen if the interagency coalition can devise a plan strong enough to help bee populations stabilize and recover.