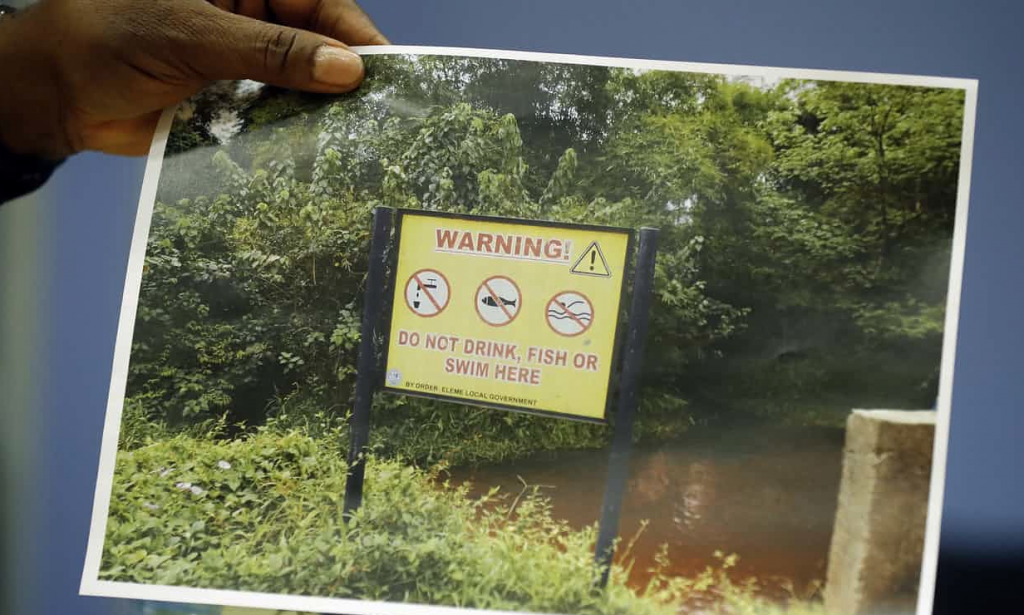 (EnviroNews World News) — On February 14, 2018, the Court of Appeal in London ruled against the Nigerian communities of Bille and Ogale in their suit against Royal Dutch Shell for the environmental destruction of their lands and water due to oil spills. Law firm Leigh Day said it would take the case to Britain’s Supreme Court.

The split decision upheld an earlier High Court ruling that stated Great Britain’s courts had no jurisdiction in the case, then referring the matter to the Nigerian justice system.

“There is simply no connection whatsoever between this jurisdiction and the claims brought by the claimants, who are Nigerian citizens, for breaches of statutory duty and/or in common law for acts and omissions in Nigeria, by a Nigeria company,” said Justice Peter Fraser in his earlier High Court ruling.

Shell’s Nigerian subsidiary, Shell Petroleum Development Company (SPDC), is jointly operated with the Nigerian government, and denies responsible for oil spills in the Niger Delta region. The company claims the accidents are a result of sabotage and illegal refining, while the plaintiffs fear they can’t get fair treatment in the Nigerian justice system.

“If the claim does not continue in the English courts, we have no hope that the environment will ever be cleaned up and the fish will ever return to our waters. Shell will do nothing unless they are ordered to by the English courts,” Chief Temebo, spokesman for the Bille Council of Chiefs, told The Guardian. 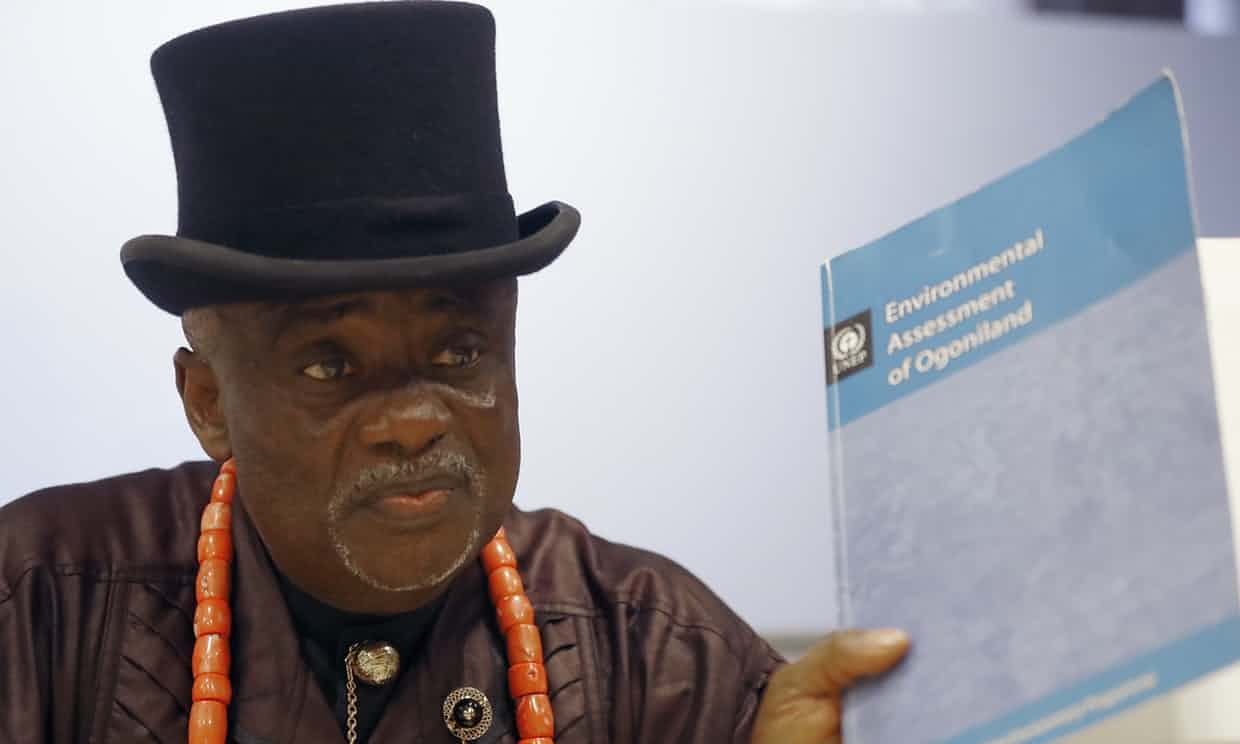 Many people see the decision as a blow to holding multinational corporations accountable for their actions through lawsuits in British courts.

“This ruling sets an especially dangerous precedent. If it stands, then the UK Courts have given free rein to multinational companies based in the UK to abuse human rights overseas,” said Joe Westby, campaigner on business and human rights at Amnesty International.

The Bille and Ogale communities filed their claims against Shell shortly after the company paid out 55 million pounds (about $77 million USD) to the Bodo community. In that case, Shell accepted responsibility for two pipelines that leaked due to corrosion. Leigh Day filed both cases. Shell settled with the Bodo out of court.