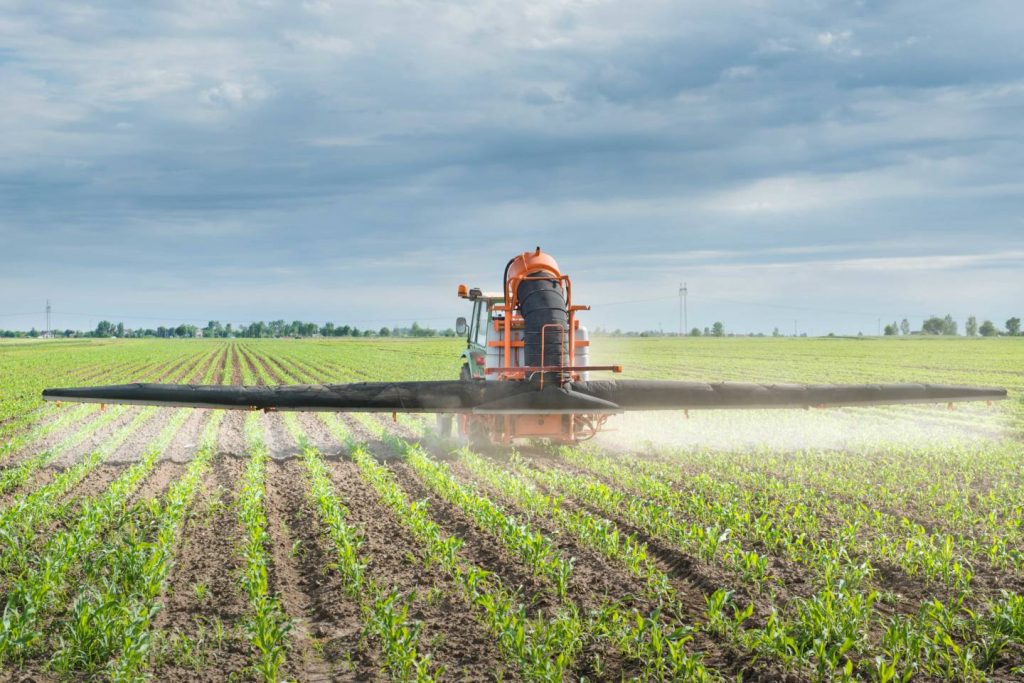 (EnviroNews California) — The Environmental Working Group (EWG) released a report April 11, 2017, that found 94 water systems serving eight million Californians are contaminated with 1,2,3-trichloropropane (TCP). TCP is a toxic pesticide byproduct that has also been used as a solvent and paint remover. While Shell Chemical Company stopped making the pesticide “D-D,” which contained TCP, in 1984, and Dow Chemical Company took TCP out of its “Telone,” the substance has already affected the drinking water for millions of Californians.

“This is a contaminant that, because it does not adhere to soil, very readily contaminates and migrates into groundwater. It’s remarkably persistent. Once it’s in the water, it stays there for centuries,” Bill Walker, EWG Managing Editor and co-author of the report, told The Huffington Post.

Because California is a major producer of U.S. fruits, nuts and vegetables, concerns over the presence of TCP spread beyond the state’s borders. The EWG report explains that of the 562 contaminated wells discovered, around 60 percent are in the San Joaquin Valley, “concentrated in Kern, Fresno and Tulare counties, the three leading agricultural counties in the state.”

Short-term exposure to TCP can cause eye, skin and respiratory irritation as well as “depression of the central nervous system” while delivering adverse effects to “concentration, memory and muscle coordination,” according to the Environmental Protection Agency (EPA). Animal studies have linked TCP to cancerous tumors, liver and kidney damage, and reduced body weight. The National Institute of Environmental Health Sciences found TCP to be “reasonably anticipated to be a human carcinogen.”

There is no federal maximum contaminant level (MCL) set on TCP, though the EPA labeled it a water contaminant candidate in 2009 and has required TCP testing since 2013. California’s Water Resources Control Board (the Board) first detected TCP 28 years ago. The Board is now expected to set new statewide restrictions on TCP. So far, Hawaii is the only state to have done so, with a limit set at 600 parts per trillion.

In 2009, the California Office of Environmental Health Hazard Assessment (OEHHA) set a TCP public health goal for tap water of less than one part per trillion, which the EWG says is “about 1,000 times smaller than a drop of water in an Olympic-size swimming pool.” A public health goal is based on scientific concern for public well being, but is not legally binding. The Board has now proposed a legal limit of five parts per trillion, which they find to be the lowest level that can be reliably detected. A public hearing on this proposal is scheduled for April 19 in Sacramento.

Dow and Shell have been sued by several California communities over the contamination and the city of Clovis in Fresno County won a $22 million judgement against Shell in 2016. The companies deny any fault, citing that both the EPA and California Department of Pesticide Regulation allowed the use of the pesticides.

Asha Kreiling, Policy and Communications Analyst with the Community Water Center, told the EWG that Dow and Shell “knew it could pollute groundwater and they were fully aware of the health impacts. They should have taken it out and disposed of it properly as a toxic waste. But that would have cost them a lot of money, so they left it in and continued to sell these pesticides to farmers throughout California.”

“Contrary to what many people think, in the U.S. in 2017, you are not guaranteed to get a safe glass of water when you turn on the tap in your kitchen,” Walker concluded.