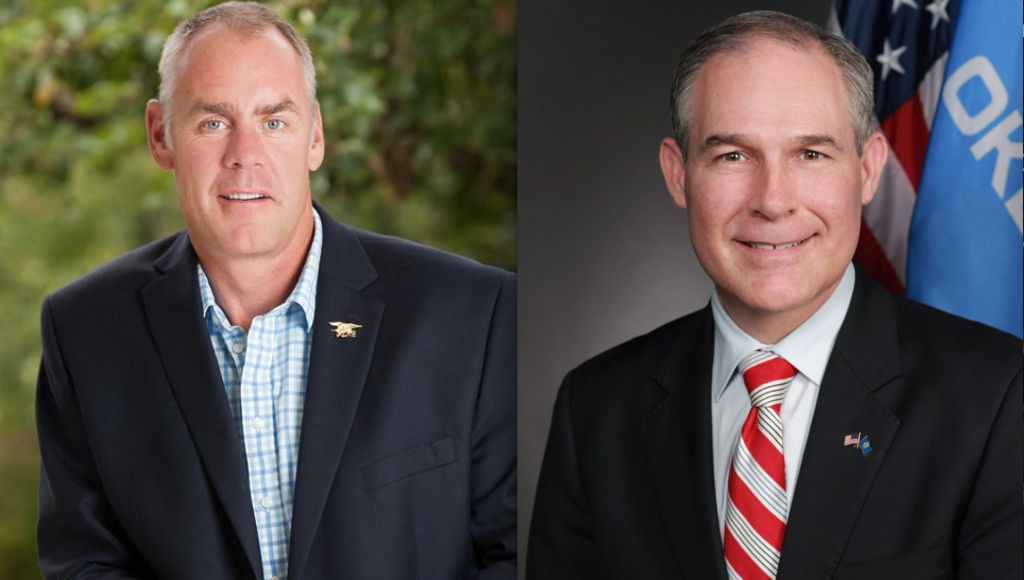 (EnviroNews DC News Bureau) — Washington D.C. — The Center for Biological Diversity (the Center) filed a Freedom of Information Act (FOIA) request on May 8, 2017, seeking documents related to the abrupt dismissal of science advisors at the Environmental Protection Agency (EPA). On Friday, May 5, the EPA began notifying members of its Board of Scientific Counselors (BSC) that their three-year terms would not be renewed.

By Monday, half of the 18-member panel had been released. The moved surprised those advisors who were dismissed. The Washington Post reported that they had been told twice, once in January and again recently, that they would be kept on for another term.

Separately, U.S. Department of the Interior (DOI) Secretary Ryan Zinke suspended more than 200 advisory boards and committees, including 30 Resource Advisory Councils chartered by the Bureau of Land Management — even as the DOI is reviewing 27 national monuments for possible delisting or downsizing. The Center’s FOIA request also seeks records relating to “any member’s removal, suspension, dismissal, nonrenewal of terms, and/or termination from any Interior Department scientific advisory board, committee, group and/or panel.”

In a statement emailed to EnviroNews, the Center’s Open Government Attorney, Margaret Townsend, wrote “The Trump Administration’s systematic removal of scientists and academics to make way for industry hacks is truly a case of the fox guarding the henhouse to feed corporate greed.”

Some of the dismissed BSC members, and the union representing EPA employees, fear that industry-selected replacements will hamper independent science at the agency. The union’s president, John O’Grady, told The Guardian, “Without independence and sound peer review of the science conducted by the agency, it will be impossible to distinguish between good science and bad science at the US EPA.”

Townsend added, “These decisions not only present a major conflict of interest, since advisory positions are paid for by taxpayer dollars, but also pave the way for oil companies, pesticide manufacturers and mining giants to write the very regulations that govern their activities.”