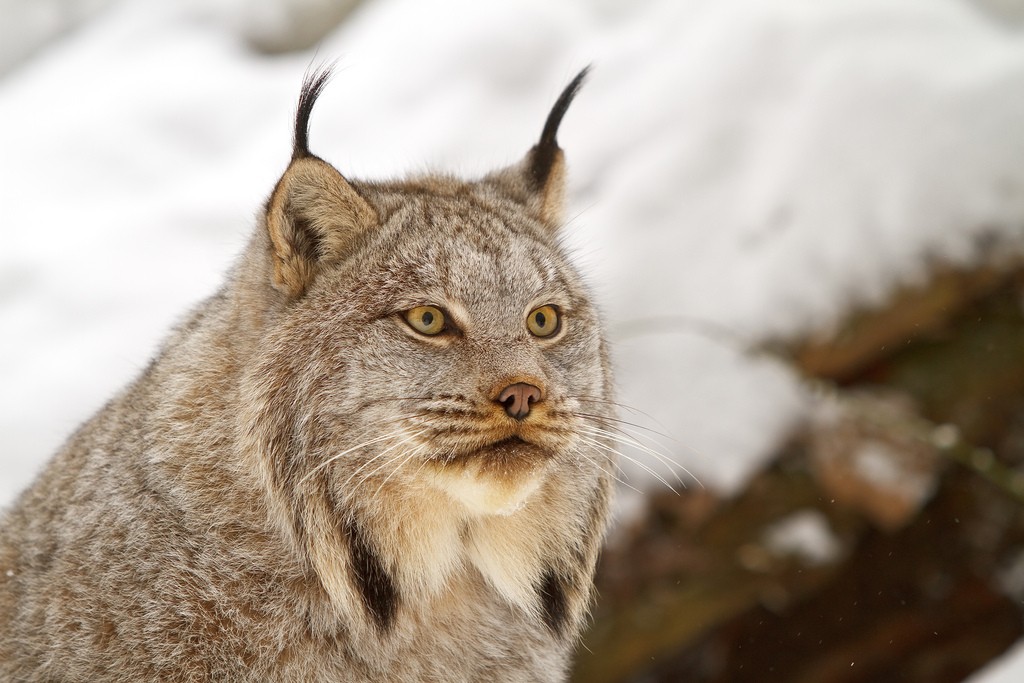 (EnviroNews Idaho) — Boise, Idaho — A federal judge has ordered a stop to the haphazard trapping of Canadian Lynx in Idaho. Lynx canadensis, as it is scientifically known, is one of the rarest cats in the United States and has been captured multiple times in Idaho over the past several years in traps intended for other animals. It is estimated that fewer than 100 of the creatures may remain in the Gem State. U.S. Fish and Wildlife Service currently lists the cat as “threatened.”

With the ruling, Idaho’s chief federal justice, B. Lynn Winmill, demanded the state author rules that will protect the cat from being inadvertently trapped in the Clearwater and Panhandle regions within 90 days.

The plaintiffs in the case requested Judge Winmill protect lynx in other regions of the state as well, but the Clinton-appointed justice rejected those motions, saying there was a lack of evidence it had been trapped in those places.

The plaintiffs are environmental groups, WildEarth Guardians, Centers for Biological Diversity, Western Watersheds Project, and Friends of the Clearwater. The parties being sued include, Idaho Governor C.L. “Butch” Otter, Idaho Department of Fish and Game Director Virgil Moore, and members of the Idaho Fish and Game Commission. According to the Associated Press (AP), Idaho Fish and Game declined comment to the media, while Patrick Carney of the Idaho Trappers Association “intervened on behalf of the state” saying, “I believe the judge made a mistake. If they implement all that, wolf trapping is over, and so is all of the other trapping.”

Idaho has taken heat over the past couple years for its allowance of ” wolf killing derbies” and has also come under fire for its lax trapping rules as “coyotes, bobcats, otters, beavers, foxes, marten and mink” are still legal to trap, according to AP.
California the First to Ban Predator Prizes While Idaho Forges Ahead With Wolf-Killing Derby

In their lawsuit, the environmental groups suing the state, also noted a gung-ho surge in the number of trapping permits issued, citing an increase from 650 issued permits in the 2001-02 season, to as many as 2300 in recent years.

“This is a victory not just for lynx but for bobcats, wolves, fishers, coyotes, foxes, and a suite of other forest animals as
well,” said Ken Cole, Idaho Director for Western Watersheds Project in a statement. “Hopefully the Idaho Fish and Game Department will take the hint that their regulations are completely inadequate for the protection of endangered species, and the agency will make changes that will benefit many other species that are indiscriminately trapped.” Together, Centers for Biological Diversity and WildEarth Guardians are responsible for U.S. Fish and Wildlife Service moving forward toward protection on some 800 previously neglected wildlife species — most of those came by way of lawsuits similar to the one filed against Idaho in the Canadian lynx case.

“We’re thrilled the court agreed with us that Idaho needs to do more to protect the beautiful lynx from Idaho’s out-of-control trapping program,” said Andrea Santarsiere, staff attorney at Centers for Biological Diversity.