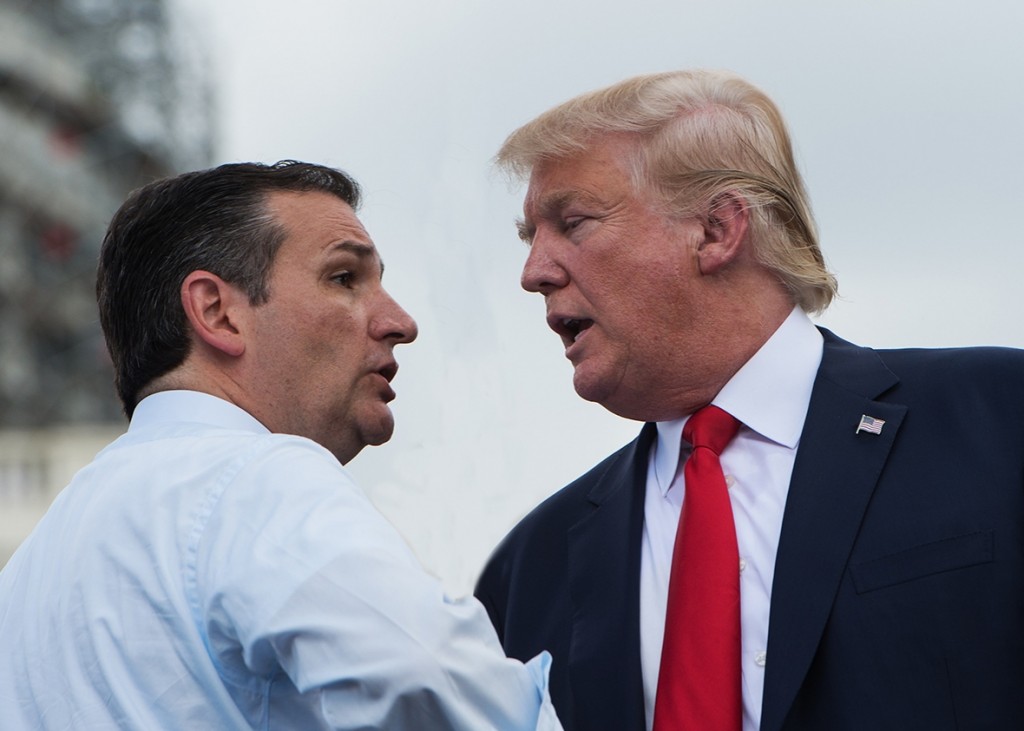 (EnviroNews Polls) — On the second to last night of the 2016 Republican National Convention, hosted in Cleveland, Ohio, Ted Cruz took the stage and delivered a speech that got him booed off the stage.

Instead of endorsing GOP nominee Donald Trump, the Texas senator did no such thing — failing to offer up support for the New York businessman — an endorsement mainline Republicans felt would have helped unify the party.

At a speech later on, Cruz fired off more verbal rounds at Trump for comments made earlier in the campaign about his wife and father, and justified his deviation from his earlier pledge to support the GOP nominee — even if it was Trump. “I am not in the habit of supporting people who attack my wife and attack my father,” Cruz said. “And that pledge [to support the GOP nominee] was not a blanket commitment that if you [attack] Heidi I’m going to nonetheless go like a servile puppy dog and say, thank you very much for maligning my wife and maligning my father,” Cruz continued.

After being booed off the stage, Cruz reportedly made his way to the VIP box of GOP mega-donor Sheldon Adelson where he was denied entry, according to sources on the ground.

Pundits have been saying throughout the news cycle that last night’s speech was “Ted Cruz’s Alamo,” and that it could be the nail in his political coffin.

We put it to you, our viewers and readers, on the final night of the 2016 Republican Convention: Will Ted Cruz’s speech, slamming Donald Trump, be a political career ender for the Texas senator? Please vote via Twitter of Facebook in the polls below.